The state of Arkansas beer

'In wine, there is truth': Tasting the Arkansas River Valley terroir

Tara Stickley 7/23/19 9:25am
Along the Arkansas River Valley in Altus, there is a wine trail rich in history, rooted in family and eclectic in presentation.

Up all night at Hurts Donuts

The smoked meat pleasures of Naaman's

Stephanie Smittle 2/1/19 9:00am
A pitmaster with a cult following prepares to move his joint across the street — and into another state. 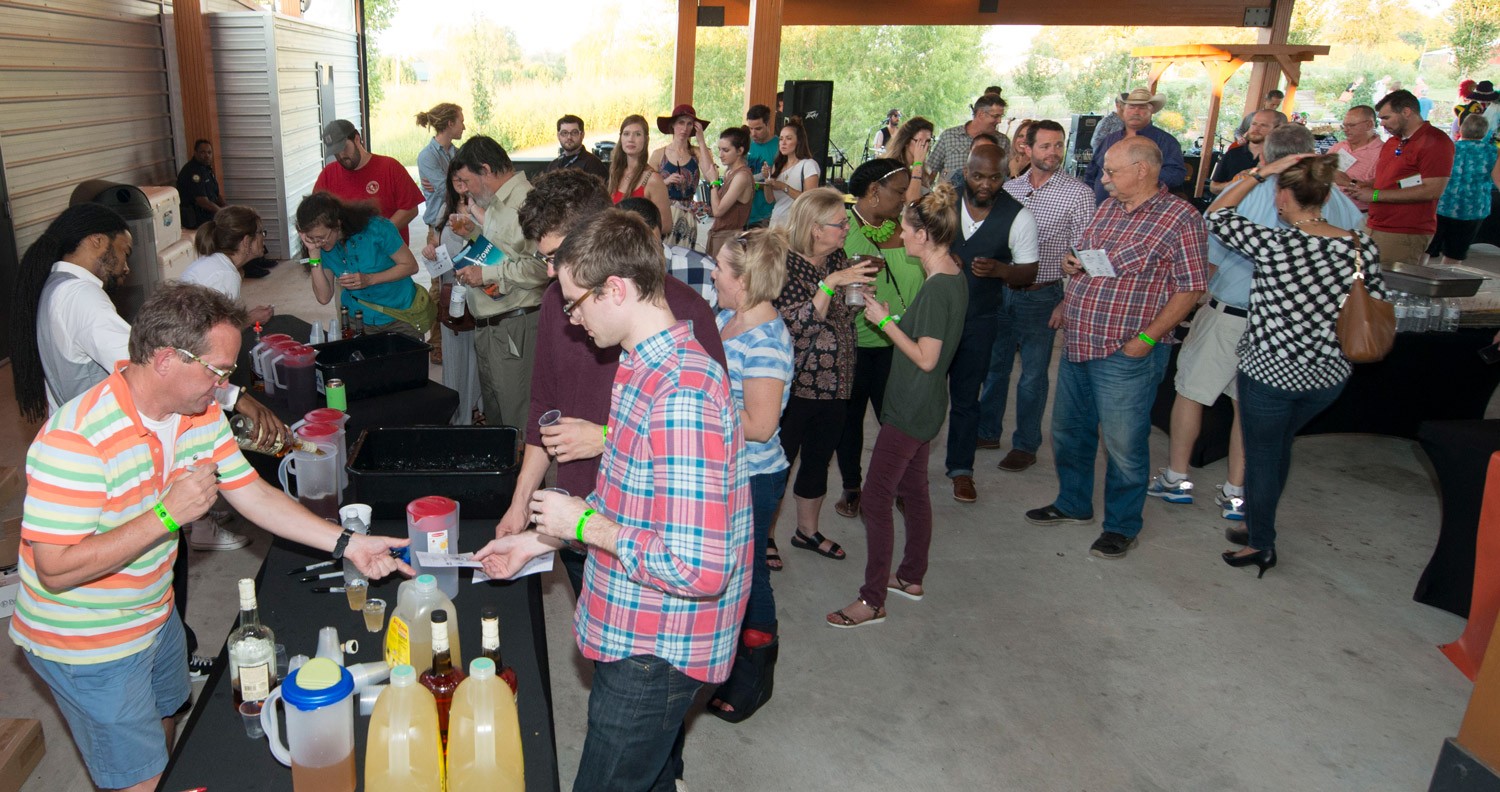 Plan to attend the second annual Pig & Swig on June 15 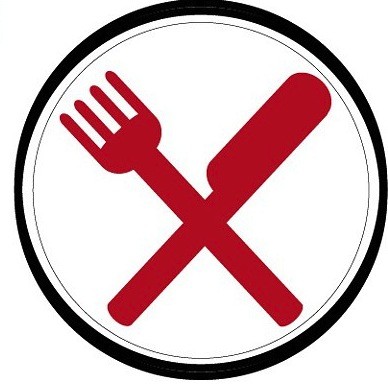 Arkansas Times Staff 12/26/13 6:00am
It's time again to cast votes in the state's longest-running annual assessment of the best places to eat in Arkansas. 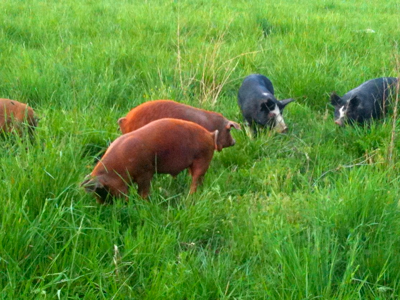 Caroline Millar 7/20/11 6:00am
The cupcake queen dishes on the trials and triumphs of turning her family's old cake recipes into cupcakes and more.
Advertisement

Q&A with Fleming Stockton of Your Mama's

Caroline Millar 6/8/11 6:00am
Fleming Stockton talks about his early days of veganism (!), flipping burgers, serving political celebrities during the Clinton campaign days and much more.