Rhett Brinkley 11/5/20 1:20pm
Here's some things going on this weekend if you can rip yourself away from the election results.

Vote for your favorite restaurants!

Lindsey Millar 11/2/20 3:06pm
Since 1981, the Arkansas Times has asked its readers to vote for the best restaurants in the state. Through Nov. 29, support your favorite restaurant by voting in our annual Readers Choice Awards. It's the 40th anniversary of the poll this year, and it's sponsored by Ben E. Keith.

Rhett Brinkley 11/2/20 8:55am
Laurie David, who along with husband Ed and son Zac own the New Orleans-style Cajun restaurant The Faded Rose on Rebsamen Park Road, said they've thought about closing the store for the last several presidential elections but just never pulled the trigger.

Rhett Brinkley 11/1/20 8:53am
“We really wanted to bring a sense of community and a place where everyone could come and spend time, whether it be with their kids, family, friends or pets," Lauren Glaze said.

Rhett Brinkley 10/29/20 4:27pm
This might be your last chance for the year to catch Food Truck Fridays at Simmons Bank Arena.

Leslie Newell Peacock 10/28/20 4:13pm
Mockingbird was one of 67 businesses nationally that received the grants.

Rhett Brinkley 10/27/20 4:42pm
Owner Devin Wilkerson said he first learned about the franchise on the TV show “The Real Housewives of Atlanta,” on the Bravo network. The franchise’s CEO and president Dennis McKinley is the fiance of Porsha Williams, who is one of the housewives featured in the show.
Advertisement

Capi Peck on Trio’s longevity, her employee family and 2020

Rhett Brinkley 10/26/20 1:58pm
“We’re able to make it, but we’re really looking for that RESTAURANT Acts 2020 [in Congress]. This industry, we were the first to close and one of the last to open and we need some help,” Peck said.

Rhett Brinkley 10/23/20 2:55pm
Co-owner Cassandra Kassis said that she and her husband’s favorite part of the day was spending a couple hours in the evening cooking in the kitchen together. Friends and relatives have been telling them they needed to open a restaurant, so they decided to start with a food truck. 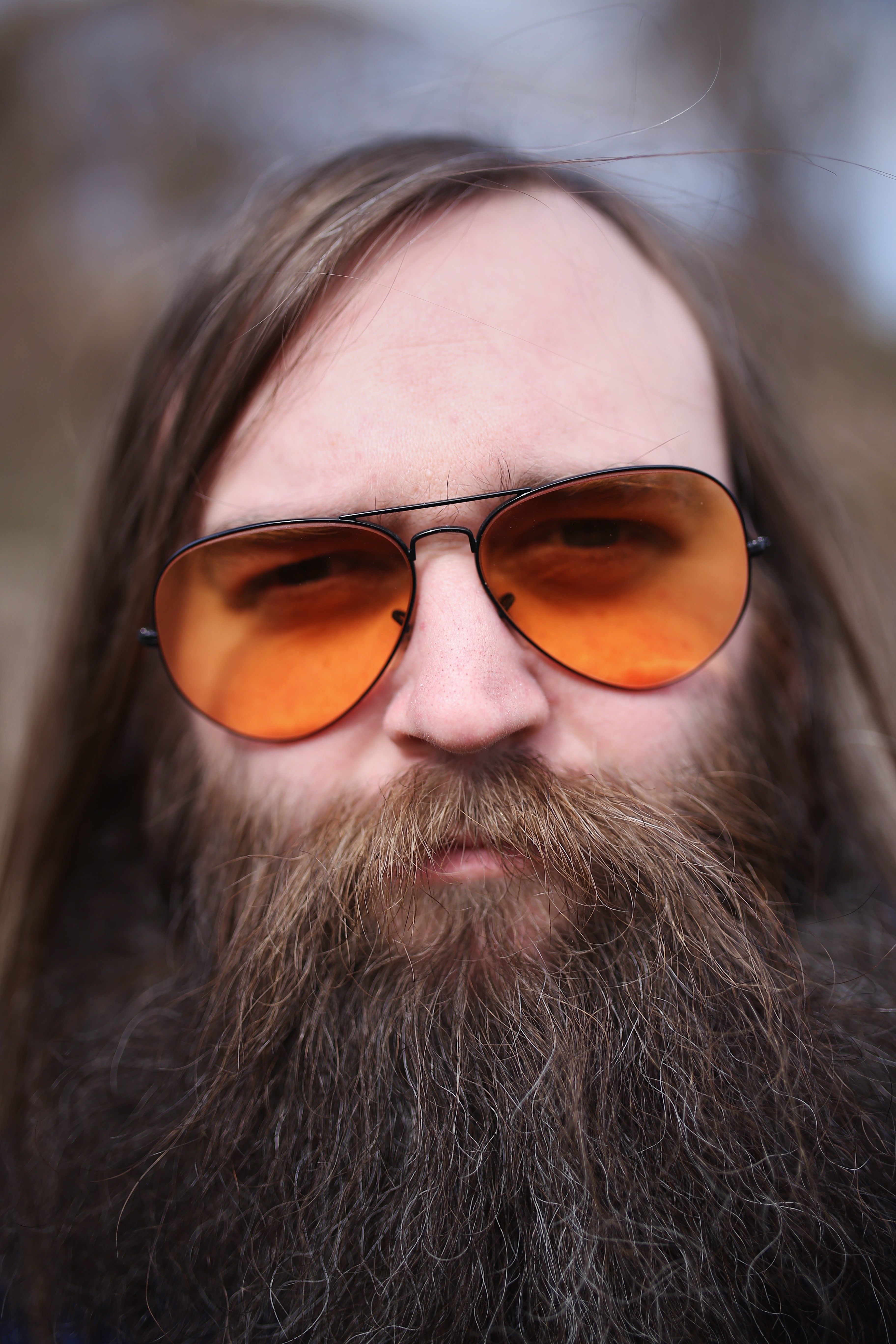 Adam Faucett, virtual cheese dip and so much more food this weekend

Rhett Brinkley 10/22/20 12:26pm
Prepare your taste buds because this weekend is sure to please. I can't remember a time when so much flavor was packed into one weekend. The real challenge will be figuring out a way to sample a little bit of everything. We're here to help.

Rhett Brinkley 10/20/20 3:02pm
Lost Forty also won a Gold Medal for its bottle-conditioned Day Drinker in the “Brett Beer” category. The beer is brewed with the wild yeast Brettanomyces, colloquially known as “Brett,” which grows on the skin of fruit. It produces flavors in beer that change over time and are often described as funky or rustic. Bottle-conditioned means the beer is bottled flat and non-carbonated with sugars and yeast added to ferment and carbonate in the bottle. Lost Forty has been doing a wild barrel project series since 2017.
Advertisement

Daniel Bryant on The Fountain, Hill Station and the importance of supporting small businesses

Saracen Casino Resort goes all in on dining

Rhett Brinkley 10/15/20 12:42pm
“We’re going to be a culinary and hospitality destination like no other in the state, I say even region,” said Todd Gold, director of food and beverage at Saracen Casino. Gold knows that people are going to come to try their luck on the games. “But we want just as many to come here to dine, and then they’ll go play the games,” he said.

Rhett Brinkley 10/15/20 10:58am
The Greek Food Festival won’t be showcasing the entertainment, music and cultural markets it has in years past. This year, it’s all about the food and charity. The festival is operating safely by only offering online ordering and drive-thru pickup.

No fair this year, but Arkansas State Fair offers a little taste

Rhett Brinkley 10/13/20 1:55pm
If you were upset about missing out on corn dogs, funnel cakes, jumbo turkey legs or deep fried Twinkies when the Arkansas State Fair announced it was cancelled this year because of COVID-19, you're in luck. The Arkansas State Fair is giving people a “Taste of the Fair” with a three day event from 11 a.m.-7 p.m. Oct. 23-25 at the State Fairgrounds.

Rhett Brinkley 10/12/20 11:34am
The Arkansas Times has partnered with the North Little Rock Convention and Visitors Bureau to offer special deals from 18 different North Little Rock eateries for the month of October.

Rhett Brinkley 10/12/20 10:00am
For now, owner Sami Lal has chosen not to run the buffet service that Star of India lunches are known for. Instead, he's offering a buffet-style lunch brought to the table.
Advertisement
← Previous page Next page →