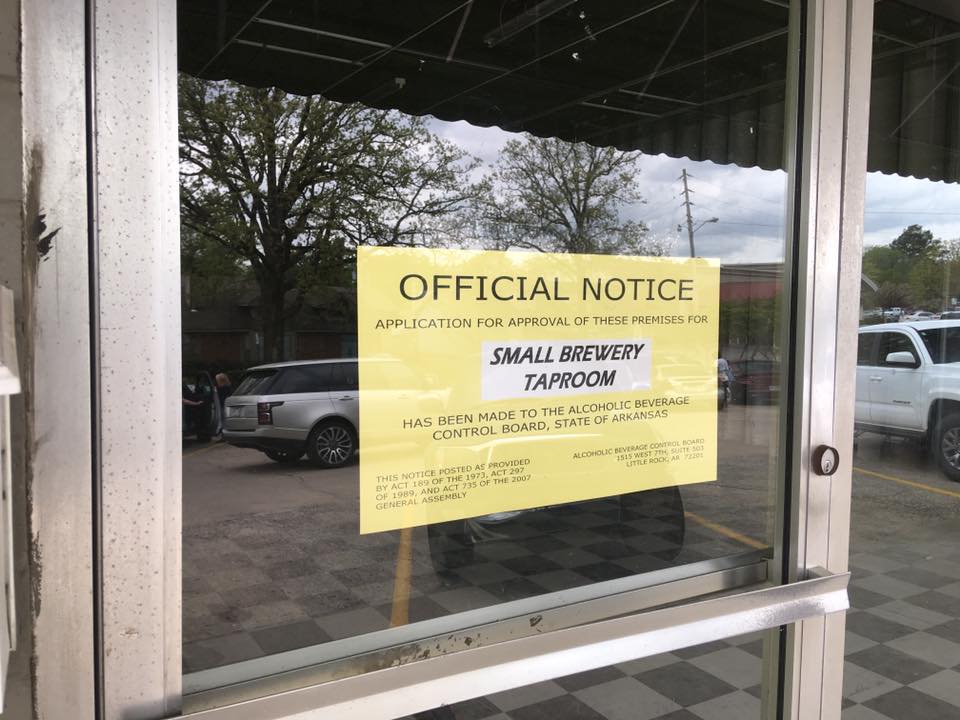 A sign on the door of 5662 R St. in the Heights neighborhood says that a small brewery taproom has applied for ABC OK to open. The Buffalo Brewing Co. will open its second and Heights’ first craft beer pub.

Buffalo Brewing Co. serves The Water Buffalo’s own beer. The Water Buffalo, at 106 Rodney Parham Road, sells supplies for the brewing of beer and wine, plus needs for cheese-making, pickling and hydroponic gardening. It also offers classes.

Among Buffalo’s brews are the Low Rider Pale Ale, Park Hill Blackberry Pale Ale, Flying Monkey Venom IPA and Poseidon’s Kiss Belgian Specialty Ale. No word on whether you’ll be able to BYOC — bring your own catfish, from Burge’s next door.

Buffalo Brewing is shooting for a June opening.