The Preacher’s Son, the downtown Bentonville restaurant located in a restored historic church at 201 Northwest A St., has announced Arkansas native Neal Gray as its new executive chef. Current executive chef, Matthew Cooper, is leaving the restaurant in pursuit of a new project with his last service schedule for Sat., Dec. 12.

“I am so grateful to have been a part of growing this amazing team and company at The Preacher’s Son and Ropeswing Hospitality,” Cooper said via press release. “My family at The Preacher’s Son is the best staff I have ever worked with and I know they, along with the new chef, will continue the vision and culture we’ve created together.”

Resplendent Hospitality co-founder Mary Mickel said that Cooper isn’t ready to disclose what his next venture will be just yet because it’s still in development, but it will be in the Northwest Arkansas area.

Gray’s culinary background includes experience in some of the nation’s top kitchens, including the Michelin Guide three-star rated Inn at Little Washington in Washington, Va., and The French Laundry, a highly rated eatery located in California’s Napa County. The former’s been in the news recently because California Gov. Gavin Newsom attended a birthday dinner there after asking Californians to avoid gatherings. He’s since apologized.

Gray also spent time at New York’s Blue Hill at Stone Barns and most recently he was chef de cuisine at Simon and The Whale, located in New York as well. 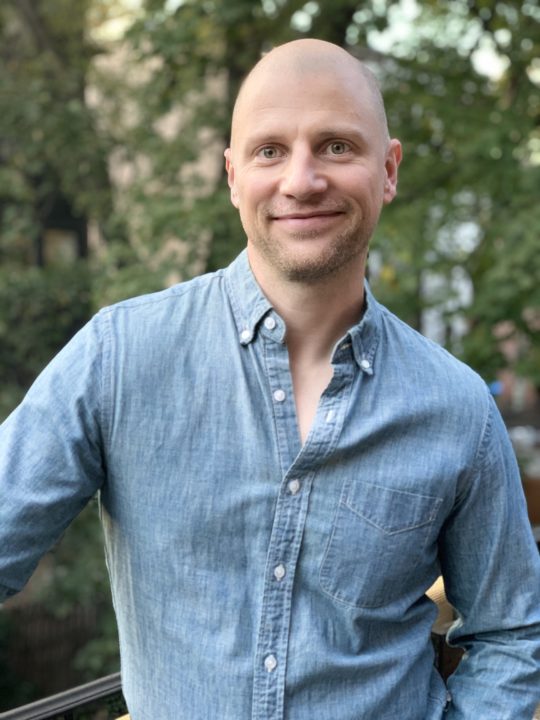 “After 20 years cooking professionally, I’m looking forward to returning to my home state of Arkansas and joining the team at The Preacher’s Son. I’m excited to have this opportunity to mentor a new generation of young professionals, contribute meaningfully to our community’s rapidly evolving dining scene and ultimately serve excellent food in a warm environment.  My family and I look forward to meeting our neighbors and experiencing all the culture, arts and recreation our town has to offer,” Gray said in a press release.

In honor of Chef Cooper’s final service on Saturday, Dec. 12, a special event will take place and feature some of Cooper’s signature dishes. Further event details to be announced early next week.