Read this month's issue
Browse the issue archives
Advertisement
Home Entertainment ‘The future of comedy is diverse’: Catch a lineup of women comics...

Misogyny and comedy have a complicated relationship — one that goes way back. Like, way back.

Fortunately for audiences in The Natural State, a small but fierce legion of women comics have been organizing, headlining and performing comedy shows over the last several years, their names popping up on bills like the Nasty Women of Comedy series, or as part of The Joint’s dogged, formidable comedy presence in the Argenta District.

We talked with Stef Bright of Comedians NWA about comedy’s future in Arkansas — and gender equality within it — ahead of a comedy showcase tonight at the White Water Tavern, featuring sets from Bright, May Gayden, Robyn Adair, Moriah Childs and Anna Fleeman.

It feels very much like one of two things has happened. Either there are more women doing comedy now in Arkansas than, say, five years ago, or women have always been doing comedy in Arkansas and are just much more visible these days. To what do we owe this, do you think? (Gender equality finally rearing its righteous head in comedy clubs across the South? A treasure trove of Trump era-adjacent material?) And what the hell took us so long?
We are seeing a lot more female comics and ladies shows because there are simply more women performing comedy today. More importantly, the women who are pursuing comedy now are actually starting to get the stage time and opportunities they deserve. … And more women are going outside the traditional comedy structures to create their own shows and opportunities for other women.

As far as gender equality in comedy clubs — (please excuse me for a moment while I laugh, cry, and scream…) — some clubs are better than others. Some actually make an effort to recruit women and people of color (to start balancing out what has previously been a roster comprised almost entirely of straight, white men). They simply focus on who is funny. Which is how it should be. 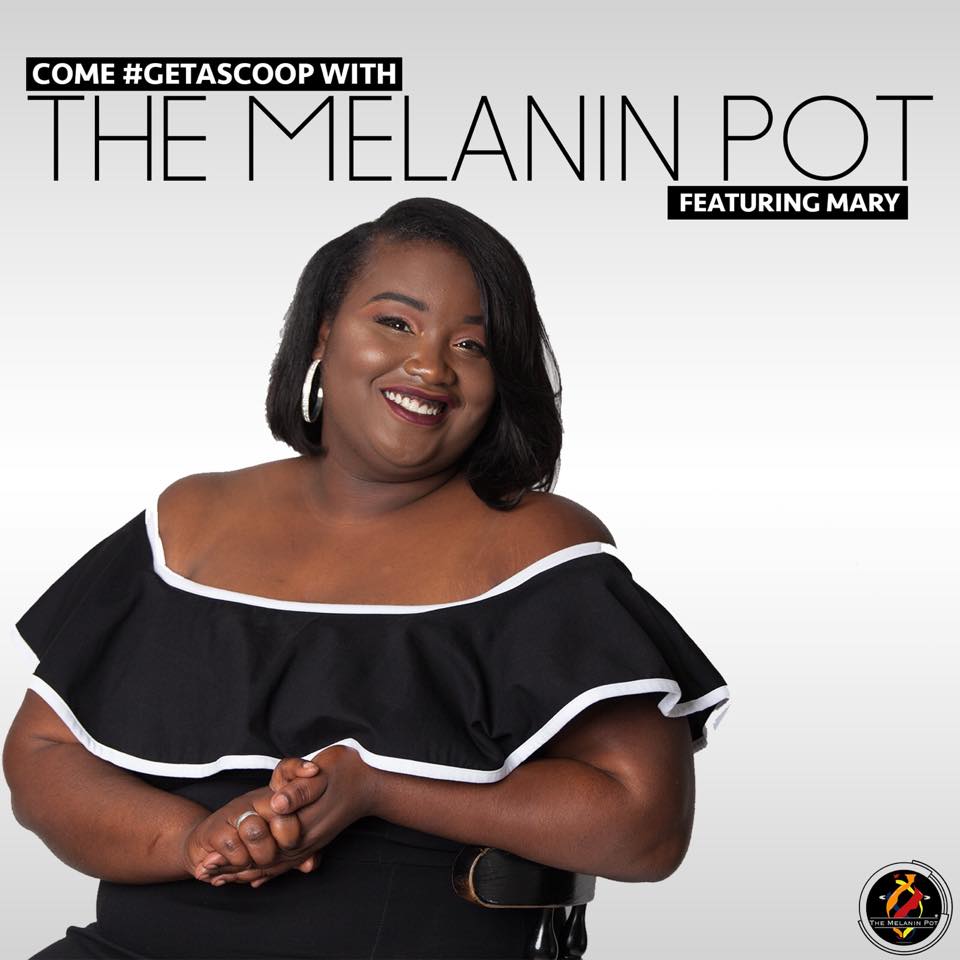 Comedian May Gayden of “The Melanin Pot” podcast

Once you are an established name as a female comic, of course, everything is much easier. But no one becomes a household name overnight. It’s a long, slow process to grow a following and really build your reputation as a comic. Clubs must be willing to put you on shows and give you those chances. It seems that while some clubs are very willing to give those shows to talented but less experienced male comics, they shy away from investing in newer female comics the same way. I think that ultimately, it’s also just a terrible business decision for the club. The future of comedy is diverse. The future of comedy audiences is diverse.

That’s one of many, many reasons I am so grateful to have started in the alt/independent comedy scene. We create and run our own shows, our way. The freedom of those shows compared to a traditional comedy club is night and day. In Fayetteville, we have Comedians NWA, which is a loose collective of local comics who have been producing independent shows and open mics for almost a decade. Most major cities and metro areas have their own version of this. And in my experience, these independent shows are light years better than the traditional club shows. Better in every way. More diverse comics, more diverse material, just all around funnier shows. And it’s obvious why – these are shows created and produced by comics. … We simply care whether you’re funny and whether you’re putting in the time to improve and create new material. 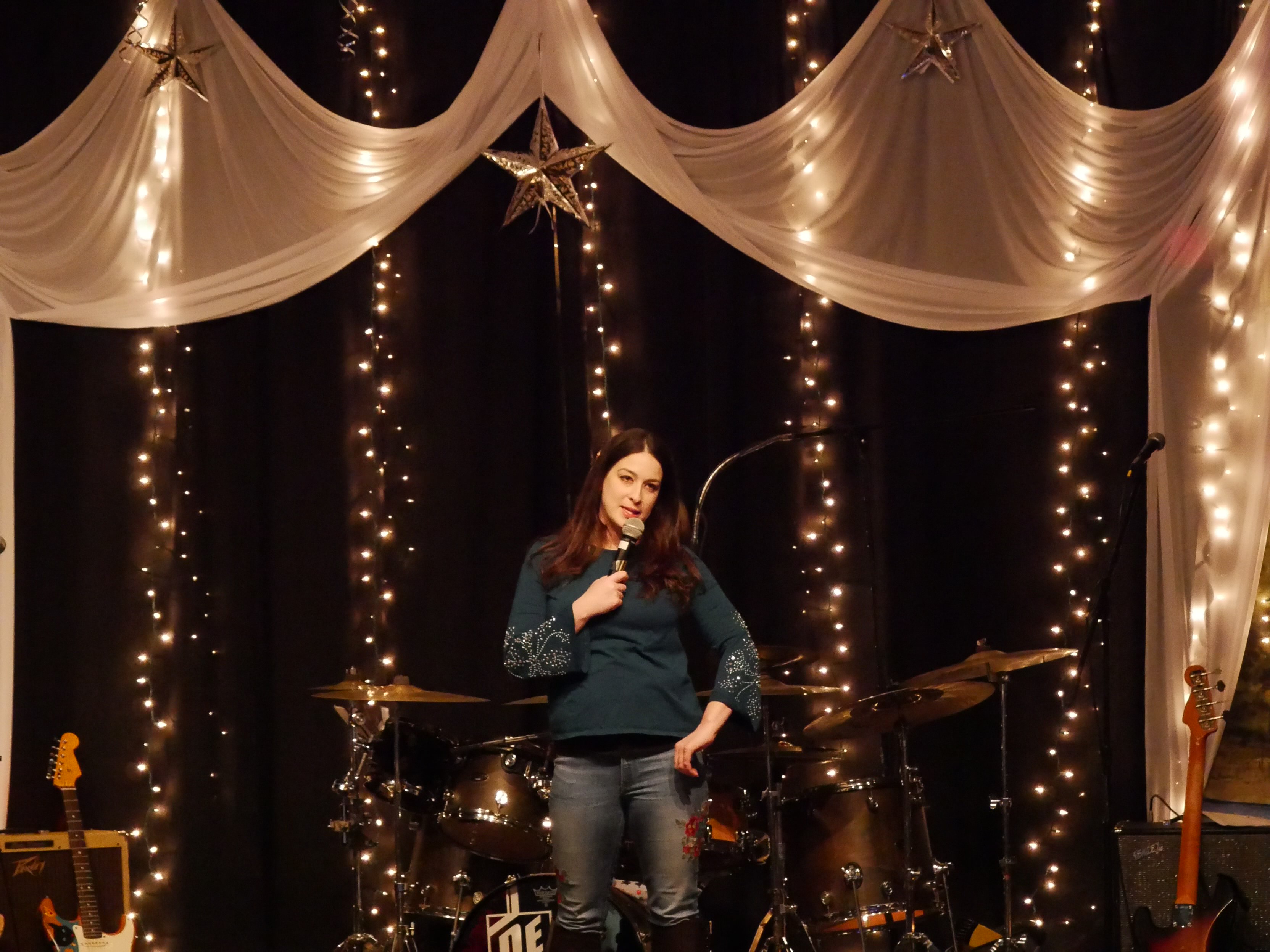 “Comedian” vs. “Comedienne:” Do women in comedy care about this distinction?

I have always preferred “comedian.” I don’t mind “comedienne,” but I just think it’s a little unnecessary and overly formal. For me personally, I think it makes me and my material seem far more ladylike than it actually is. It makes me think of “debutante” or “dilettante” for some reason. I don’t see people using “comedienne” much anymore, so I think it may be on its way out.