Educator and comedian Alvin Irby — a Little Rock native and Hall High graduate — pioneered an early literacy program in barbershops all over New York City called Barbershop Books, and now Irby is reading some of his favorites to young learners online. Tune in to the Barbershop Books Facebook page with the kids at 10 a.m. every Tuesday and Friday to hear Irby recount tales like Jef Czekaj’s “Hip and Hop, Don’t Stop!” or Gaia Cornwall’s “Jabari Jumps.” SS 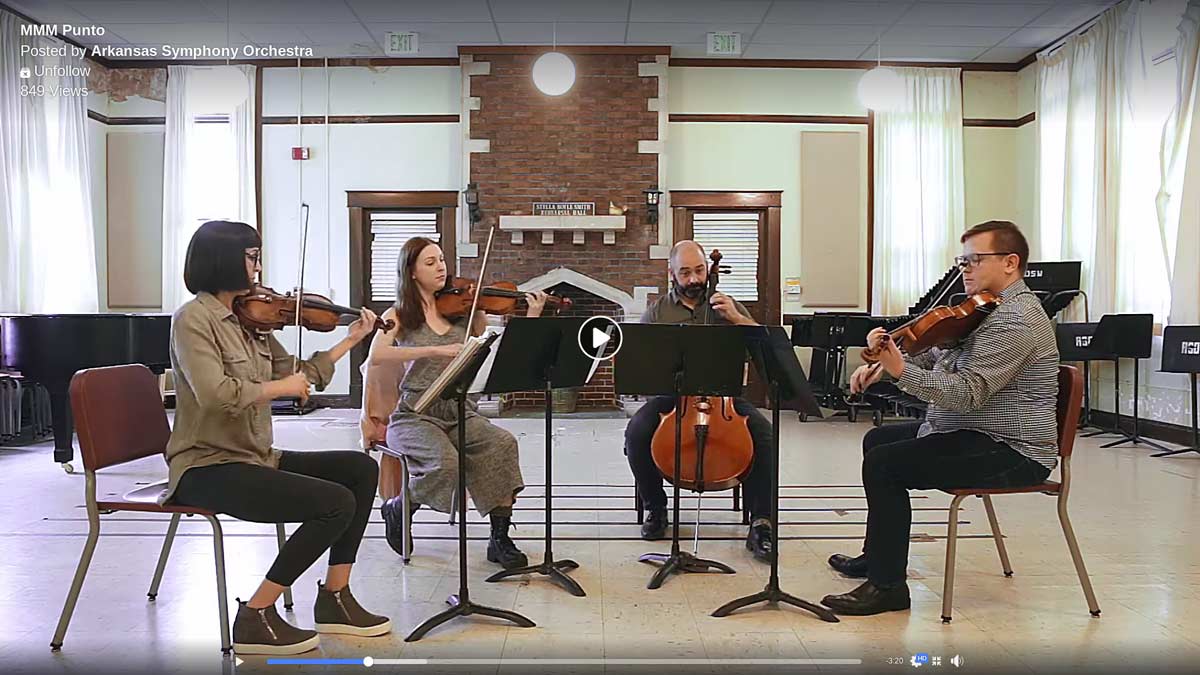 STARE AT THE SKY

The May 2020 astronomical calendar includes a supermoon on May 7, the Eta Aquarids meteor shower May 4-5 and, on May 23, the approach of the newly discovered (and freakishly bright) comet Atlas to a mere 70 million-ish miles away. Follow the Central Arkansas Astronomical Society on Facebook, set a browser bookmark for earthsky.org and plan to spend a few quarantined nights on a picnic blanket, blissing out on the cosmos. SS

One of my favorite online discoveries has been the website LibriVox.org, which offers free public domain audiobooks, all of them recorded by volunteers across the world. “Public domain” means those works not copyrighted, which typically pertains to everything from around the 1920s or earlier, though a quirk in copyright law means that some works from the 1950s are in the public domain, and all government documents are. LibriVox is home to many of the classics of literature, with enough Jane Austen and William Shakespeare to choose from, but the real treasures are those delightful period works that remain obscure today — “Hilda Wade, a Woman with Tenacity of Purpose” by Grant Allen, for one, a series of stories centered upon a mystery-solving London nurse. Feeling like burning down the system, but need to scrub the bathtub? Then put in your earbuds and listen to Emma Goldman’s “Anarchism and Other Essays” whiley you work. If you like the golden age of science fiction, there is Harry Harrison’s “Deathworld” and “Planet of the Damned,” two interplanetary romps read by steely voiced volunteers. And it’s not all fiction. There is a wealth of philosophy, history, science, biography, theology and much more, in an array of languages beyond English, including Bulgarian and Welsh. But what might make LibriVox a good resource in these times is the fact that it is volunteer driven, which means that you can take part, either as a reader, a book coordinator or a proof listener, checking the recording against the original text. So if you have a reasonably good microphone and a quiet enough room, you can help to build up this library of audiobooks for the whole world. GL