Originally released on Harold Ott’s local Psych of the South label, “Lost Souls Vol. 1” is the definitive document of Arkansas’s 1960s garage and psychedelic rock scene. The Problems of Tyme, The Roustabouts, The Shades, The Vycounts — all of your (cool grandfather’s) favorites are here. And as of September, it’s available on vinyl via Get Hip Records. WS

I didn’t know I wanted a Roku until my daughter gave me one for Christmas. It’s a plug-in device that streams TV channels via WiFi. Lots of free channels. Easy access to subscription services like Netflix and Amazon Prime. You can buy the device for as little as $49. There’s no monthly charge. It’s a big step forward in weaning yourself from cable TV. Easy to set up. Easy to use. Even for a technophobe. MB

When I was a sophomore in college, I visited my older brother’s house and found an untouched copy of a cookbook on his shelf called “Moosewood Restaurant Cooks at Home,” which I subsequently stole. It was my first cookbook, and 12 years later it’s still the one I use most often. There’s no better way to learn a repertoire of cheap, quick, healthy, tasty meals that are mostly vegetarian; no recipe takes more than an hour to cook, and rarely do they call for ingredients that aren’t available at your average Walmart. Try the pad thai, the cauliflower paprikash, the sweet potato quesadillas, the minestra. Give a copy to your own college student, or to any friend with a low-to-moderate kitchen literacy, or maybe to my brother. BH 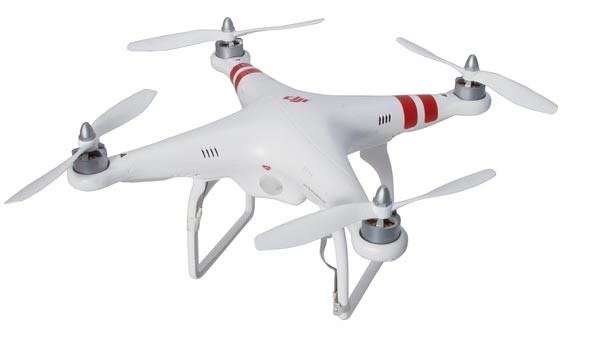 I want what every good boy and girl wants for Christmas: the ability to fly. It isn’t possible quite yet, but I can come close to seeing what the city looks like from up there with the new, handy-dandy DJI Phantom Aerial UAV GoPro Mount 2.4GHz Drone Quadcopter. Yes, drone. This state of the art adult toy can be good for all kinds of things such as spying on your neighbors or getting free into outdoor concerts and sporting events. On the tech side the Quadcopter is great for shooting aerial shots and easily connects to a GoPro camera. JG

I used to read comic books as a teenager, and now my 4-year-old is obsessed with superheroes and asking me questions like, “Who is Thor’s mother?” and “What are Black Panther’s powers?,” so it seemed like a good time for me to start reading comics again. It’s gotten way easier and way cheaper since I last regularly read them a dozen years ago. Now, for $9.99 a month or $69 a year, you can subscribe to Marvel Unlimited, which gives you unlimited access to a massive chunk of Marvel’s catalog. The newest stuff is months old, but there’s so much archive stuff, with new additions all the time, you’re gonna have a hard time running out of comics to read. A tablet is the best device for reading these, though there is a phone app that displays individual panels and isn’t terrible if you need a comics fix while killing time. LM

The Little Rock-based Oxford American magazine is maybe best known for its annual music issues, which for the past several years have focused on a particular state and its music culture. This year it’s Texas: The issue includes gorgeously written, in-depth features on, among other things, Roy Orbison, DJ Screw, Texas folklorists, Willie Nelson’s drummer, Daniel Johnston and the roots of Tejano music. Plus, a new Texas music compilation. “These CDs practically belong in the Smithsonian,” New York Times book critic Dwight Garner once wrote of the magazine’s mixes. Big spenders can get a copy of their super limited-release vinyl record, “Texas Lover Letter” ($240), with a completely different track listing, including Townes Van Zandt’s unreleased final recording. WS 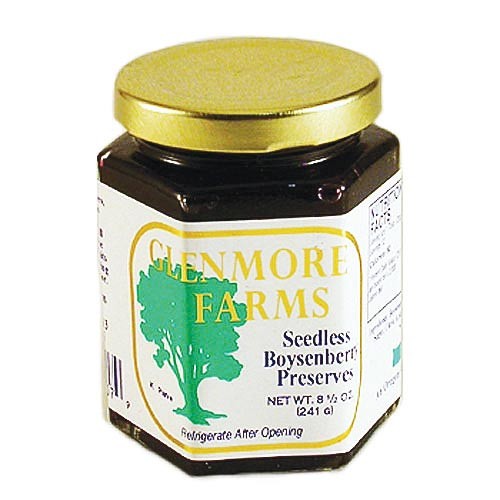 It is a weird fact of life that, though mass-distribution jelly- and jam-makers Smucker’s and Knott’s Berry Farm make boysenberry jam, you can’t find a jar of the stuff anywhere in Arkansas. This fact was brought to my attention by my brother, who, as I did, grew up eating boysenberry jam. I didn’t like it because of the seeds, but my brother did. Then we grew up and forgot about it. At least I did. Not my brother. He lamented the fact that he couldn’t find any in the grocery stores. So I turned to the computer and found that not only can you order it online, you can now get it seed-free. I ordered several jars of seedless preserves for the brother from Glenmore Farms in Canby, Ore. I will not tell you how cheap it was, because he might read this. I will tell you that a boysenberry, most fruit historians believe, can be traced to California grower Rudolph Boysen, an experimenter who crossed a raspberry with an American dewberry-loganberry hybrid. The rest is history, as they say. Especially in Arkansas. LNP

Recently I tried the Dollar Shave Club (one of several such clubs now offering a lower priced subscription service for shaving supplies), which offers three plans ranging from $1 per month to $9 per month and includes a handle and the blade count of your choice. My experience so far has been excellent. Its blades may not last as long as a name brand, but then at $6 (or so) per month, who needs them to? You can sign your soon-to-be economically clean-shaven guy up for a subscription for whatever period you choose and altering the frequency or canceling is as simple as signing in and clicking a button (dollarshaveclub.com). BC 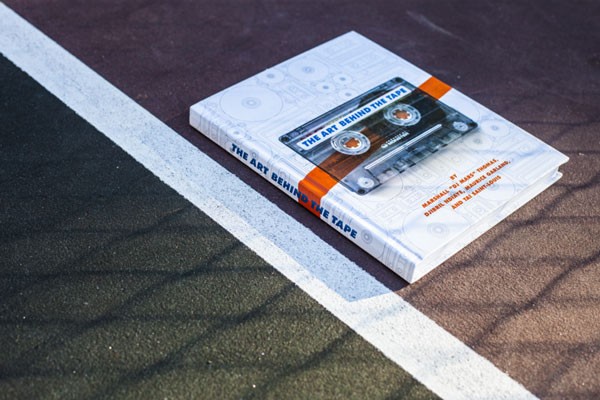 This coffee table book was assembled by DJ Mars and includes interviews and artwork focusing on the history of the rap mixtape, from DJ Jazzy Jeff to Migos. It’s a gorgeous, glossy object and an essential archival effort, the only hardcover volume ever to devote a full-page spread to OJ Da Juiceman album covers. It’s also the perfect gift for dads, provided those dads are fans of G-Unit. Order a copy at theartbehindthetape.com. WS

Load one up with some money and make somebody very happy. They can swipe it for a latte, a loaf of eight-grain bread, a porcetta sandwich, a jar of Rick’s Smokra or a slab of taleggio. And they can swipe it in the Heights, the River Market or SoMa. Come to think of it, that’s what I want for Christmas. MB 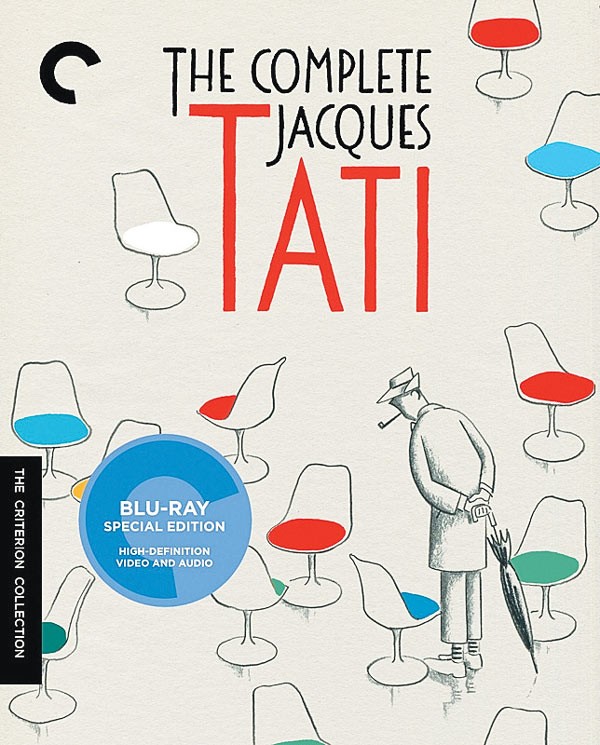 The price tag may seem a little high, but keep in mind Jacque Tati is one of the greatest comedic directors of all time, and more than one of his films are masterpieces. (Also, expensive gifts are one of the only indisputable ways to prove you really love someone.) Tati is best known for his creation of the character Monsieur Hulot (played by himself), the hapless and inspiring protagonist of films like “Playtime” and “Mon Oncle.” This box set, released in October, also includes documentaries on Tati’s life and work and new essays by film scholars and critics. WS

Really, no one should be without one of these. Do you complain that you never see birds the way others do? Do you want to see the woods come alive with curious chickadees, titmice, Carolina wrens, white-crowned sparrows, thrashers and ivory-billed woodpeckers? OK, maybe not the IBWO. All you need is this little 2-inch cylinder of wood with a metal pin inside and a bit of rosin. You give the metal pin a quick twist and it says chink! chink! and you are covered up with birds. No kidding. LNP