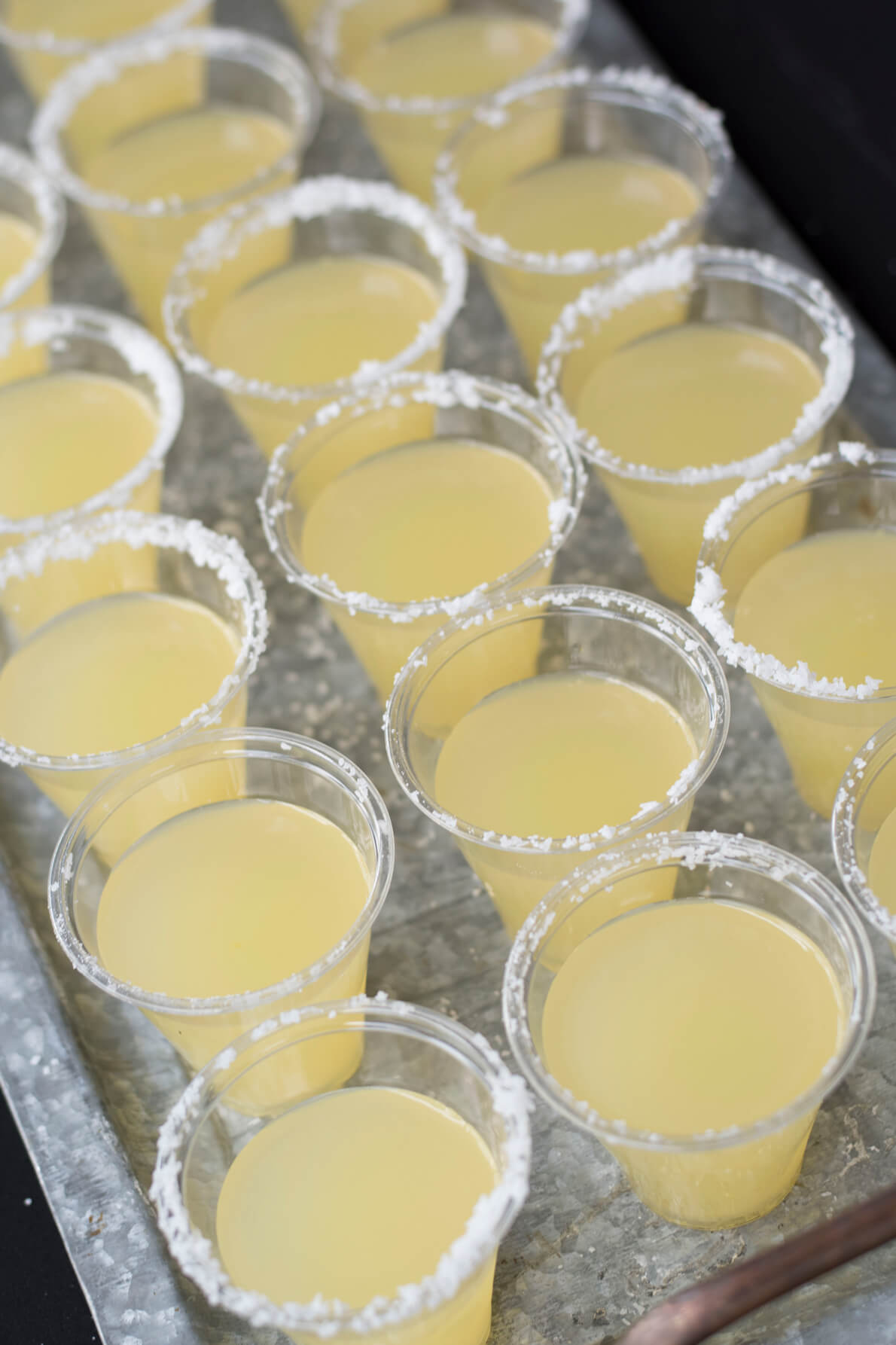 What says spring like salt, lime juice and tequila? Come savor the season with salsa moves and swill at the third annual Arkansas Times Margarita Festival, presented by Milagro Tequila, 6-9 p.m. Thursday, May 2, on the field of War Memorial Stadium. Central Arkansas’s top bartenders will be on hand slinging their unique takes on the classic cocktail. Each festivalgoer will get a punchcard on which they can vote for their favorite margarita. A winner will be crowned at the end of the evening.

Tickets are $25 in advance or $35 at the door. Buy them in advance at centralarkansastickets.com. Don’t dawdle; previous events have sold out.

Most of our competitors were still finalizing their plans for the event when we checked in with them, but we did hear word of three twists on the classic: spicy, strawberry and blackberry.