Arkansas Times Staff 7/26/07 2:00am
Jim Mize is a songwriting genius who keeps a low profile. 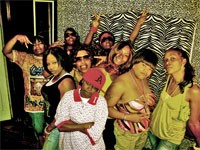 Arkansas Times Staff 7/20/07 1:00am
Female MCs get their turn in the limelight.
Advertisement

Interview with the vampire writer

Katherine Wyrick 7/12/07 2:00am
Arkansas’s most widely read novelist is soon to have her Southern vampire series adapted for HBO.

Max Brantley 7/5/07 6:00am
Since his teens, people have called Leron McAdoo “Mr. Miscellaneous.” It’s the third of his AKAs (after Ron Mc, the name by which folks in the hip-hop community know him), but surely the most fitting. At 6 p.m. Thursday at the Riverdale 10 movie theat 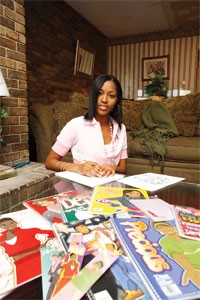 Arkansas Times Staff 6/28/07 2:00am
Chauncey Holloman has a strange project in the works: She’s writing a self-help book. It’s not that the genre itself is strange, but rather that the 19-year-old seems oddly placed to be writing it.

Arkansas Times Staff 6/21/07 3:00am
A schedule of films screening at Easy Street Piano bar this weekend.

‘Bob and Jack,’ 52 years and counting

Arkansas Times Staff 6/21/07 2:00am
A new documentary tells the story of an elderly gay couple who met during the Korean War.

Prepare to be Barded

David Koon 6/14/07 2:00am
The Arkansas Shakespeare Festival curtsies into Conway. 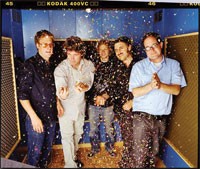 Arkansas Times Staff 5/31/07 2:00am
Consider the Little Rock curse. With the exception of Evanescence, which seems to be ever-spiraling towards self-implosion, no Little Rock group has managed, over the last couple of decades, to break through nationally in any sort of demonstrable or prolo
Advertisement 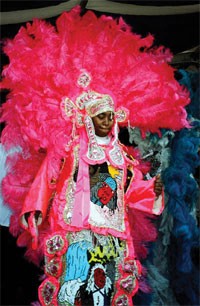 Arkansas Times Staff 5/24/07 2:00am
An all-star New Orleans band teams with Mardi Gras Indians for a concert Friday on the Arkansas Queen. 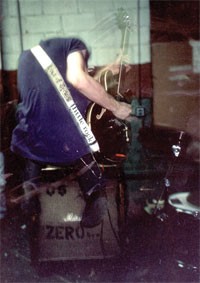 Our scene could be your life 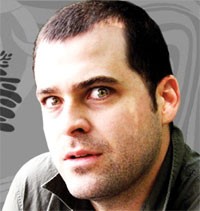 The next South Park?

Arkansas Times Staff 5/10/07 2:00am
Brad Neely is poised to be a household name in webcast comedy. 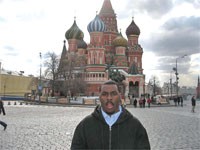 From Russia, with a little bit of love

Arkansas Times Staff 5/4/07 1:00am
Frustrated with what he calls a "static" music market in Little Rock, rapper 607 has gone to Moscow to be part of the underground hip-hop scene.
Advertisement 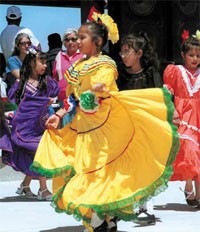 What a great, fast eight years

Jim Harris 5/3/07 2:00am
Jim Harris ponders his eight years at the Times in his final column. 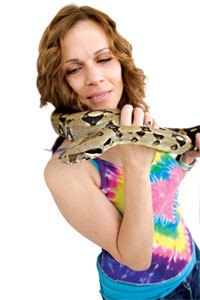 Nothing to hiss at

Jim Harris 4/27/07 1:00am
Interviewing most snakes might be difficult, but Athena, a six-foot female boa constrictor from Conway who appears in "Bertrand Priest," is an exception. 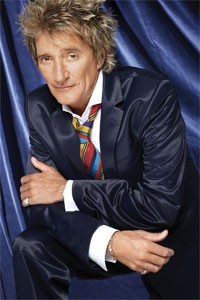 Rod in the round

Arkansas Times Staff 4/26/07 2:00am
Rod Stewart will present his show "in the round" at Altell on Friday. 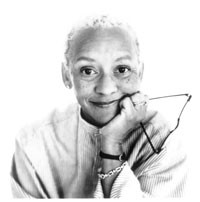 Get your Lit on! 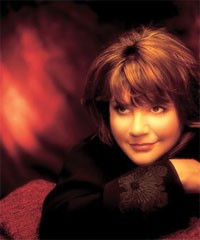