The Klan and the Kulture Wars: A review of Kenneth C. Barnes' new book on white nationalism in 1920s Arkansas

Guy Lancaster 3/31/21 12:28pm
Popular culture has trained us to think of the Klan as first and foremost a racist group, rather than a religious one. But centering racism does not help to explain why the KKK was so popular in places like Paragould, Harrison, and Bentonville — places that were almost exclusively white. What Barnes does, instead, is to show how the Klan operated at the nexus of religion, race, business, leisure, law and politics.

A review of the late John Churchill's "The Problem with Rules"

Wesley Beal 3/2/21 11:19am
Churchill’s book arrives a year and change after his death, in a dispiriting moment. The foreword, written by his youngest son Hugh and his brother Larry, notes that liberal arts deliberation is sorely lacking through the pandemic as we struggle to balance public health services and the needs of the economy.

Stephanie Smittle 9/17/20 1:40pm
“You might not believe that an inexperienced health clinic director could become a civil rights bogeyman or hero depending on who you were talking to," Neal's summary reads. "I was. And it all happened in a flash.”

Stephanie Smittle 8/31/20 2:04pm
In which Nancy Drew rolls up to a Pride parade in a blue convertible blasting Melissa Etheridge’s “Come to My Window.”

Guy Lancaster 7/24/20 10:59am
If we truly wish to go beyond the project of personal reconciliation and create the structures we need for an equitable and just world, we are going to require a deeper understanding of the nature of evil than the one Johnson offers here.

Stephanie Smittle 4/24/20 4:01pm
Many of the authors who would have been here this weekend will attend in fall.

Recommended reading: Ling Ma's "Severance" is an uncanny novel for these times

Wesley Beal 4/9/20 1:12pm
Ma's debut novel is a prescient look at life during a pandemic, but it's also an uncanny meditation on work.

Matt Baker 10/15/19 1:09pm
Barr has written an outstanding novel about characters he deeply cares about. That devotion, in turn, has allowed him to craft a delightful story about this country’s very first experience with a transformative technology, and about the lives of people who made up the first cross-over generation — those before and after the introduction of electricity.

Gabrielle Lawrence 10/11/19 9:51am
In “Incandescent,” the voices behind the poems are passionate. They don’t over-rationalize humanity or pan its essence through long-winded metaphors. Sometimes they’re overcome with uncontrollable emotion. Sometimes they can’t say anything at all. Sometimes they find fire and life in the unexpected, in a slosh of memory, in the cycles of the natural world.
Advertisement

Stephanie Smittle 9/20/19 4:34pm
"That’s why it’s so important to open the floor to everyone, to make a space for queer art — everyone has a story but not everyone will share it if they are not seen first," Pennington said. "If we nurture this community we have, if we can be brave in that way, what I hope most: more queer people will stay."

Sam Eifling 8/5/19 2:50pm
In “They Called Us Enemy,” the “Star Trek” actor’s new graphic novel memoir from Top Shelf, Takei tells the story of his family being removed from their homes in 1942 and sent by train to an internment camp — a euphemism, Takei notes archly, for imprisonment — in southeast Arkansas. 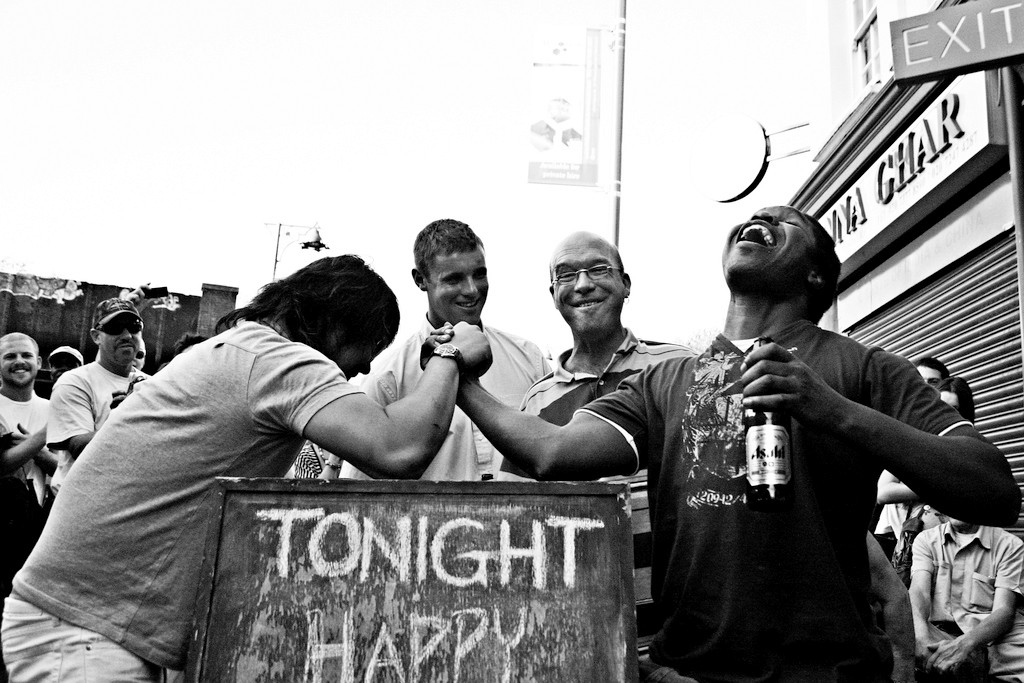 Pollan to WAC, Harris to Blytheville

Robert Bell 5/2/12 6:00am
Plus, Douglas Blackmon and Books in Bloom in Eureka Springs.

Rod Lorenzen 7/6/11 6:00am
Better known as an accomplished poet, Jo McDougall has turned her considerable talent to writing a memoir about the vibrant rice farm where she grew up in Southeast Arkansas.
Advertisement
Next page →