"Uncut Gems" is feverish and inspired

Sam Eifling 1/6/20 11:20am
"Uncut Gems” builds a genre-busting tale of crime and debt and chutzpah around an instantly indelible character named Howard Ratner, absolutely the last person in the world you’d want to play chicken against.
Advertisement

'The Rise of Skywalker' disappoints

Sam Eifling 12/30/19 3:47pm
The cast is fine. The effects are fine. The sense of wonder and adventure and beauty are all fine. What’s missing is any sort of payoff that suggests the keepers of these stories cared about them as anything other than an ATM.

Baumbach's "Marriage Story" is a romance about divorce

"Dolemite Is My Name" is low-key inspirational

Guy Lancaster 7/8/19 9:26pm
If the first season interrogated the nature of friendship, and the second trauma, this third season centers upon love and heroism.

Sam Eifling 5/28/19 11:57am
The FOMO in a time of smartphones must be crippling: here you are plowing through AP Calc while elsewhere dudes are at Nick's karate-chopping stacks of pizza boxes and still scoring full rides to Stanford.

Sam Eifling 4/30/19 11:44am
The new documentary “Hail Satan?”, directed by Penny Lane, falls somewhere between a ridealong with a genuinely oddball subculture and a valentine to the emerging religion of satanists.

Jordan Peele’s "Us" is no coincidence

Rebekah Hall Scott 3/27/19 2:37pm
In Jordan Peele's new movie "Us," the "Get Out" director unveils his "new nightmare:" People who look exactly like us and seek to take our place. 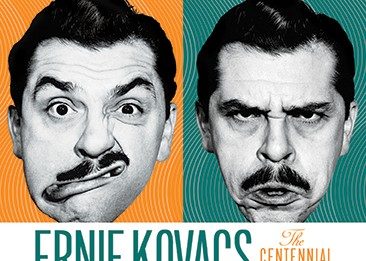 'Vice' is daft, dark and dadaistic

'Into the Spider-Verse' is a hallucinogenic web of pulpy styles

The Great British Baking Show' is both competition and confection 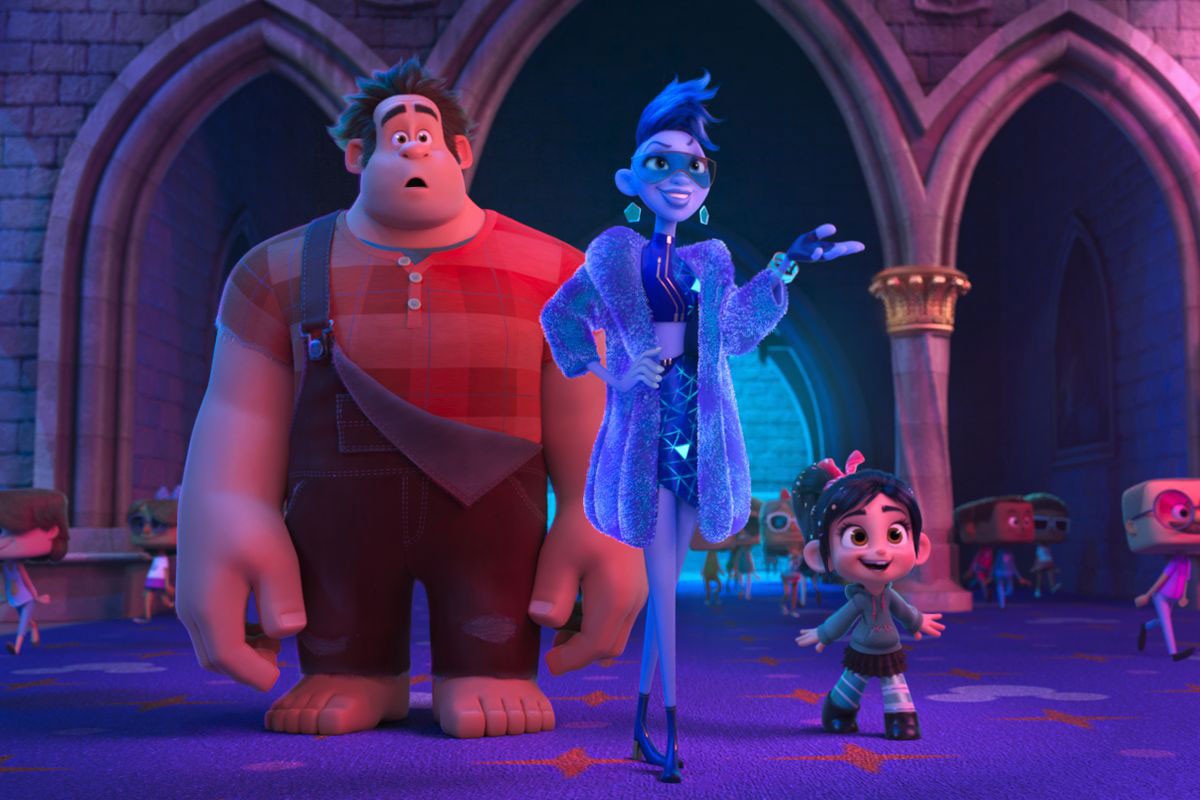 'Ralph Breaks the Internet' lacks the joy of its predecessor 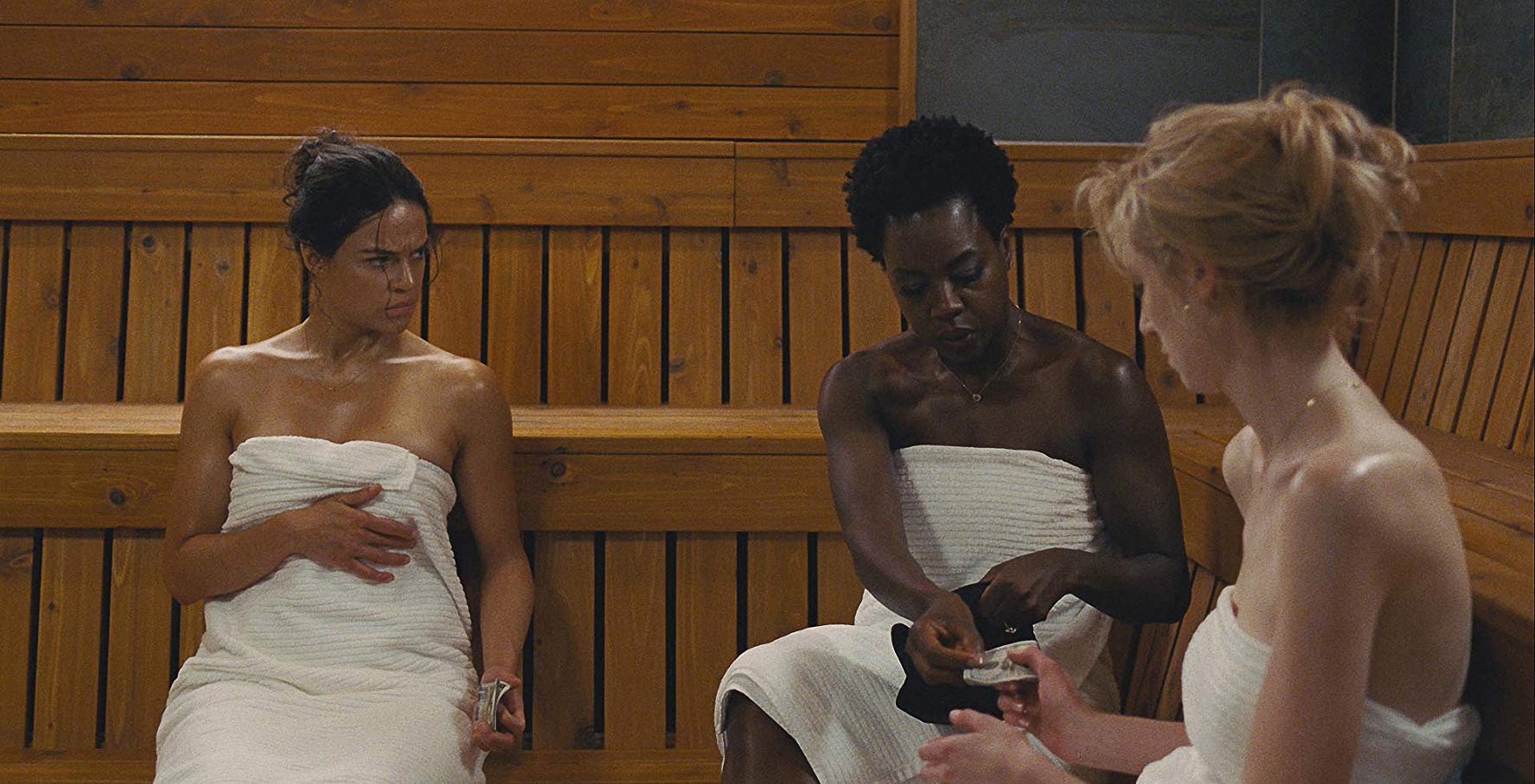 'Outlaw King' will get you by 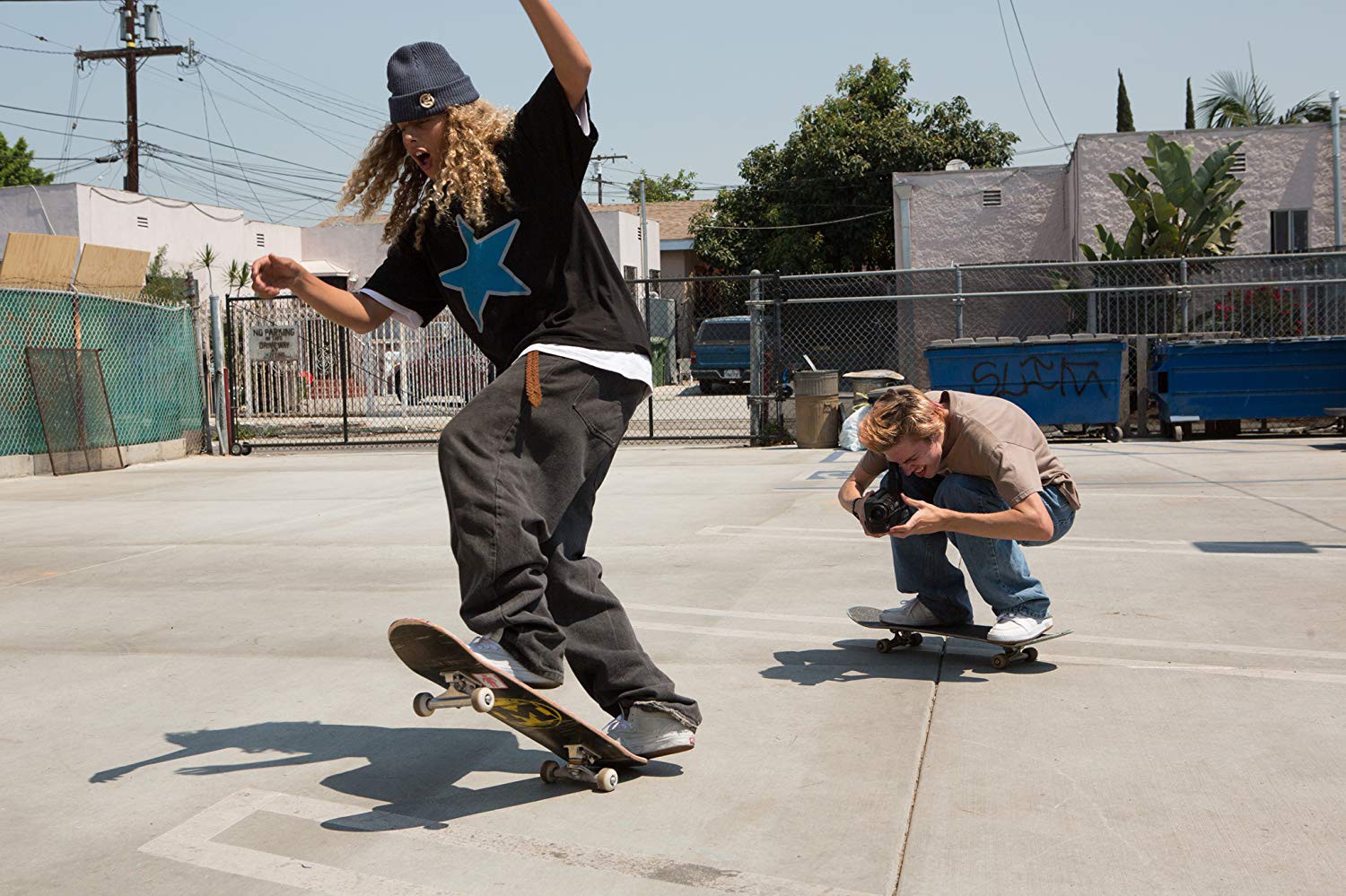 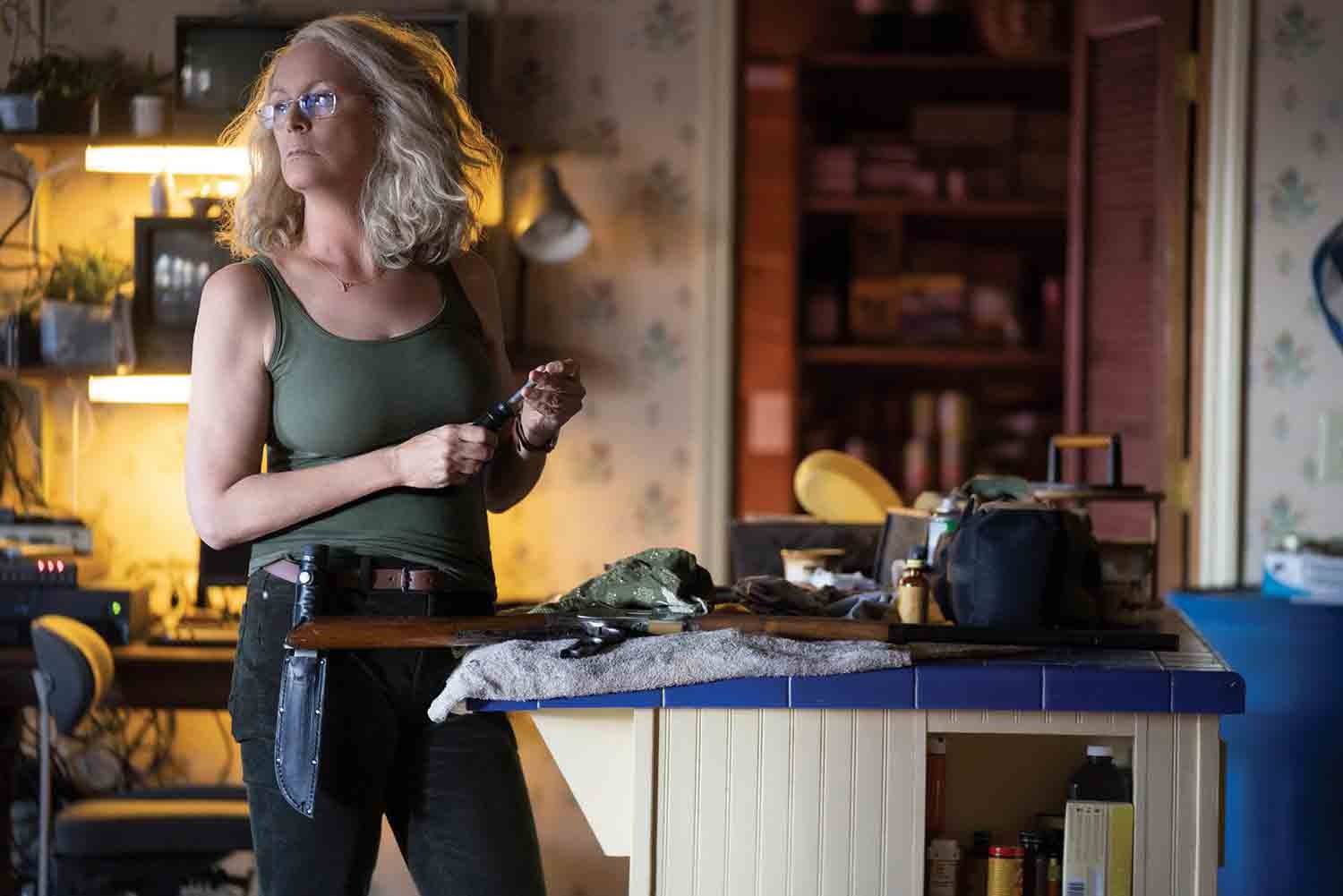 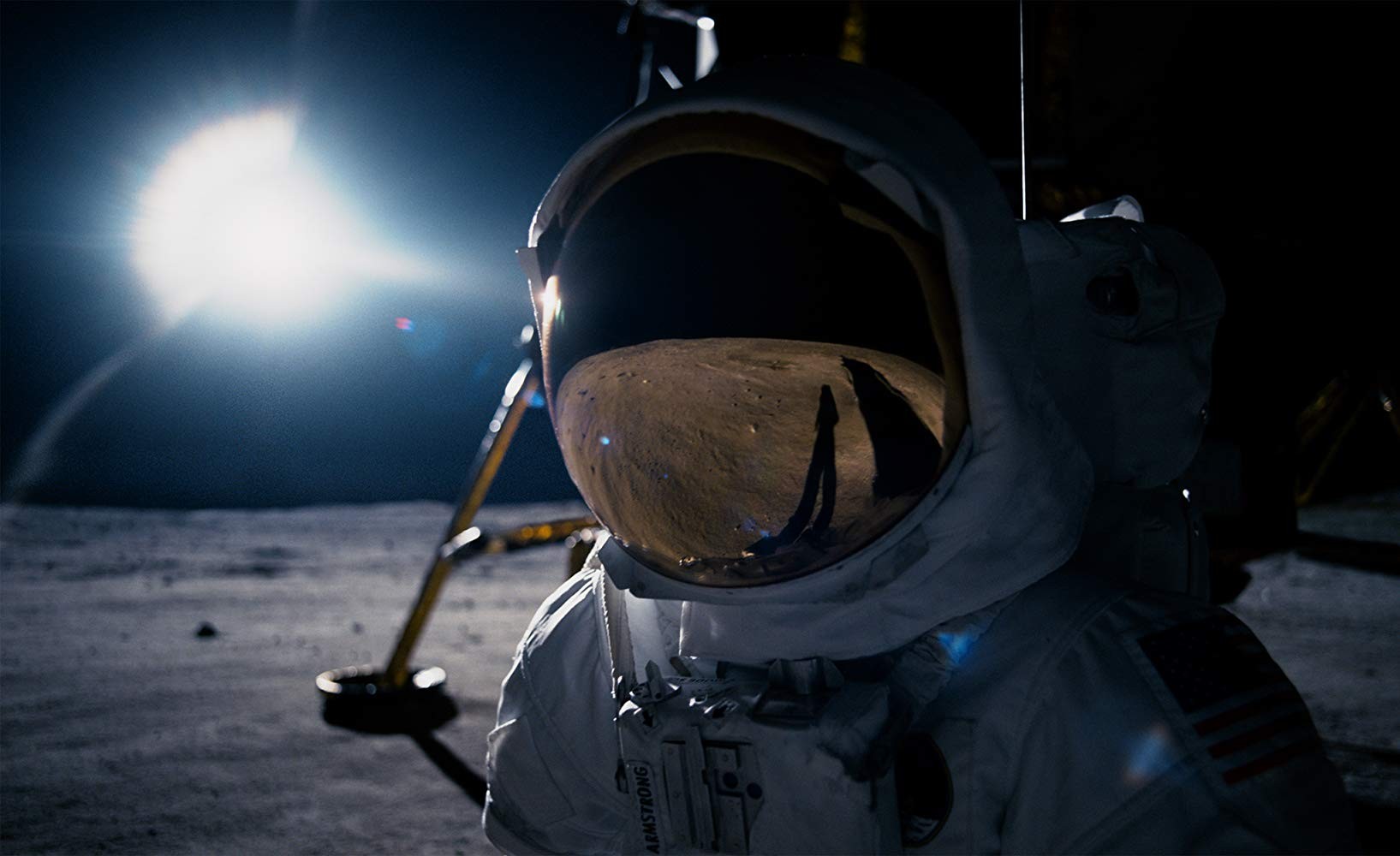 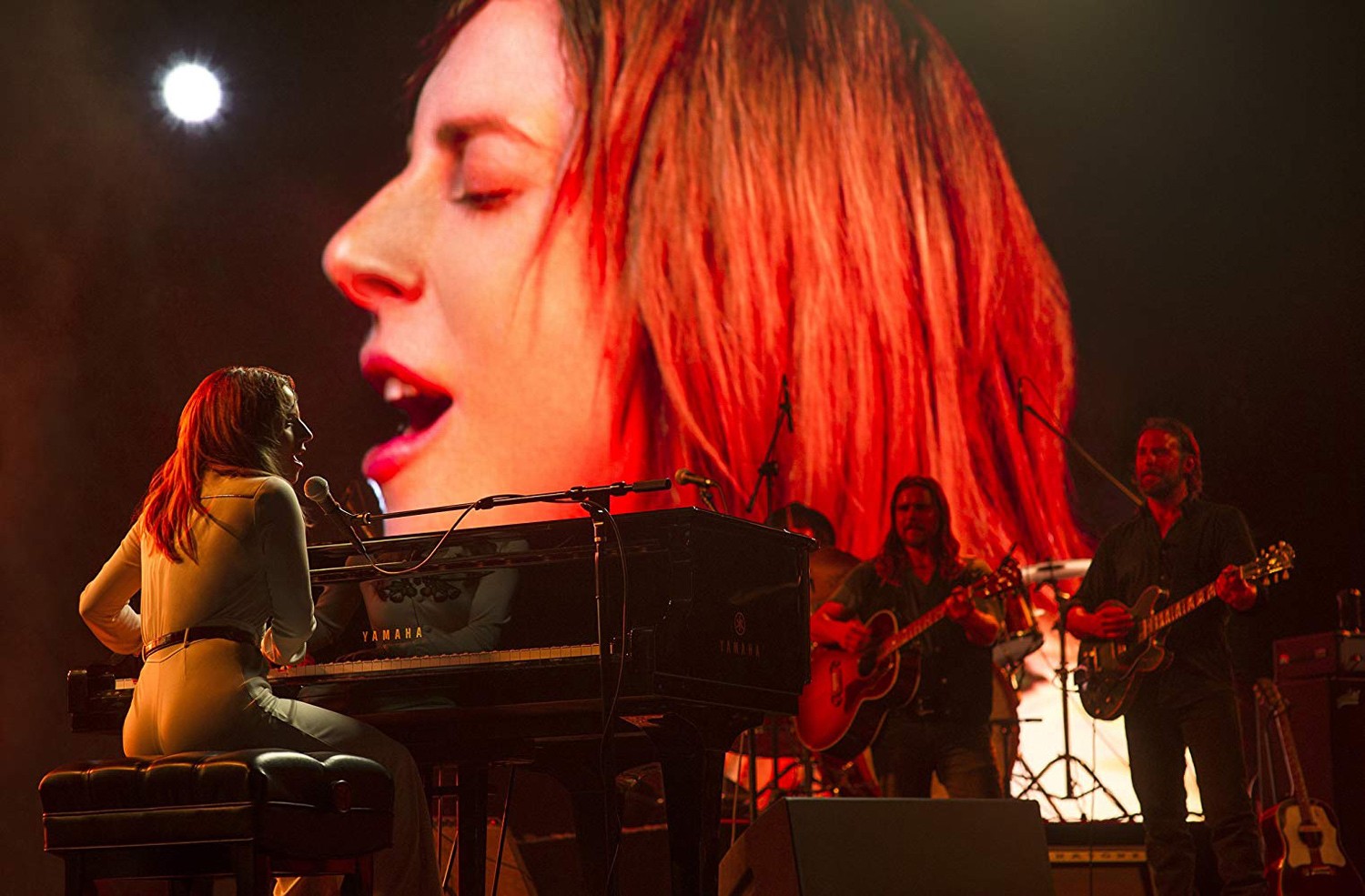 'A Star Is Born' remake is anything but shallow