Stephanie Smittle 3/19/21 1:50pm
For ears that have been quarantining in landlocked Arkansas for a solid year now, Montgomery’s lo-fi pandemic album is a balm, spinning visions of sticky tropical air, the pristine Aleutian Islands and the heady electricity of romance’s first spark.
Advertisement

UAMS' Dr. Cam Patterson plays guitar, and his band's new album is fully of the moment

Werner Trieschmann 11/24/20 10:14am
It doesn’t seem possible cultural products produced in 2020 are going to be able to pass by without reference to the pandemic.

Stephanie Smittle 9/3/20 3:32pm
Forty-six metal, noise and punk outfits are throwing their music behind a Bandcamp compilation titled "Shut It Down: Benefit for the Movement for Black Lives," and two of those 46 are Arkansas's own Rwake and Terminal Nation.

Katy Henriksen 2/24/20 11:32am
Aussie rocker Courtney Barnett inaugurated the Momentary's RØDE House, named after the microphone company that served as a founding funder for the new arts space.

Tim Jones 11/18/19 11:19am
The Jacksonville, Fla., 12-piece outfit delivered a two-hour set of all-the-music Nov. 16, from the take-you-to-church, gospel-inflected “Joyful Noise” to the closer, a Motown-flavored “I Want More” that morphed into the Santana instrumental classic, “Soul Sacrifice.”

Brad Caviness 10/9/19 9:28am
"Memphysema" really does capture buzz of energy and excitement the band possessed in those days. As a re-introduction to Ho-Hum 25 years on, few bands or fans could ask for anything better.
Advertisement

Stephanie Smittle 10/3/19 11:13am
Maybe it was Jett’s long-sharpened road-dog skills or her devoted vegetarian diet, or whatever soothing tonic was in Ann Wilson’s ceramic coffee cup, but neither showed a shred of evidence of vocal atrophy, and both were surrounded by the kind of musicians and engineers who can make their music work in a stadium setting.

Opera in the Rock pays homage to the airwaves

Stephanie Smittle 8/24/19 10:17am
Breaking fourth walls as often as its foley artist Erick Saoud  broke glass, a compact cast of singers and pianist/songwriter John Willis put up Menotti's 1939 radio opera "The Old Maid & The Thief" at The Studio Theatre this weekend.

Stephen Koch 6/3/19 9:14am
As the river encroached the park, lapping against the bricks of the back of the amphitheater, its brisk current often matched the blistering tempos. Geese wandered about near the backstage equipment like hopeful groupies.
Advertisement

Opera in the Rock's "Madama Butterfly" a triumph

Stephanie Smittle 5/20/19 9:17am
Mondanaro brought the libretto to absolute life. Her lines were smooth and spinning and radiant, and so nimble that she was able to lend that lovely element of surprise Puccini’s phrases can have, in the right hands — the kind where you’re not sure if a line of dialogue is going to blossom suddenly and swell upward, or demure modestly in a downward flutter and disappear.

Daniel Ford 5/2/19 10:12am
The band’s recorded songs routinely run longer than five minutes, and are given even more room to breathe in the live setting, during which the band skillfully vamped and locked into dynamic grooves, effortlessly waxing and waning to create an overpowering frenzy or to showcase an individual musician, depending on what the song or situation called for in the moment.

Bill Paddack 3/26/19 4:52pm
Fort Payne, Ala. country superstars Alabama made a greatest hits concert out of their stop at Verizon Arena Saturday night.

Bill Paddack 3/25/19 4:34pm
Tucked in between “Shoot Me Straight” and “Weed, Whiskey and Willie” near the beginning of the duo’s show Friday night at Robinson Performance Hall in Little Rock, “I Don’t Remember Me (Before You)” was not only an early highlight of the concert, but also a fine showcase of TJ Osborne’s great voice as he sang about “the boy I used to be.” 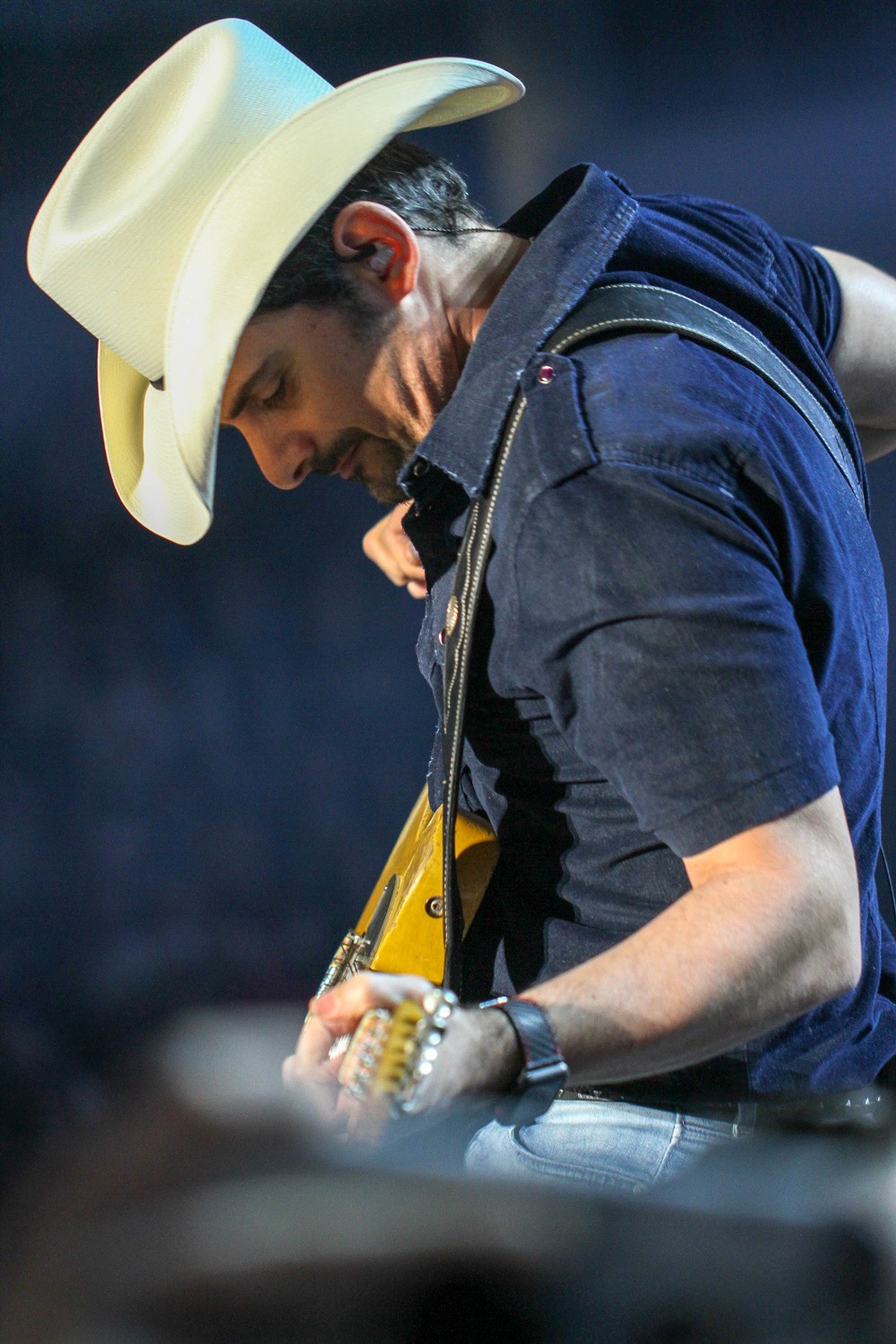