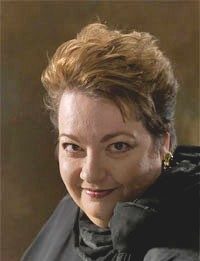 Jazzing it up at Acoustic Sounds

Arkansas Times Staff 11/24/06 1:00am
Pianist Leslie Maclean got her start in Chicago, and her trio appeared in many of the Windy City’s top jazz clubs before she relocated the group to Branson, Mo. From there, they’ve played in St. Louis, Kansas City, Wichita and other Midwest stops. 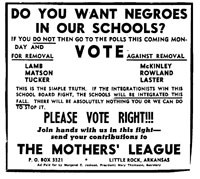 ‘The Lost Year’ to screen at UCA

Arkansas Times Staff 11/17/06 1:00am
A new documentary called “The Lost Year” explores the effect the 1958-59 school closure had on a community already divided by the integration crisis. 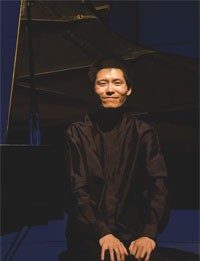 Arkansas Times Staff 11/10/06 1:00am
Tao Lin, founder of the Berlin Piano Quintet, will perform for the Chamber Music Society of Little Rock on Tuesday, Nov. 14, at St. Mark’s Episcopal Church. 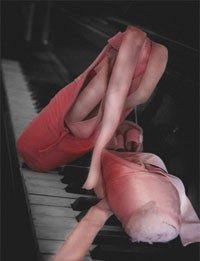 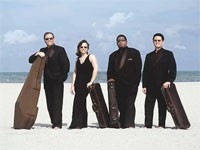 Arkansas Times Staff 10/27/06 1:00am
The young, energetic Miami String Quartet, considered to be one of the most sought-after quarters in chamber music, perform a free concert at Hendrix College on Wednesday, Nov. 1, in Reves Recital Hall. 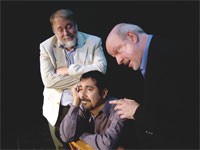 Arkansas Times Staff 10/20/06 1:00am
Cuban pianist will play with the symphony this weekend; 'Art' opens Friday at the Phoenix Theater.
Advertisement 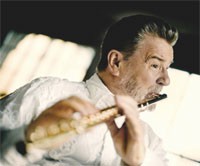 Arkansas Times Staff 10/10/06 2:00am
Sir James Galway, one of the world’s great flutists, and his wife, Lady Jeanne Galway, will perform in the Arkansas Symphony Orchestra’s annual Masters concert on Thursday (Oct. 12), at Robinson Center Music Hall at 8 p.m. 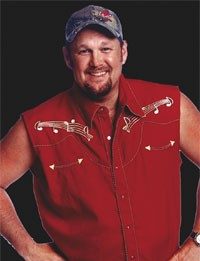 Arkansas Times Staff 10/6/06 1:00am
Larry the Cable Guy, the country comedian and former member of the Blue Collar Comedy team with Jeff Foxworthy and Bill Engvald, brings his solo “The Right to Bare Arms Tour” to Alltel Arena on Saturday, Oct. 7, starting at 8 p.m. 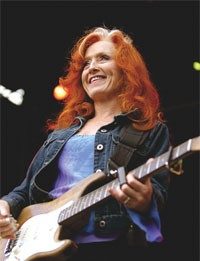 Wildwood opens with Gilbert and Sullivan

Arkansas Times Staff 9/29/06 1:00am
“H.M.S Pinafore,” Gilbert and Sullivan’s first great opera, will mark the opening show of the 17th season for the Wildwood Park for the Performing Arts. At the Robinson Center, Bonnie Raitt appears. 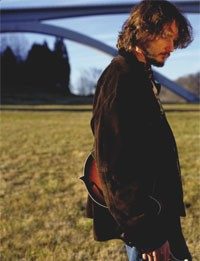 Arkansas Times Staff 9/22/06 1:00am
Sam Bush, Drew Emmitt and Big Smith are just some of the big names in national and regional bluegrass and “newgrass” music who will appear at the two-day Mulberry Mountain Harvest Music Festival near Ozark on Friday and Saturday, Sept. 22-23.
Advertisement 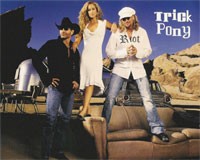 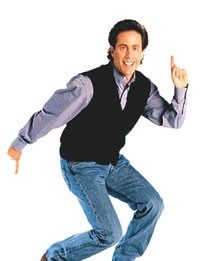 Arkansas Times Staff 9/8/06 1:00am
Jerry Seinfeld, who parlayed a show about friends and "nothing" into one of the best-loved sitcoms in modern TV, will bring his stand-up comedy routine to Robinson Center Music Hall on Thursday, Sept. 7.

Arkansas Times Staff 9/1/06 1:00am
Coco Montoya is this year’s headliner as Hot Springs celebrates the blues Saturday, Sept. 2, with free blues music all day on two stages at the downtown Transportation Depot. 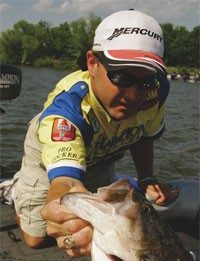 Jim Harris 8/25/06 1:00am
The biggest names in bass fishing will take to the Arkansas River from the North Little Rock side Thursday through Sunday, Aug. 24-27, when the inaugural Bassmasters Legends is held here.
Advertisement

Jim Harris 8/17/06 10:00pm
Bill Clinton turns 60 on Saturday, and while singer Al Green now will not be around to wish him a happy birthday, everyone in Cen-tral Arkansas can celebrate with the former president. The Clinton Presidential Center and Park will be the site of the celeb 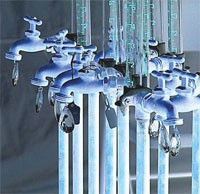 Jim Harris 8/11/06 1:00am
Little Rock and North Little Rock will be having gallery walks on Friday, Aug. 11. Little Rock’s 2nd Friday Art Night will route art lovers via the River Rail to galleries and museums from the River Market district to the Arkansas Arts Center on 9th Stree 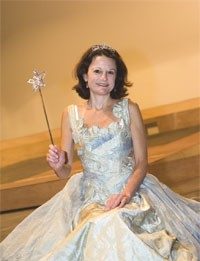 Jim Harris 8/3/06 2:00am
No one in the state’s political and news-making realm is safe when the Pulaski County Bar Association brings out its Gridiron every two years. This season’s show, “In the Ring,” opens Wednesday, Aug. 9, with a special Premier Night Party. The comedy and m 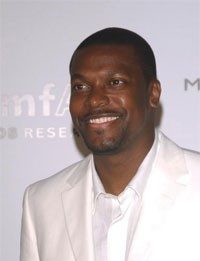 Arkansas Times Staff 7/27/06 2:00am
Chris Tucker brings his stand-up comedy act to Robinson Music Hall this Saturday. Also, football and baseball are on the agenda. 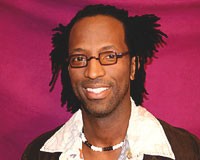 Arkansas Times Staff 7/21/06 1:00am
The Omega Psi Phi fraternity’s 74th Grand Conclave is expected to bring 10,000 visitors to Little Rock, and it’s also bringing several entertainment events to Robinson Center Music Hall this weekend that are open to the public.