Review: The Rep's "Chicago" is strapped to the beat

Stephanie Smittle 2/25/19 8:11pm
The Arkansas Repertory Theatre is back at it, with gusto to spare.
Advertisement 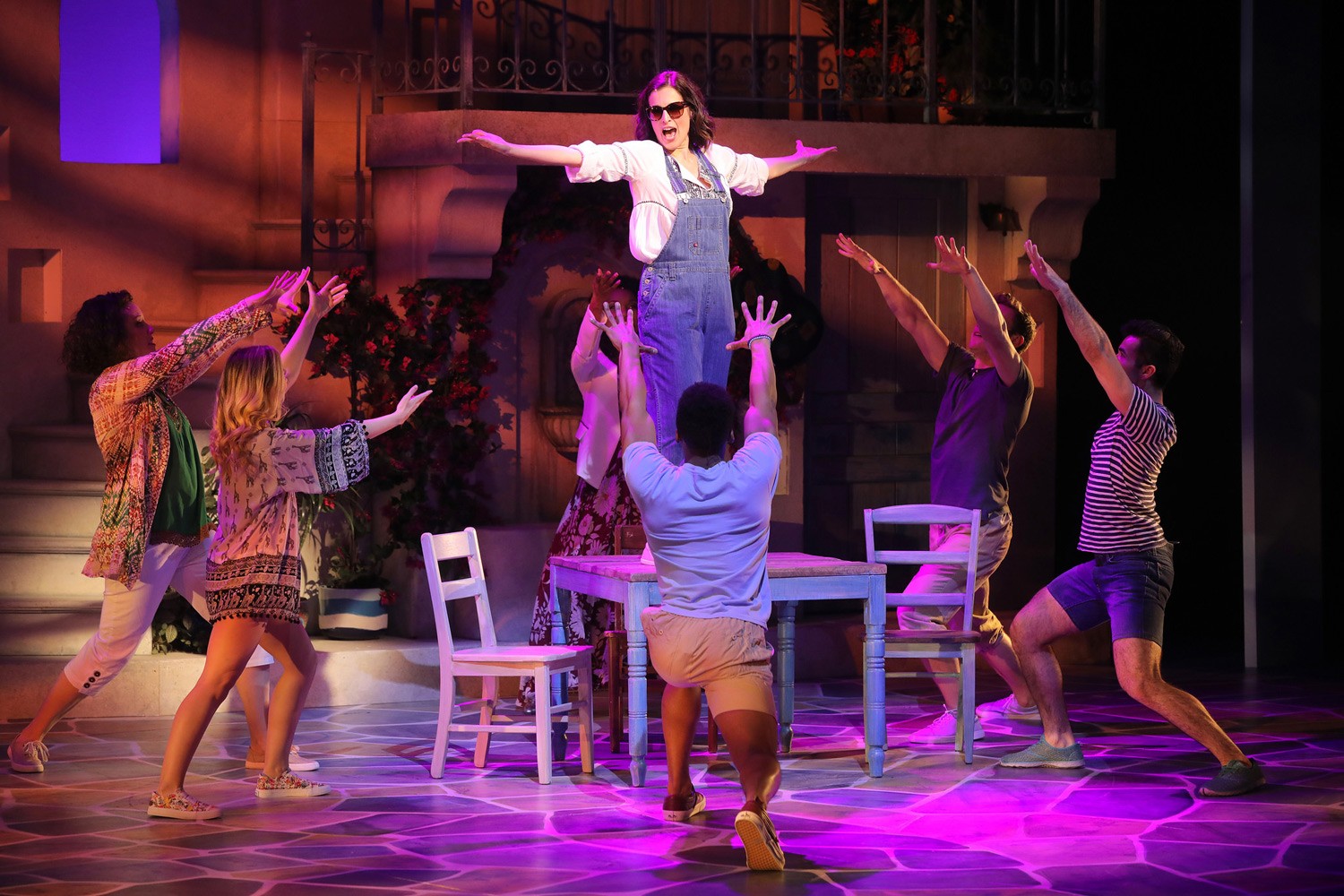 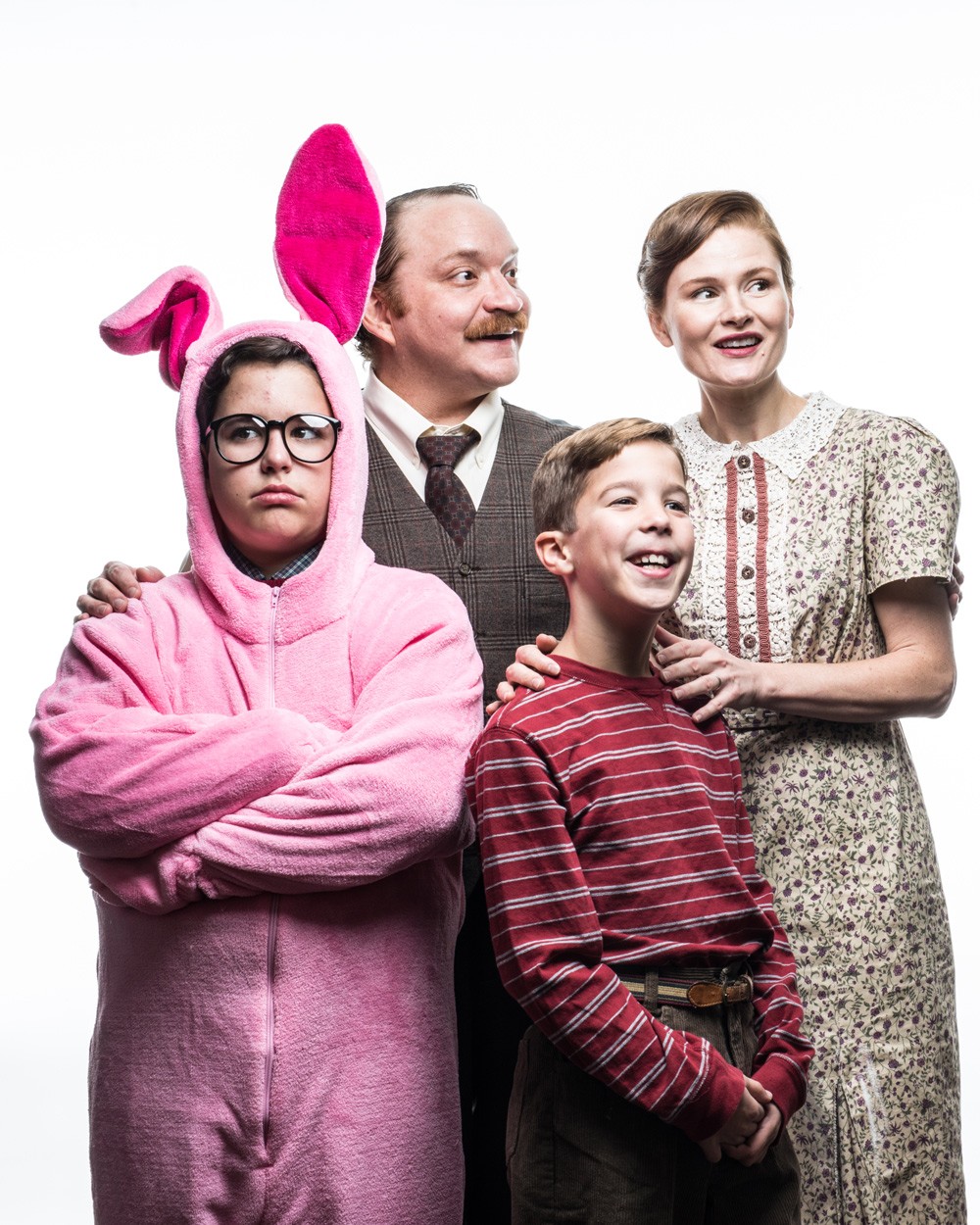 It'll get you in the holiday spirit 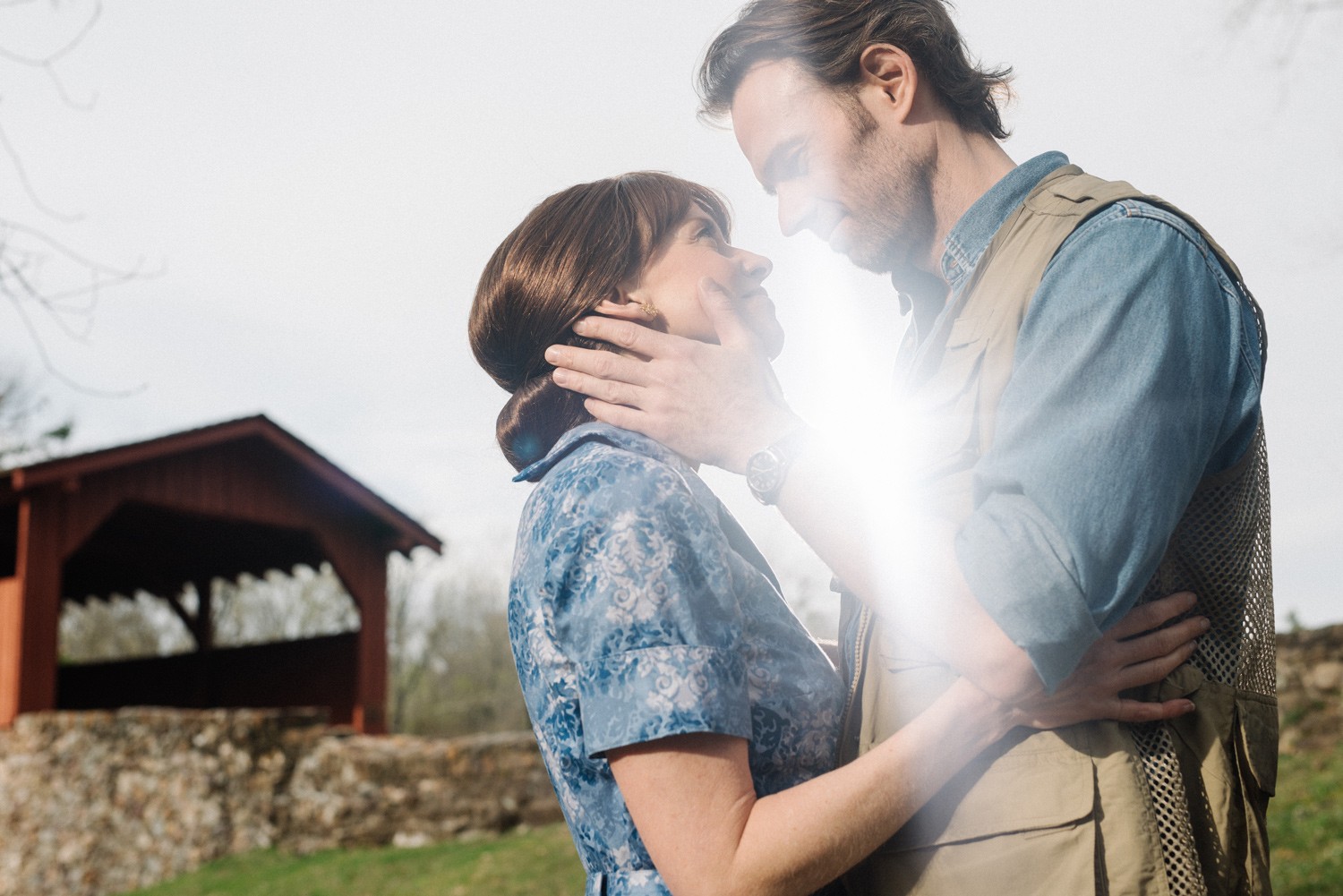 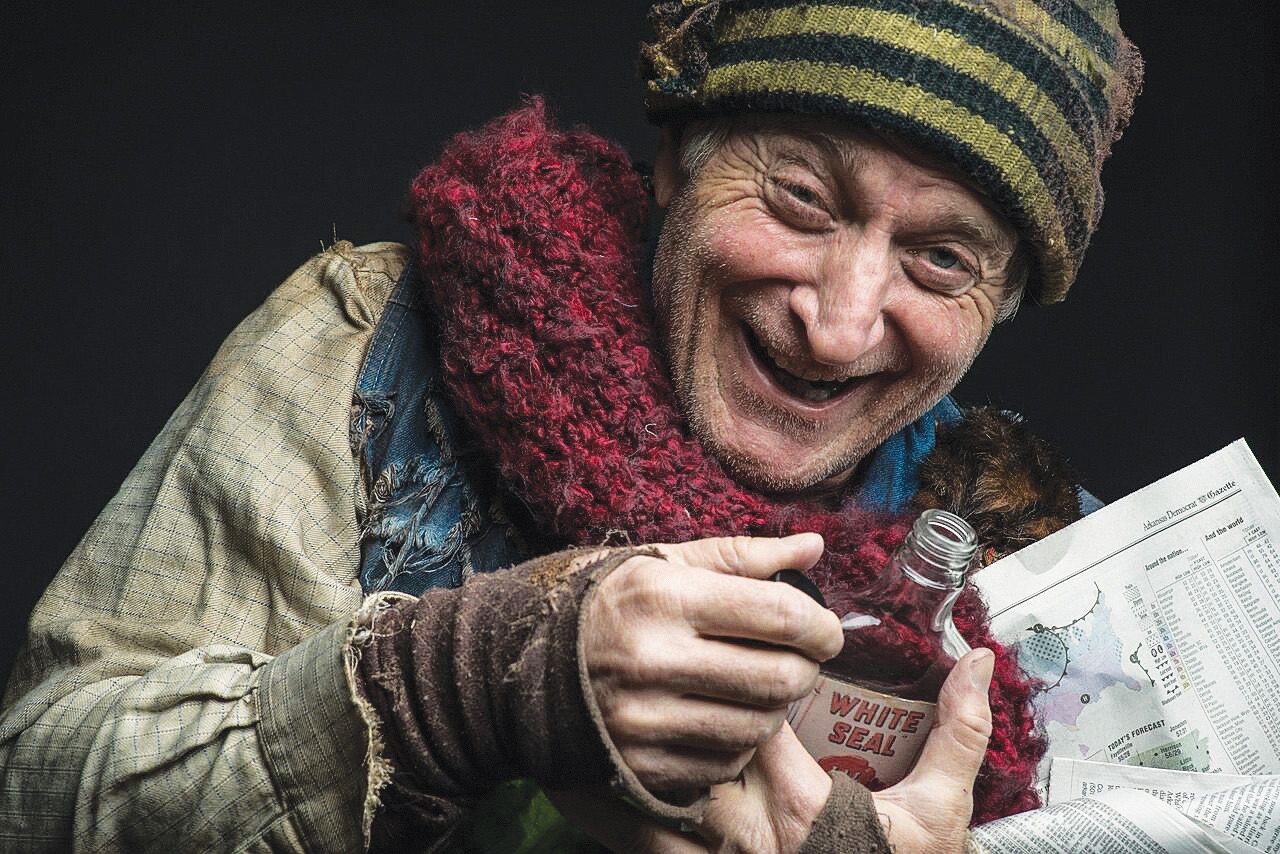 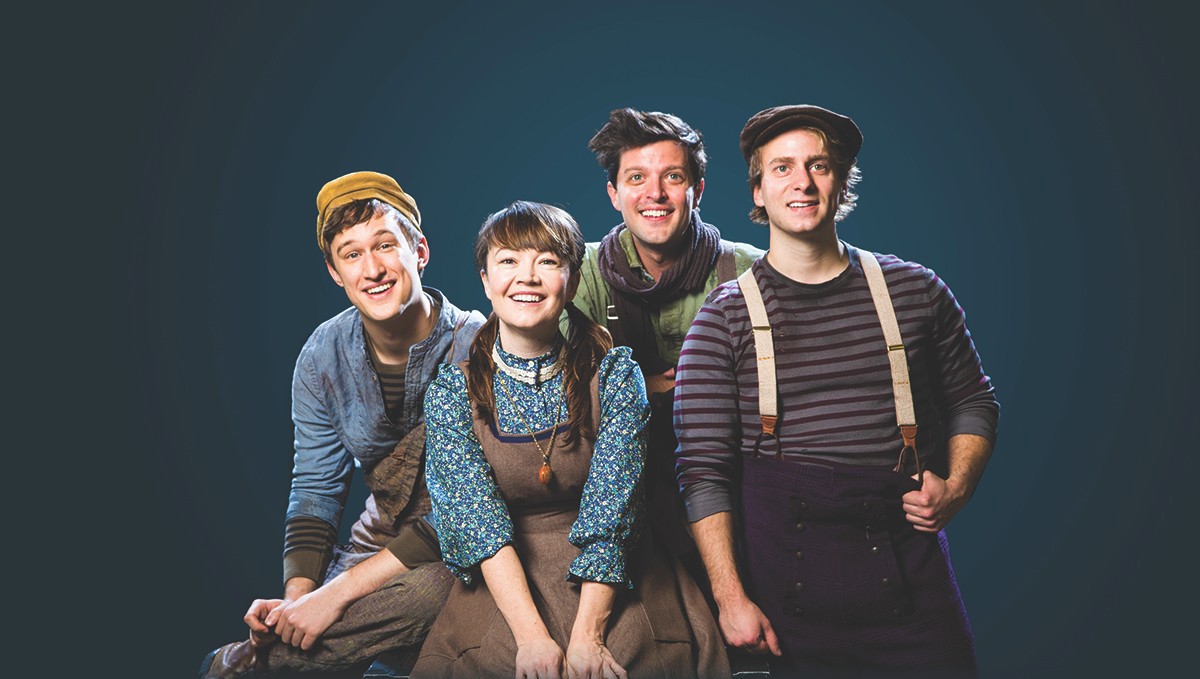 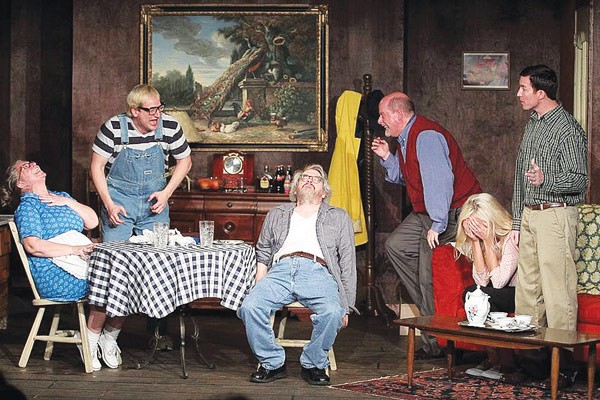 Lots of laughs, insight in 'The Foreigner' 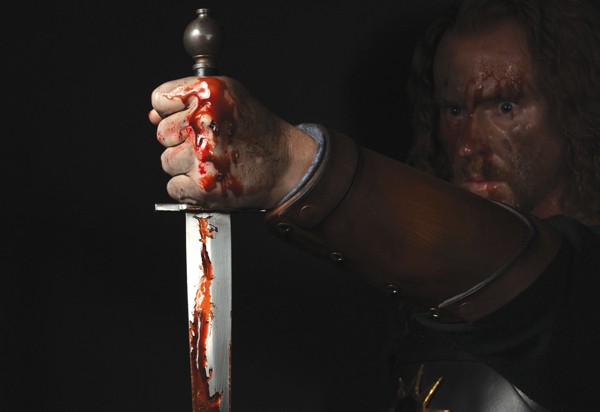 Them bones, them bones

The Weekend Theater returns with 'Next to Normal,' a musical take on manic depression 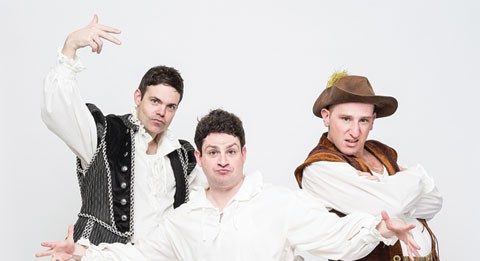 'Shkspr' as live-action cartoon at The Rep

Second City slays at The Rep 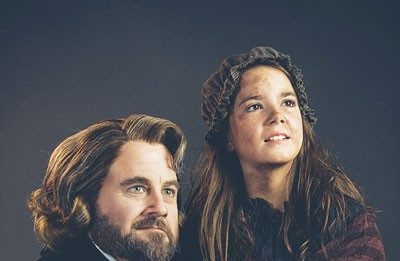 'Red': Masterpiece at The Rep 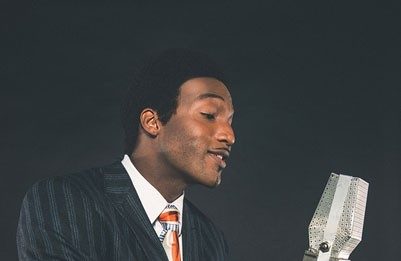 Kelley Bass 9/12/13 6:00am
Pal Joey" was a modestly successful Broadway play in 1940 revived on the big screen in 1957. And now it's back more than five decades later — with some major plot revisions — in a world-premiere run to kick off the 38th season at the Arkansas Repertory Theatre.
Advertisement
Next page →