To those known and unknown

Jordan Little 7/29/19 4:09pm
September 2019 will be the 100th anniversary of what has come to be known as the Elaine massacre in Eastern Arkansas’s Phillips County. A century ago, white posses and U.S. soldiers shot and killed what may have been hundreds of African Americans, most of them tenant farmers, over a period of four days. The black farmers’ crime: The men were unionizing to obtain fair prices for their cotton, and in some cases trying to buy their own farms.

A new look for Pettaway

Leslie Newell Peacock 4/26/19 4:42pm
Little Rock's Pettaway neighborhood, once plagued by gang activity, is amid a revival, thanks to incomers and novel construction. New residents say they want the area to remain as diverse as the architecture.

Arkansas Times Staff 4/26/19 2:46pm
Suggestions from thinking people on how to improve life in Arkansas.

Julia Thomas 4/26/19 11:44am
KOKY has served as a beacon for black listeners from its beginning in 1956, establishing itself as a source for music, updates and community that African Americans in Little Rock — and across the state — couldn’t get anywhere else, particularly in the limited media landscape for black listeners in the mid-20th century.

Stephanie Smittle 4/25/19 2:53pm
A guide to touring the Ouachita Mountains in Oklahoma and Arkansas along the Talimena Scenic Byway.

A forgotten candidate and the 1962 Arkansas governor’s race

Windgate Foundation draws attention to the arts, its benefits

Leslie Newell Peacock 3/2/19 9:00am
It's become the Johnny Appleseed of Arkansas arts education.

All hail the anti-hotel in Arkansas

The unbearable whiteness of being

Guy Lancaster 2/1/19 9:00am
What's lost when we consider the history of racial violence from a white perspective.

Lindsey Millar 2/1/19 9:00am
Can the city's first elected black mayor heal the racial divisions that have long plagued the city's fire and police departments?

Stephanie Smittle 2/1/19 9:00am
Spa City is swiftly becoming a polestar for pizza.

David Ramsey 2/1/19 9:00am
An extensive guide to eating, drinking, dancing, karaoke-ing, strolling and Carnivaling in the Crescent City.

Black Boys at the Barre

Where to get help in Central Arkansas

Gordon Watkins helms an effort to 'Save the Buffalo River – Again' 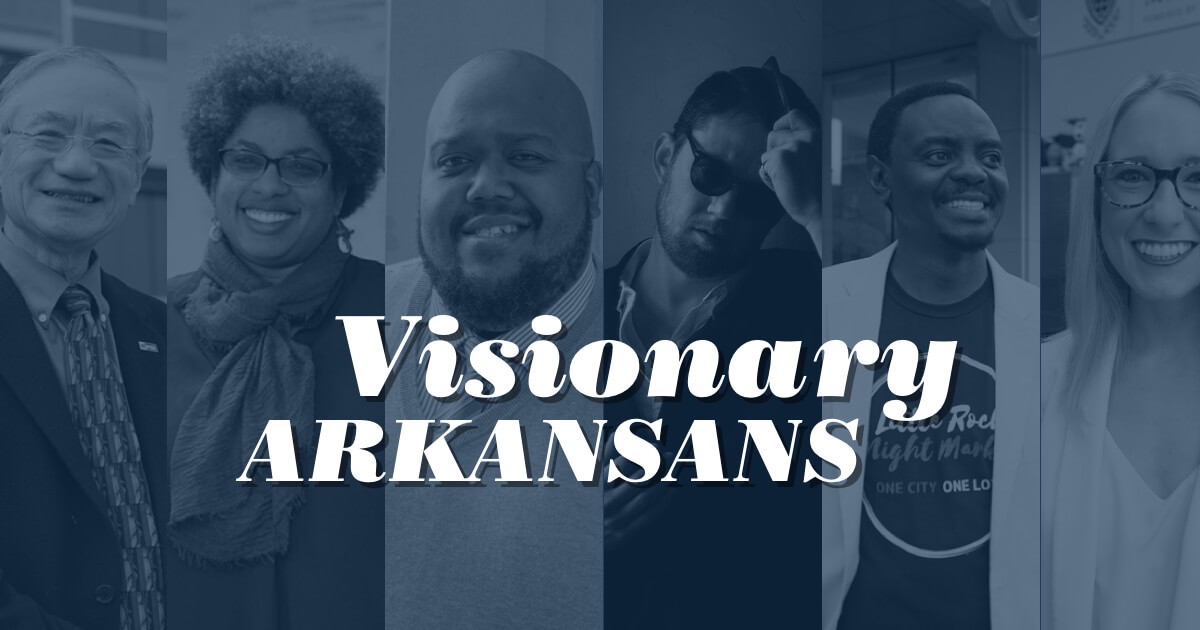 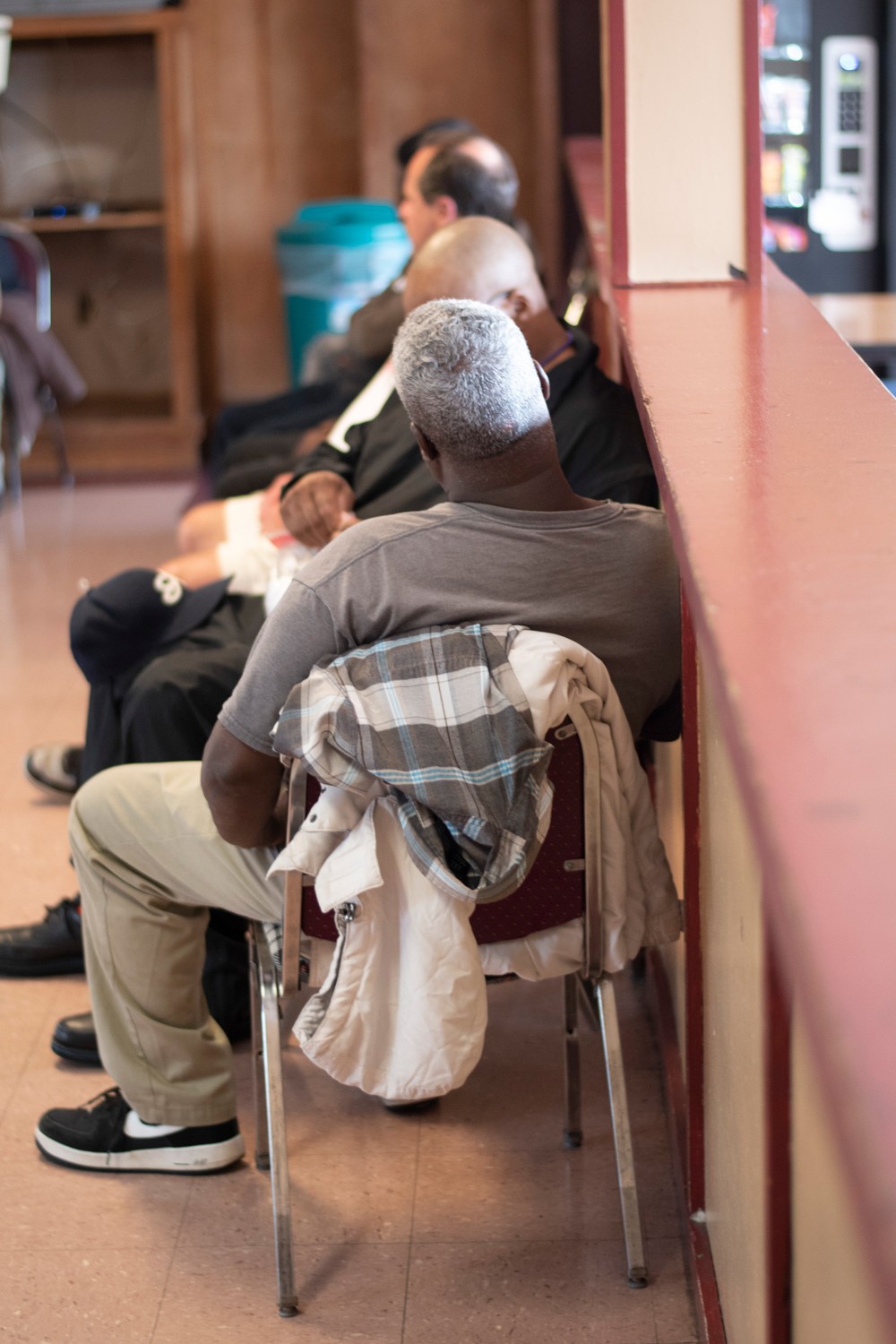 Looking for a hot and a cot in Little Rock