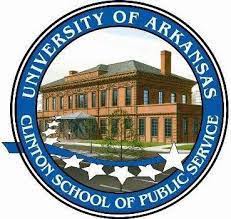 Max Brantley 7/7/21 4:24pm
Interviews are schedule in July and August.

Max Brantley 7/7/21 4:18pm
A fentanyl overdose death has been added to charges filed in a federal investigation.
Advertisement

Kelly Houston Jones 7/7/21 1:14pm
Black Arkansans have been celebrating it for more than 100 years — and not just in June. 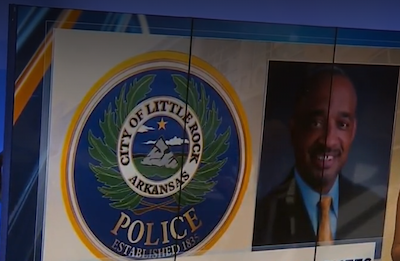 Max Brantley 7/7/21 10:02am
State Police are using a controversial technique to stop fleeing motorists more, but won't talk about sufficiency of training. 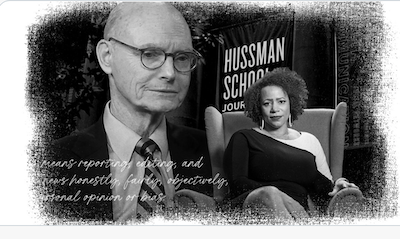 Arkansas Democrat-Gazette publisher Walter Hussman: No regrets for his role in driving Nikole Hannah-Jones away from journalism school named for him

Max Brantley 7/7/21 9:45am
Cue Edith Piaf. Walter Hussman has no regrets for the embarassment he caused his alma mater. Meanwhile, a local reporter who broke the story gets at its essence.

Max Brantley 7/7/21 9:13am
A Democrat with election experience seeks to be the state's top election official.

Lindsey Millar 7/6/21 7:55pm
The Little Rock Board of Directors has voted to allow the city to take out a short-term loan to pay for park improvements, a new fire truck, mobile radios for the police department and more. The city will seek $5.9 million in financing.
Advertisement

Today's news: COVID-19, funeral calls for justice and some BBQ for the men in the trenches

Max Brantley 7/6/21 3:24pm
Bad COVID news; a funeral worth noting, and BBQ for the horses. All in the news roundup.

Max Brantley 7/6/21 2:02pm
More people getting seriously ill and the governor announces a push to get more people vaccinated.

Max Brantley 7/6/21 12:54pm
A large crowd was on hand for the funeral of teen killed in Lonoke County traffic stop. "Justice for Hunter," speaks said repeatedly. 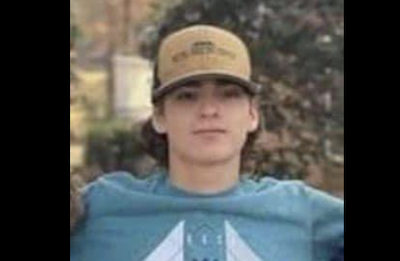 Max Brantley 7/6/21 9:42am
A memorial service at Beebe High School today for Hunter Brittain, 17, the McRae youth shot to death during a traffic stop by a Lonoke County deputy, will join the ongoing national discussion of police practices.
Advertisement

Max Brantley 7/6/21 9:01am
UNC can take its half-hearted job offer and, well, you know. In declining, the 1619 Project creator also has some choice words for an Arkansas newspaper publisher.

A holiday update on COVID-19 and the open line

Max Brantley 7/5/21 4:16pm
Despite a holiday weekend, the upward movement in COVID numbers is unabated. 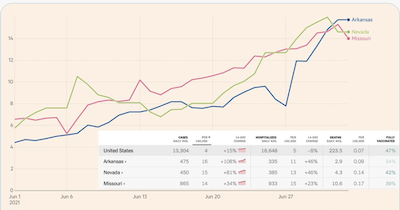 Another COVID-19 warning for Arkansas

Max Brantley 7/5/21 9:08am
UAMS dean warns of tough days ahead for Arkansas hospitals. 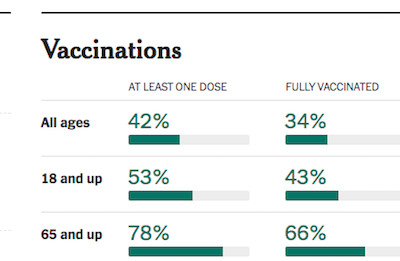 Max Brantley 7/4/21 4:52pm
Happy 4th. Try not to think about a raging virus and politicians infringing your freedoms. 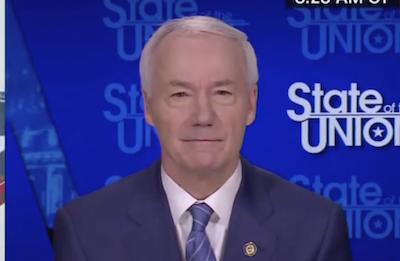 Max Brantley 7/4/21 10:26am
In which the governor walks a fine line between right-wing Republicanism and Trumplicanism.
Advertisement
Next page →