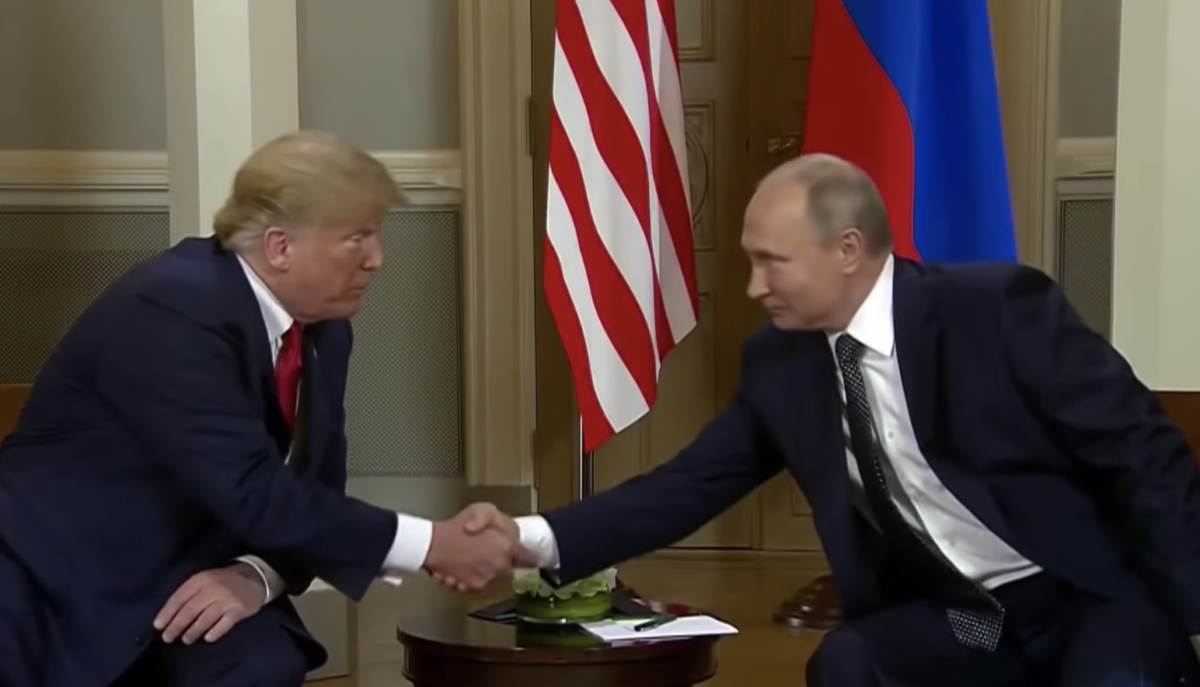 Yes, Russia worked to elect Donald Trump in 2016 and is back at it again, because he’s such a useful tool. From AP:

Russia launched an aggressive effort to interfere in the 2016 presidential election on behalf of Donald Trump, and associates of the Republican candidate who were in regular touch with Russians throughout the campaign were eager to benefit from the help, a Senate panel concluded Tuesday in the fifth and final report in its investigation.

The Washington Post draws the noose tighter around the Trump campaign through Paul Manafort.

President Trump’s 2016 campaign chairman posed a “grave counterintelligence threat” due to his interaction with people close to the Kremlin, according to a bipartisan Senate report released Tuesday that also found extensive contacts between key campaign advisers and officials affiliated with Moscow’s government and intelligence services.

The Senate Intelligence Committee report states that former Trump campaign manager Paul Manafort worked with a Russian intelligence officer “on narratives that sought to undermine evidence that Russia interfered in the 2016 U.S. election,” including the idea that Ukrainian election interference was of greater concern.

The report states that a Russian attorney who met with Manafort, the president’s son, Donald Trump Jr., and his son-in-law Jared Kushner at Trump Tower in 2016 had “significant connections” to the Kremlin. The information she offered to them was also “part of a broader influence operation targeting the United States that was coordinated, at least in part with elements of the Russian government,” the report states.

The New York Times focuses on how the report supports the Mueller investigation, a probe Trump and his allies, including the corrupt attorney general, have been working to discredit.

Did Trump conspire, collude or cooperate with Russia? Doesn’t really matter. Russians worked to elect him. He welcomed the help. And he’s been friendly to Russia’s leader ever since.