We've got a deal for you!

Rebekah Hall 4/8/19 4:52pm
As City Director of Ward 5, Lance Hines wants to represent the business community’s interests on the city board. Now in his third term as a city director, Hines said he wants to make both residential and retail development easier in Little Rock and increase the city’s revenue by recruiting “one of a kind” retailers to make it a source for “destination shopping.”

Benjamin Hardy 4/3/19 2:54am
The Arkansas House of Representatives narrowly approved a bill to fund the state's Medicaid program on Tuesday, completing legislative action on the appropriation and handing a victory to Governor Hutchinson.

Lewis-Burnett Employment Finders offers a “hand up, not a hand out” after year-long hiatus

Rebekah Hall 3/27/19 6:32pm
Darlene Lewis, 64, founded Lewis-Burnett Employment Finders out of her home in 1987, and in the years since, she’s placed thousands of people in jobs. But for the past year, the agency was closed while Lewis battled colon cancer. As of January 2019, the nonprofit has reopened, and Lewis said it’s in the process of rebuilding, because “when God puts something on your heart to do, then you’ve gotta fulfill that.”

Lundstrum pushes ahead on efforts to limit minimum wage hike

Doris Wright has a 'charge to keep' in Ward 6

Rebekah Hall 3/4/19 9:45pm
Doris Wright, in her 13 years on the city board of directors, has defined herself as a champion of life in West Central Little Rock. She has played a major role in bringing the Central Arkansas Library System’s Sidney S. McMath branch to Ward 6, and with her advocacy, the city built the $6.4 million West Central Community Center and the 25-acre West Central Sports Complex.

Sydne Tursky 2/23/19 10:06pm
Because it’s uncommon for older teenagers in foster care to be adopted, many are emancipated at age 18 or 21 without ever finding a permanent home. In the last state fiscal year, 235 young people “aged out” of the Arkansas system. Too old to be a ward of the state but unprepared to be cast out on their own, they entered adult life highly disadvantaged.

What to expect from the 92nd Arkansas General Assembly

Benjamin Hardy 2/1/19 9:00am
Tax cuts for the richest Arkansans top the agenda for the ledge.

Capi Peck’s “eternal optimism” for the future of Little Rock

Rebekah Hall 1/30/19 9:26pm
City Director Capi Peck, who represents West Little Rock’s Ward 4, wants to consider a change in the way the board is elected, as does Mayor Frank Scott. But unlike Scott, who wants to eliminate the election of at-large directors to the board, Peck would like to seek a blended ward structure and term limits for directors.

Rebekah Hall 1/15/19 9:14pm
As Kathy Webb enters her fifth year as Ward 3 city director her priorities include improving public safety; working to reduce poverty, hunger and homelessness; and making Little Rock a more sustainable city. One of Webb’s greatest concerns is the way in which the public image of the Little Rock School District impacts its students and teachers.

Rebekah Hall 1/4/19 11:57pm
Leila Dockery, 62, recently completed a three-year walking journey during which she walked every street in every neighborhood in Little Rock. And she's got a map to prove it.

'Meant to be' at Lucie's Place 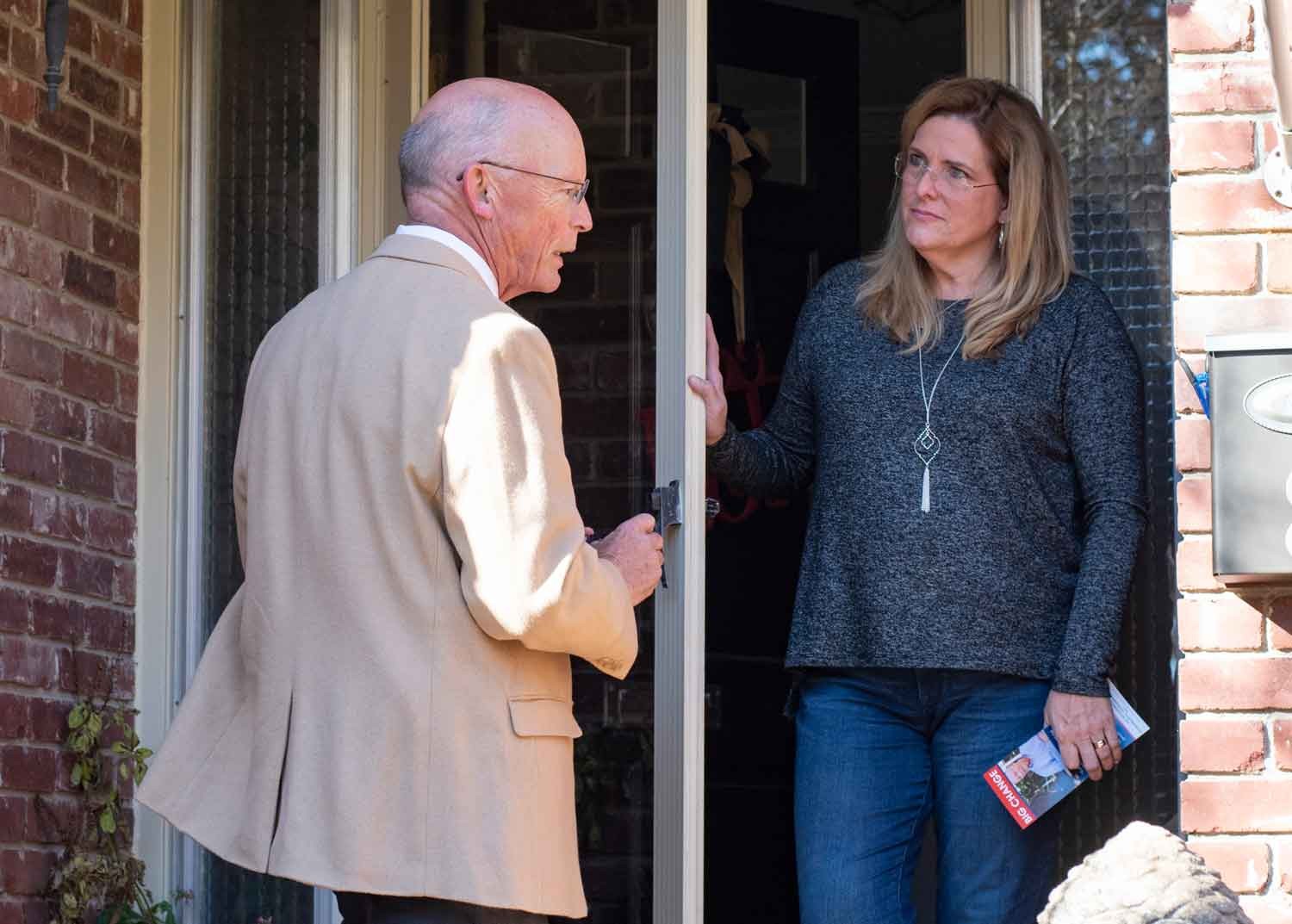 The Little Rock mayoral run-off between Kurrus and Scott 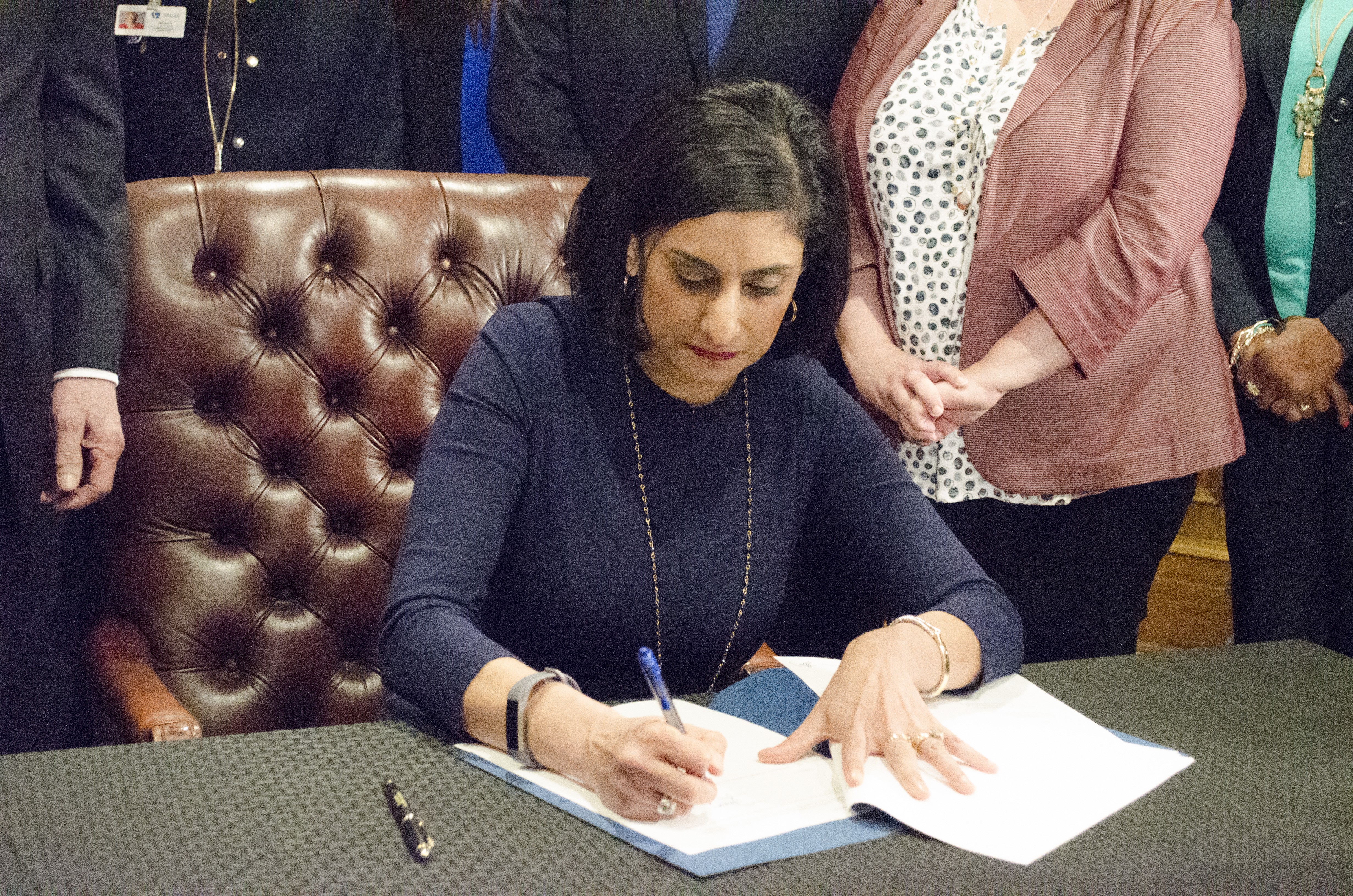 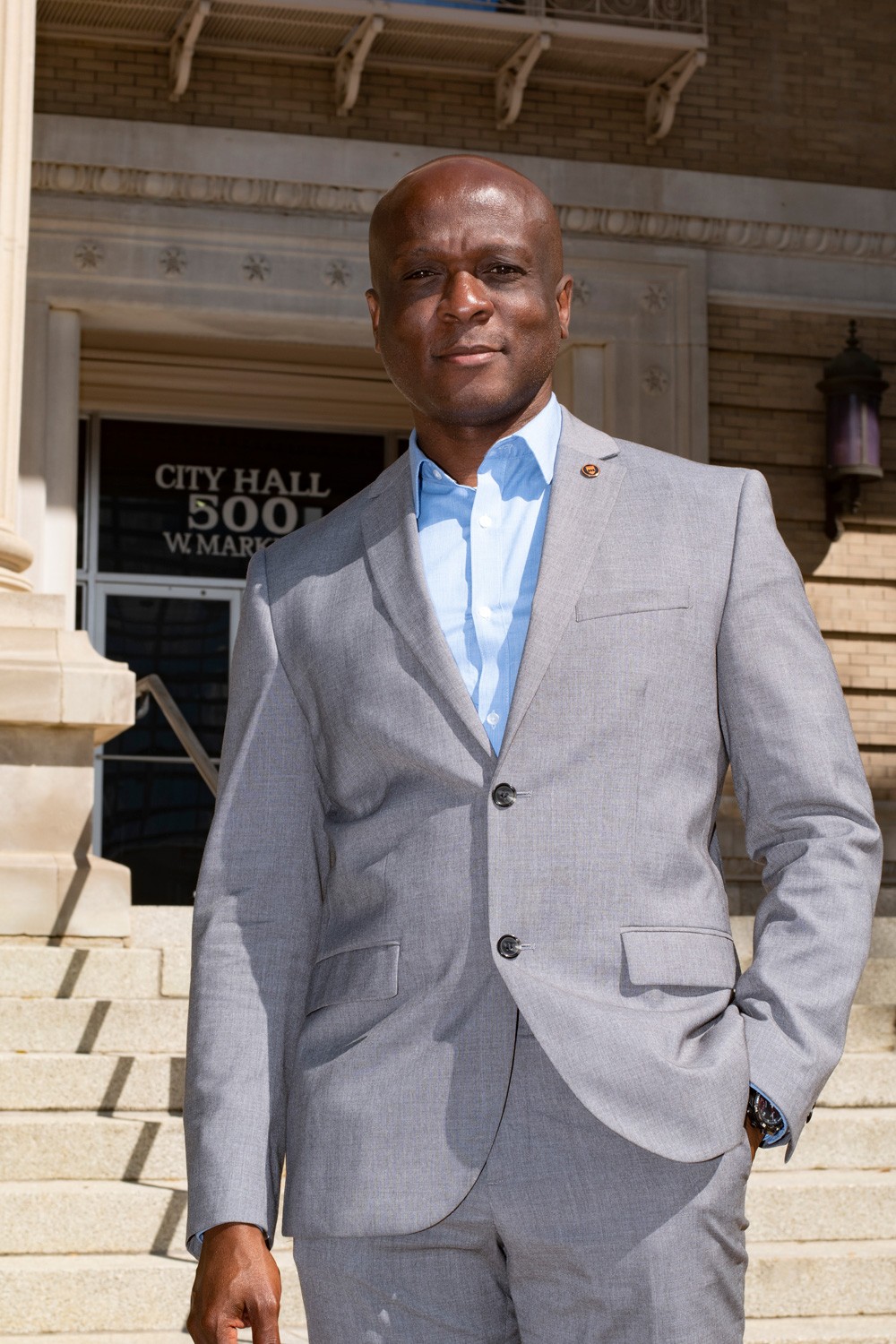