Robyn Horn is both wood sculptor and painter. She creates gravity-defying waves of wood, geode-like half spheres, chisel-patterned puzzle pieces. Her sculpture-inspired paintings are some of the most singular abstract works being created in Arkansas today. She was the 2008 recipient of the Arkansas Arts Council’s Living Treasure award.

Stephen Cefalo is a neo-classicist whose narrative figurative work draws on the layering and light lessons of the old masters and his own teacher, Steven Assael. You’ll find Cupid and voluptuous women and Biblical references and luscious paint and gorgeous rendering in Cefalo’s work.

David Bailin‘s larger-than-life drawings in charcoal, pencil, paint and coffee are metaphysical tales of Everyman, often with references to Biblical stories. He calls it Kafkaesque, but you don’t need to be familiar with “Metamorphosis” to enjoy his beautiful line.

Sammy Peters‘ nonrepresentational paintings draw their strength from his mark-making, texture, combinations of shapes and a sensational palette. They don’t tell stories in the way David Bailin’s drawings do, but they have a cohesive, understandable structure to them as complete as the beginning, middle and end of a book. 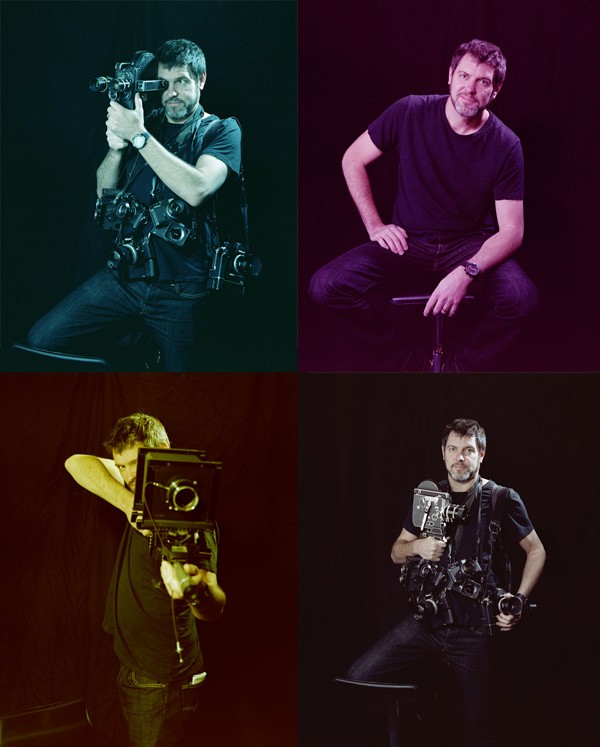 Ben Krain is a photojournalist for the Arkansas Democrat-Gazette whose skills are such that he could work anywhere he wants. His deeply saturated colors and masterful composition are exhibition-worthy, which is why he has had solo shows at the Arkansas Arts Center and private galleries in Little Rock.

Jim Mize doesn’t like being called the “best songwriter in Arkansas,” but it happens fairly often. The Conway native has inspired a healthy cult following for his rugged, confessional brand of Southern rock, and his songs — particularly those on his self-titled record, released last year — combine the uncanny specificity of the everyday with a deep, underlying sadness.

Nickole Brown is a professor at the University of Arkansas at Little Rock and the author of two widely acclaimed and heavily autobiographical books of poems: “Sister” and “Fanny Says.” The latter, a collection inspired by her grandmother, is due out early this year, though poems from it have been published in Oxford American magazine and elsewhere. As Oxford American poetry editor Rebecca Gayle Howell puts it, Brown “distills the whole of America into one woman: bawdy, loving, racist, battered, healed and gorgeous with determination.”

Adam Faucett‘s voice is one of the state’s most memorable and culturally significant exports, a genuinely powerful, painful instrument. His latest album, last year’s “Blind Water Finds Blind Water” (released via Little Rock’s own Last Chance Records), is also his best, a bracing collection of warped folk songs about getting by (and day-drinking) in Arkansas.

Bonnie Montgomery is as comfortable in the world of opera (she once wrote a production based on Bill Clinton’s upbringing, covered by the New Yorker) as she is in the world of country music, but it’s her efforts in the latter that have made her one of Little Rock’s most thrilling artists of late. Her self-titled debut full-length arrived late last year and confirmed her as one of the city’s best songwriters and storytellers.

Mark Thiedeman is one of the most exciting young filmmakers in the state. He makes ambitious, visually striking films about sexuality and the South, quiet chamber dramas full of brief moments of joy amid near-constant coming-of-age turmoil. The Village Voice called his feature-length debut “Last Summer” one of the “top 10 undistributed films of 2013” and last year’s “Sacred Hearts, Holy Souls,” was named Best Film Made in Arkansas at the Little Rock Film Festival.

There is no more ambitious or beloved local rock band than Amasa Hines, which makes vibrant, imaginative indie rock backed by a first-class horn section, and which released its stellar debut, “All the World There Is,” in 2014. Front man Joshua Asante has a hypnotic stage presence, and the band’s live shows are as exciting as any you’ll see in town.

Pepperboy is a true Little Rock original, a prolific rapper with a totally inimitable vibe that combines an absolute, radical honesty with a production style that’s immersive, slow and dreamlike. You can find some of his extraordinary output at his website (greenovasouth.com), but he’s at his best in his videos, where he can address us directly. 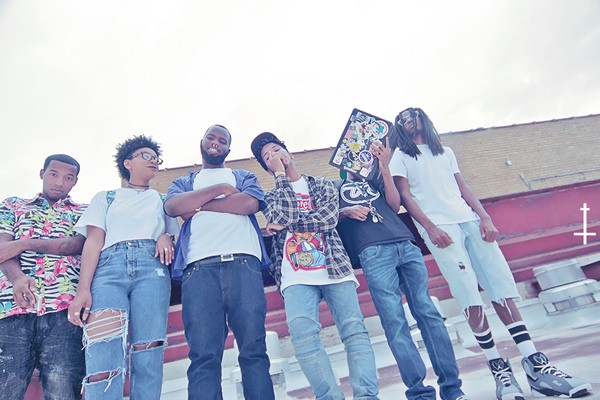 Little Rock rap collective Young Gods of America, a tight-knit group of artists in their early 20s, including rappers Goon des Garcons, Fresco Grey, Reggie Gold and Cool Chris, singer Taylor Moon and producer Mach Soul, spent most of 2014 building a following with a steady output of mixtapes, one-off tracks and music videos. They’re making some of the most forward-thinking music in the city at the moment, and are all set to rule in 2015.

With last year’s “A Few Seconds of Radiant Filmstrip: A Memoir of Seventh Grade,” Little Rock native Kevin Brockmeier proved as brilliant and captivating a writer on the subject of his own life as we’ve long known him to be in chronicling the more fantastical far reaches of his imagination. His fiction, including novels such as “The Illumination” and “The Brief History of the Dead” and short stories published in the New Yorker, Oxford American and elsewhere, has been rightly celebrated, and his memoir marks a new and powerfully affecting direction.

Pallbearer has been spreading the gospel of Arkansas doom for several years now, and with last year’s “Foundations of Burden,” it’s gotten bigger and more harrowing than ever, covering Decibel magazine, earning a “Best New Music” nod from Pitchfork and premiering the record on NPR.