It’s been a cool and unforgiving winter, marked by political unrest, rising income inequality and the baffling widespread affirmation of Donald Trump’s crypto-fascist rhetoric, stoking the fears and deep-seated insecurities of the American heartland. Probably, you’ve been mostly holed up at home, sobbing and checking Twitter. But then here you are, poised at the threshold of spring, which brings with it a diverse array of Arkansas entertainment options. Go see Mavis Staples and Earl Sweatshirt, by all means — Weezer and Steely Dan, too. Jay Farrar, The Coathangers, Animal Collective, the freaking Doobie Brothers. It’s time to shake off your wintertime misanthropy, your bottomless nostalgia and self-pity. “Get up, get out and get something,” as the great Cee-Lo Green once put it. “Don’t let the days of your life pass by.” 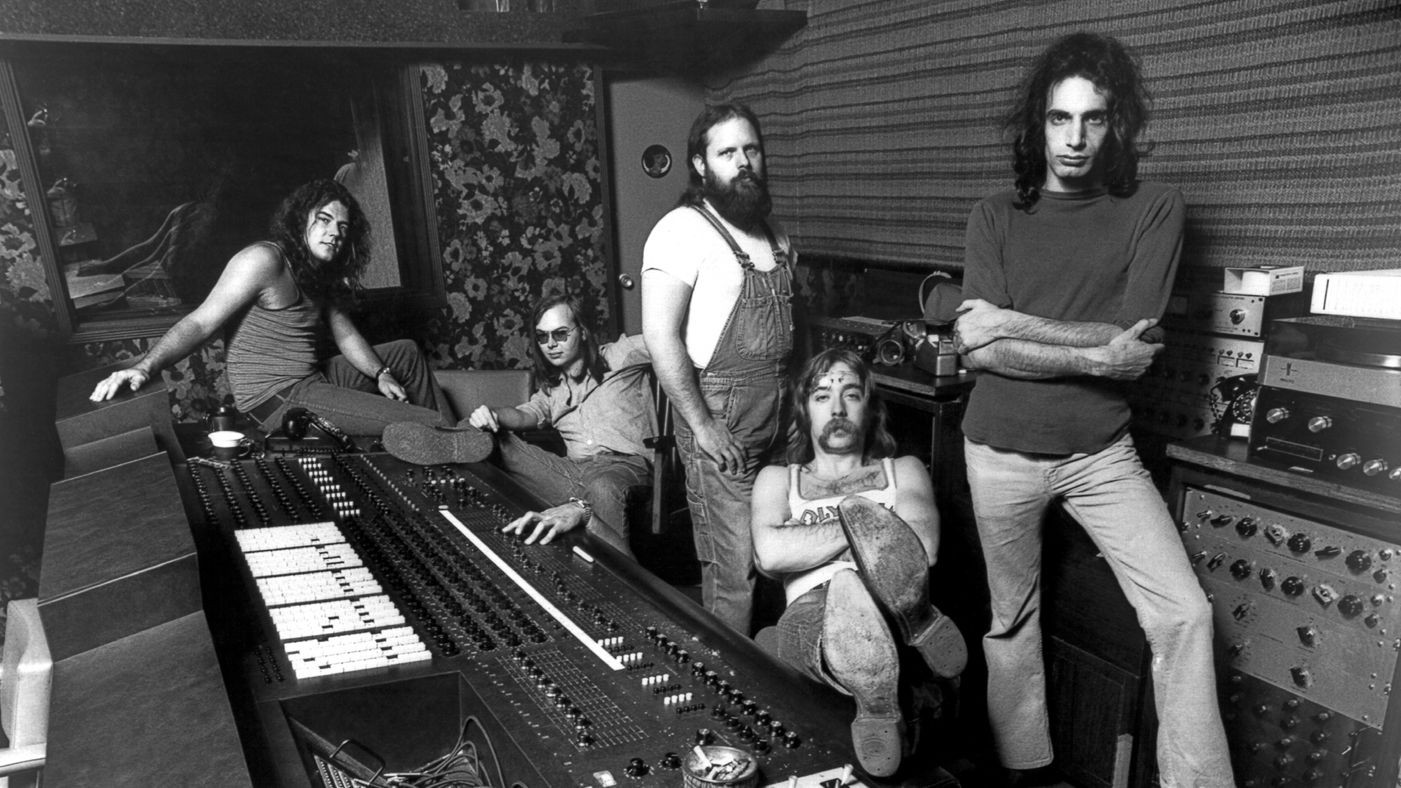 The Arkansas Symphony Orchestra performs the movie music of John Williams at Pulaski Academy’s Connor Performing Arts Center May 7-8. Eighties’ glam metal favorite Def Leppard plays at Verizon Arena on May 11. Jay Farrar, former front man for Uncle Tupelo and Son Volt, comes to South on Main on May 12. Austin one-man band Shakey Graves performs at Stickyz on May 13, and jam band icon the Dave Matthews Band plays at Verizon Arena on May 18. On May 19, country heavyweight Jason Aldean plays at the Walmart AMP in Rogers. 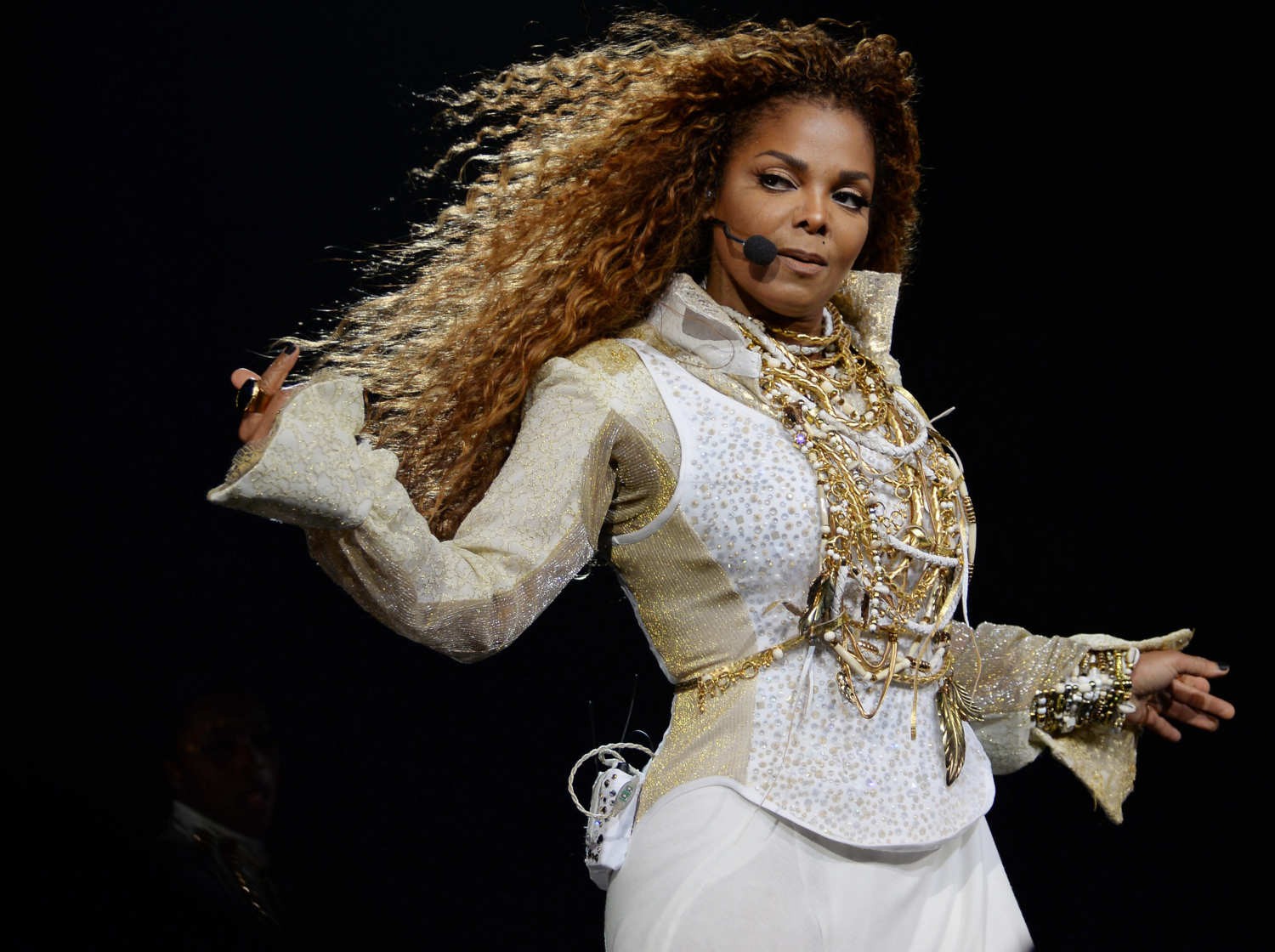 English pop star Ellie Goulding performs at Rogers’ Walmart AMP on May 20 and the Artosphere Festival Orchestra performs at the Walton Arts Center on May 24. On May 26, Dom Flemons, old-time music preservationist and founding member of the Grammy Award-winning Carolina Chocolate Drops, comes to South on Main. Classic rock fans are in for an embarrassment of riches (if not another kind of embarrassment) when Journey, The Doobie Brothers and Dave Mason perform at the Walmart AMP on May 31. That same night the ineluctably great Janet Jackson pays North Little Rock a visit with a performance at Verizon Arena.

Country royalty Kenny Chesney performs at the Walmart AMP in Rogers on June 2. Riverfest, Central Arkansas’s biggest annual music festival, will this year be held June 3-5 (arts and crafts, a 5K, dog events and family-friendly activities will be held at a separate event this year, Springfest, on April 2). Headliners have not yet been announced (check the Rock Candy blog at staging.wordpress-237995-832720.cloudwaysapps.com for updates later this month). The Blue Man Group, which still — surprisingly and gloriously — exists, performs at the Walton Arts Center June 3-5.