Hold your hands in front of you and form a pair of square brackets with your fingers and thumbs, your palms a few inches apart. That’s about the size and shape of the device that will be Arkansas’s first satellite. If all goes well, a tiny cube packed with scientific instruments soon will be gathering atmospheric data as competently as satellites thousands of times larger and more costly, according to Dr. Yu-Po Chan of UA Little Rock.

“We are planning in the long run to have a constellation of these satellites … flying in formation,” Chan said. “This would be Arkansas’s very first with our name on it. Many other states bigger than us have already launched, so we are catching up, basically.” 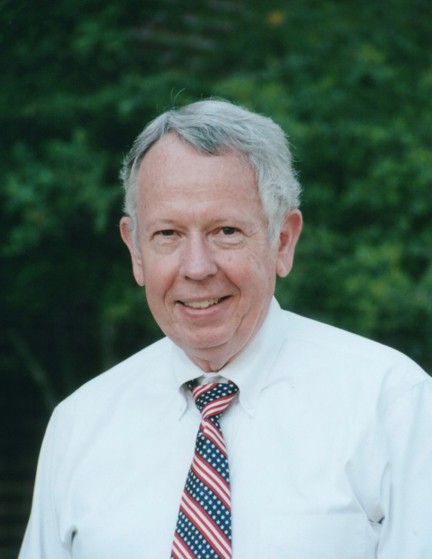 Chan, the chair of UA Little Rock’s systems engineering department, is among a trio of Arkansas researchers working to design CubeSats, a class of miniaturized, low-cost “nanosatellites.” His collaborators are Dr. Po-Hao Adam Huang, an assistant professor of mechanical engineering at UA Fayetteville, and Dr. Edmund Wilson, a chemistry professor at Harding University in Searcy. Their first CubeSat model, ArkSat-1, is being designed by Huang. It should be delivered to NASA by the end of 2019 and launched in early 2020.

CubeSats aren’t novel in themselves — NASA’s most recent mission to Mars experimentally deployed a pair of the devices near the red planet — but the Arkansas team has a number of original research goals and design innovations. Many nanosatellites don’t have a propulsion system. The ones that do typically use a pressurized aerosol propellant, such as freon. But Huang came up with a different fuel: water.

“Our technique is basically using small, micro-channels to contain the water,” Huang said. “We open those valves, and it will evaporate. … It becomes a gas, and we use it as a propellant.”

In October, Chan received a $24,900 grant from NASA to develop a different CubeSat project. Called SAMSAT (“solar and atmospheric measuring satellite”), it will eventually map the presence of water vapor, methane, carbon dioxide and other greenhouse gases in the atmosphere above Arkansas. Chan will then compare that information to data collected by the Geostationary Operational Environmental Satellite, or GOES-16, which is one of two weather orbiters operated by NASA and the National Oceanic and Atmospheric Administration.

GOES weighs in at over 3 tons, according to NASA’s website — about the weight of a Hummer H2. SAMSAT will probably weigh around 3 pounds. 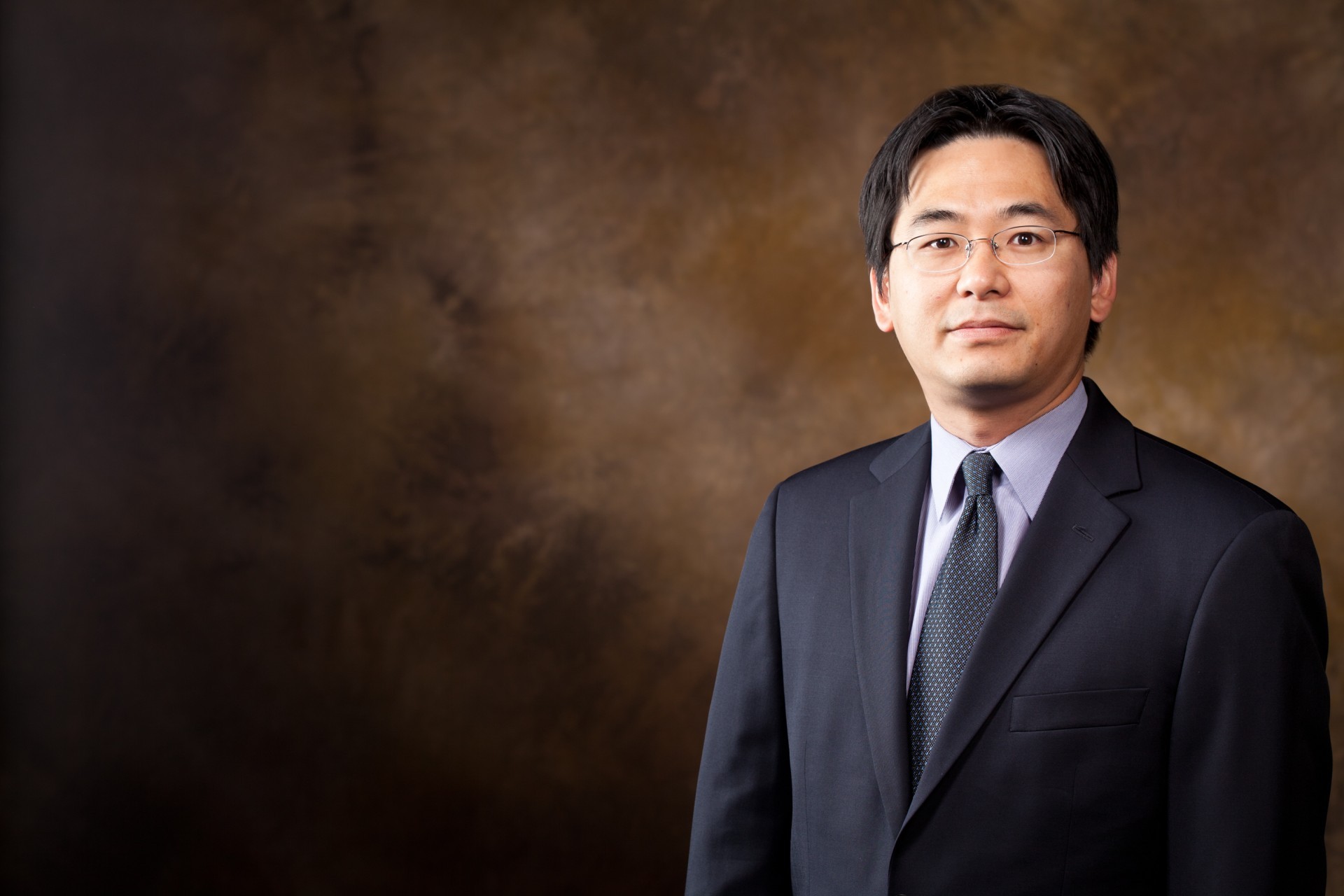 The team also hopes SAMSAT can do a better job at collecting data than some of its cousins because it will be more nimble. That’s where Huang’s propulsion system comes in. “CubeSats generally don’t have a way to maneuver,” Huang said. Because they can reorient themselves only a few degrees per second, it’s difficult for their instruments to gather data on a small patch of as the craft zips through low earth orbit at thousands of miles per hour. “With our design, we can rotate 90 degrees on the order of five to 10 seconds. … That may be kind of slow on Earth, compared to a car, but it’s really fast for a spacecraft.”

The job of measuring the atmosphere’s composition falls to the team’s third member, Wilson. Scientists determine the composition of a gas by examining the behavior of light that has passed through it, a technique called spectroscopy. But most spectrometers are too large to fit comfortably inside a CubeSat, Wilson said.

“I’ve been able to find a spectrometer that is about the size of a joint in your finger. It’s about 1 inch by a half inch by a half inch … so it may be exactly what we need for our mission,” he said. In addition to demonstrating the utility of their technological innovations, the team hopes to gather unique data on the atmosphere above Arkansas, establishing a baseline that could be of use for climate science in the future.

The long-term goal, Chan said, is to deliver a proof of concept that could yield funding for further research. “We’re trying to catch a big fish — a multiyear, much larger grant,” he said. “It could be beneficial for industry, including manufacturing.”

And beyond. Wilson and Huang said they have hopes that their innovations could have application to NASA as it contemplates exploring the moons of Jupiter and Saturn in the coming decades. “Our overall goal is to be able to have a mission to some other solar system body, like Titan,” Wilson said.