My favorite “Arkansas novel” of recent years isn’t by an Arkansan at all (the author was born in Louisiana) — though it will delight anyone who’s familiar with the phrase “Lord God Bird.” “Where Things Come Back,” John Corey Whaley’s 2011 debut, is about a small community in Arkansas — the fictional Lily, which sounds a lot like real-life Brinkley — where things get weird when a birdwatcher spots the thought-to-be-extinct Lazarus Woodpecker. Meanwhile, the 17-year-old protagonist has bigger things on his mind: girl problems, family problems, the task of growing up. The story is funny, poignant, and surprising — everything you want from a novel, whether you’re 16 or 60. — Eliza Borné, Oxford American 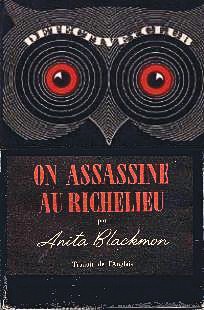 Pine Bluff native Mars Hill published his first and only book, “The Moaner’s Bench” (1998), in his late 70s, as if he’d been saving up a lifetime of wisdom and grace for this one work. A fictional memoir, it tells the story of Sun Hughes, who grows up in a prosperous black merchant family in the Arkansas Delta, relatively innocent of the larger world until the Depression hits. Hill’s lyrical writing carries the reader along in a beautiful coming-of-age story that evokes the French aphorism, “To understand everything is to forgive everything.”

“Living in Little Rock with Miss Little Rock” (1993) by Jack Butler is one of those larger-than-life books people either love or hate. Narrated by the Holy Ghost (HoG, for short), and with many real Little Rock people and places barely disguised by other names, it tells the story of Charles Morrison (“lawyer, CPA, and fool for love”) and his wife, Lianne (“the former Miss Little Rock of nineteen-sixty-oops”), good Southern liberals both. Butler’s novel is part soap opera, part murder mystery, and all free-wheeling meditation upon the nature of reality, love, sex, belief and evil — Ulysses with a drawl. — Guy Lancaster, Encyclopedia of Arkansas

To his avid readers, it’s no secret that Donald Harington produced some of the most extraordinary novels of the last 50 years — great, tender, joyful, ribald books of such exceptional dynamism and humanity that their characters seem to sail in high arcs off the page, landing deep inside the living world. His debut, “The Cherry Pit,” was published nearly half a century ago, in 1965, and his last, “Enduring,” in 2009, shortly before he passed away. In between, he wrote 13 other novels and one sui generis travelogue about the lost towns of Arkansas.

What follows are my own five favorites from this rich catalogue of work. (Fair warning, though: A few years ago, when I was corresponding with another Harington obsessive, we discovered that our personal top-five lists contained not a single overlapping title.) Harington’s book jackets frequently quote Fred Chappell as saying, “Donald Harington isn’t an unknown writer. He’s an undiscovered continent.” Well, if the continent of Donald Harington is one on which you’ve yet to set foot, any of these novels might offer a fine spot to come ashore: 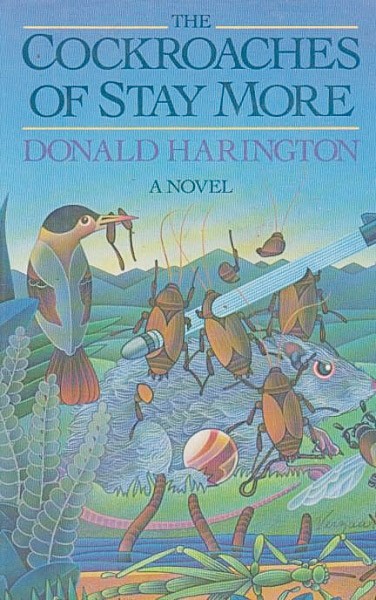 1.) “The Cockroaches of Stay More,” the Harington novel I most treasure, but also an outlier in his body of work: a strange and touching story of love, disillusionment, and the perils of religious faith, modeled after “Tess of the d’Urbervilles,” that just so happens to be situated amongst a large cast of cockroaches; but if you would rather your characters be human beings instead of insects, you might try —

2.) “The Choiring of the Trees,” a historical novel set in 1914 and based on actual events, whose central romance, between a prisoner condemned to death for a rape of which he was falsely accused and the staff artist from the Arkansas Gazette who champions his release, is perhaps the most moving that Harington ever depicted; though if your taste runs to slender character studies, I would recommend —

3.) “Lightning Bug,” Harington’s second novel but the first to spring from the soil of Stay More, the fictional Ozark town to which all his subsequent novels returned, and the book that introduced the postmistress Latha Bourne, one of his most indelible characters and the presiding feminine ideal of his work; though if you enjoy more experimental novels, you might consider —

4.) “Some Other Place. The Right Place.,” a book in four movements plus an overture and a finale, about sex, death, poetry, reincarnation and finding one’s home in the world, and also the novel which Harington himself chose (in “The Top Ten: Writers Pick Their Favorite Books”) as the one by which he wished to see his work represented; and finally, if you’re in the mood for a good ghost story, you should read —

5.) “With,” the most accomplished novel from Harington’s late flowering of productivity, a survival tale about an abducted girl, isolated alongside her captor, who befriends a menagerie of wild animals and the ghost of a young boy who once lived nearby, and a book which, like all of Harington’s others, admirably fulfills what he considered to be the signal mission of literature: offering an escape from the world that makes the world itself, when you return to it, more magical, bearable, or understandable. — Kevin Brockmeier, Writer

Here are two gems of fiction by Arkansas writers that unfortunately have been elbowed off the bookshelves, yet still deserve to be around for a long time to come. 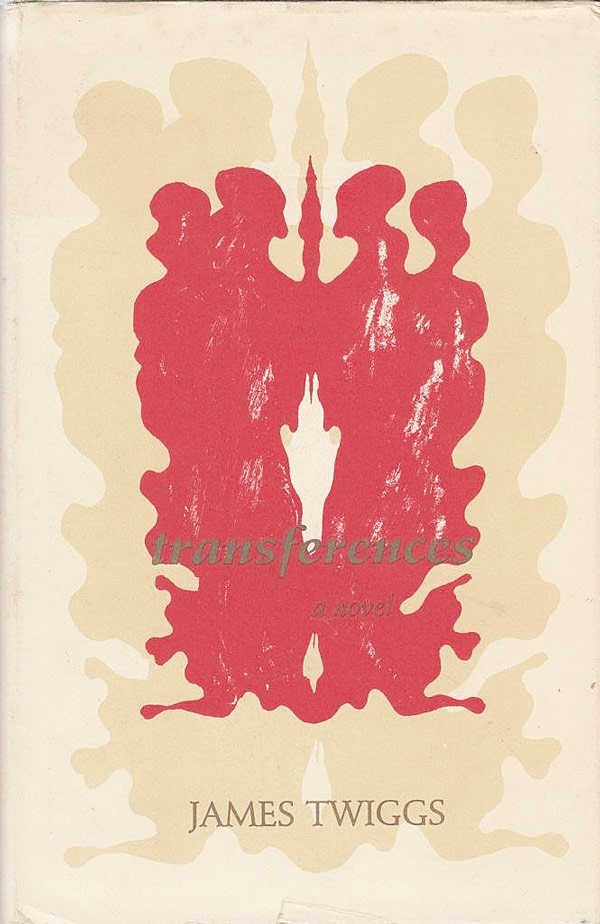 The first is “Transferences” (University of Arkansas Press, 1987) by James Twiggs, a Missouri native who grew up in Arkansas and later settled in Fayetteville. It’s a haunting novel that examines the field of psychotherapy through the eyes of three characters: therapist Wanda North, her husband Robert Martin, and a former patient, Tim Jenks.

Jenks’ letters to North, while deranged and obsessive, apply some brilliant insight into the relationship of patient to therapist. This highly charged work trends to the dark side of human emotions but also contains some sharp humor and is gracefully written.

Next up is “The Dixie Association” (Simon & Schuster, 1984) by Donald “Skip” Hays, a native of Van Buren who taught in the MFA writing program at the University of Arkansas in Fayetteville. This first novel is the story of a minor league baseball team from Little Rock called the Arkansas Reds. The team is managed by Lefty Marks, a one-armed, former major leaguer who runs a farming cooperative on the side and gets picketed at the ballpark by church-goers who think he’s a communist.

Hog Durham, a funny and cynical ex-con, plays first base for the Reds and narrates this gritty baseball story populated by misfits and dreamers. It’s a good ole boy tour de force, told in a masterful style, and describes a battle between the forces of repression and the outlaw spirit that helped forge the American landscape. — Rod Lorenzen, Butler Center For Arkansas Studies