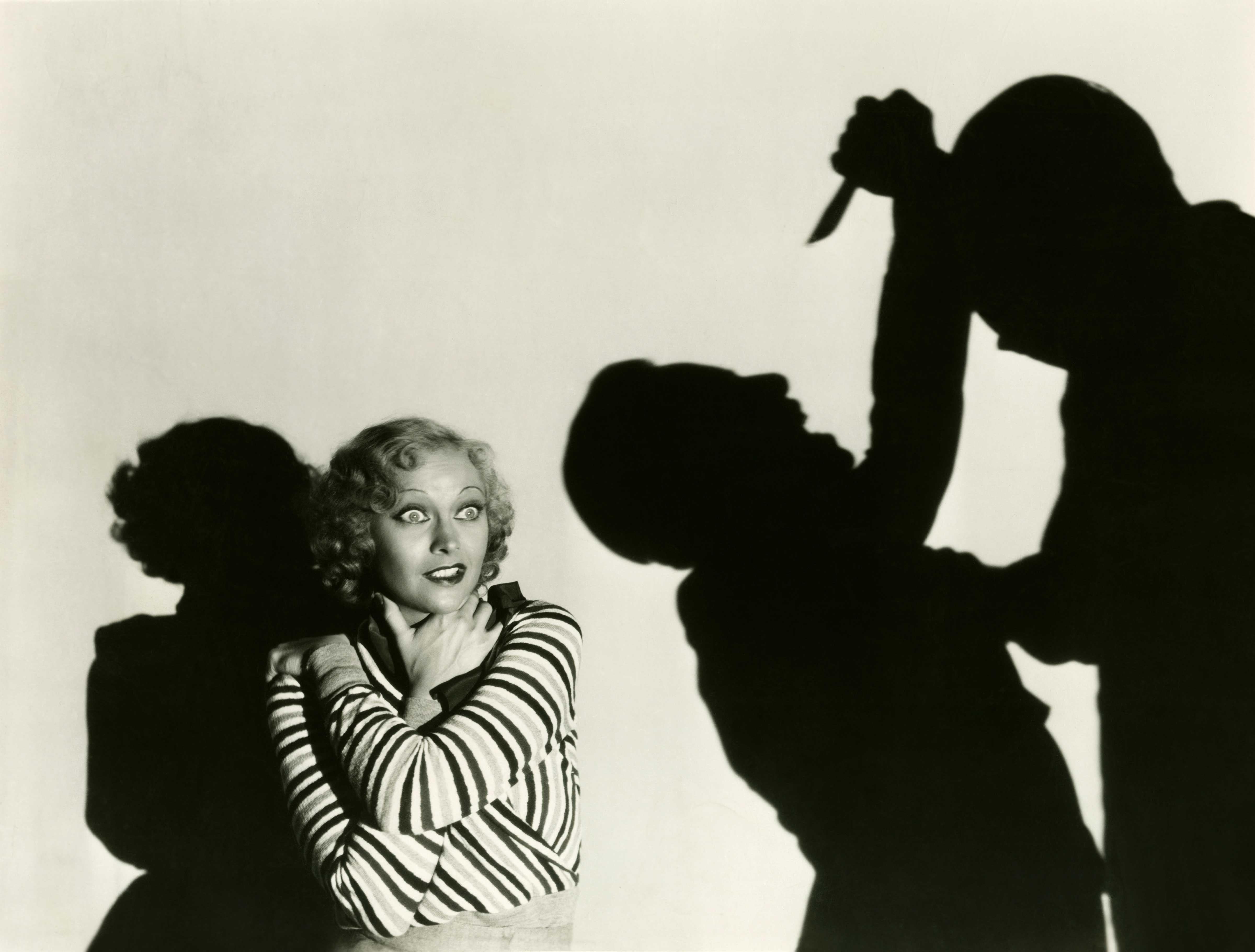 Anybody who knows The Observer knows that a personal hero of ours is John Douglas. He is the brilliant criminal profiler who created and managed the FBI’s serial killer-hunting Criminal Profiling Program, the elite group of detectives/warriors/monks within the FBI who attempt to understand and anticipate the worst crimes we’ve got a name for by getting inside the heads of the perpetrators and sloshing around in the snakes, centipedes and sticky, nightmare- fuel thoughts that live there.

The Observer was a weird little shit who has since grown into a weird old fart, and for several years there in our teens and 20s, serial killers happened to be one of the things in which we were interested — the real-life equivalent of the monsters that haunt the darkest fairy tales, and maybe even the original, unspeakable inspiration for the Big Bad Wolf and Rumpelstiltskin, the Wicked Queen and the Boogeyman, and all the other baddies that lurk in the darkness of closets and under kids’ beds when mom and dad say goodnight and the lights go out. Ask any cop or prosecutor why people kill, and you’ll hear about the sins human beings have been heir to all the way back to Cain, Abel and a stone: greed, rage or rivalry. But there are also those who walk outside the firelight, beyond the reach of simple motives and tidy classifications, those lurkers in the outer darkness who kill others because they feel compelled to do so. That quality makes them incredibly difficult to find and stop.

We devoured every book we could lay our hands on about the subject in that strange, pre-internet world of our youth, when you actually had to work for your information instead of just Googlin’ it. As we did, Douglas was one of the names we kept running across. The character of Jack Crawford, Clarice Starling’s boss in “The Silence of the Lambs,” was inspired by Douglas, if that tells you anything.

In real life, Douglas spearheaded the FBI’s efforts to understand, lure out and catch a bloody roster of killers. He’d later go on to write “Mindhunter: Inside the FBI’s Elite Serial Crime Unit.” Half memoir and half procedural, the book details Douglas’ development of the monster-hunting techniques that have since been immortalized in film and pulp fiction. Right now, there’s a well-regarded Netflix show called “Mindhunter” that follows a character that’s a fictionalization of Douglas and his original partner at the FBI, the show tagging along as they travel the country on a tour of our finer Ironbar Hotels, interviewing and attempting to learn from chats with the worst of the worst. If you haven’t read the book or seen the show, and your constitution can bear it, you should.

All this is related by way of explaining why The Observer went ahead and bought a rather raggedy paperback copy of Douglas’ “Mindhunter” from a used bookstore in Fayetteville when we were up there last winter, paying a couple of bucks for it before bringing the paperback home and adding it to the vast slush pile of novels, histories, mysteries and comedies in the parlor of The Observatory. We’ve been doing diligent pick-and-shovel duty on that pile for years now as we work at our quest to read every book on the planet or die trying, but despite our best efforts, the pile never seems to get smaller. A person without the itch to read and read some more might ask why we’d want to spend days of our finite life in the company of a book we’ve already read, albeit years ago. Here’s the explanation: The words in the book don’t change, but The Observer does, and that changes the book. Magical, ain’t it?

The paperback had worked its way to the top of the pile when The Observer and Spouse were on our way out the door to DeGray Lake a few weekends back, so we grabbed it and a few others and dropped them into the bag with the suntan lotion and our flip flops and towels. Arriving at the long, curving beach at Caddo Bend, where we’ll while away many weekend hours between now and September, we set up our chairs and our little six-pack ice chest and got ready to do nothing for a few hours other than drinking something cold in the sun while staring across the swimming area at the far shore, which somehow ranks in our mind as one of the world’s most pleasurable experiences.

Sunglasses on and Spouse headed off to change, The Observer retrieved our paperback and cracked a cold one, then flipped open the book to dive in. And there, on a page just inside the cover, was a little paper label that had been signed by John Douglas, personalized to a doctor. We’ve since looked up Douglas’ signature online, and yep, it’s his, complete with Douglas’ standard autograph clincher of “Happy Hunting.”

Sitting there in the sun, we stared at the surprise, The Observer thinking: Life is full of ugliness, but it is also full of pleasant little accidents that make the hurt worthwhile a lot of the time, you know? And then we turned the page and dropped in, finding again that pleasure of a book, the words simultaneously the same and different, unchanged but changed, as Yours Truly feels most of the time these days about a lot of things.