Arkansas Times Staff 8/30/18 3:00am
Others having already said anything we could, and much more profoundly, The Observer is reluctant to chime in at this late hour on the passing of Sen. John McCain (R-Ariz.), but we find we can't help our damn self.

Devil down to Arkansas

Arkansas Times Staff 8/23/18 3:00am
They wheeled Ol' Splitfoot right up to the steps of the Arkansas State Capitol the other day.

Arkansas Times Staff 8/16/18 3:00am
Greetings students, parents and assembled faculty! It's that time again. Time to peel off the cockleburs and brush the dandelion floaties out of your hair, time to say your goodbyes to the kind folks at the Cajun Sno trailer for another year, pick off the last of the summer ticks and reacquaint yourself with shoes.

Arkansas Times Staff 8/9/18 3:00am
The Observer, like a lot of Americans, has got our secrets, but for the most part they're so boring they couldn't even excite the senses or loins of one of those housebound, horngry Incels we've heard so much about on the news of late. 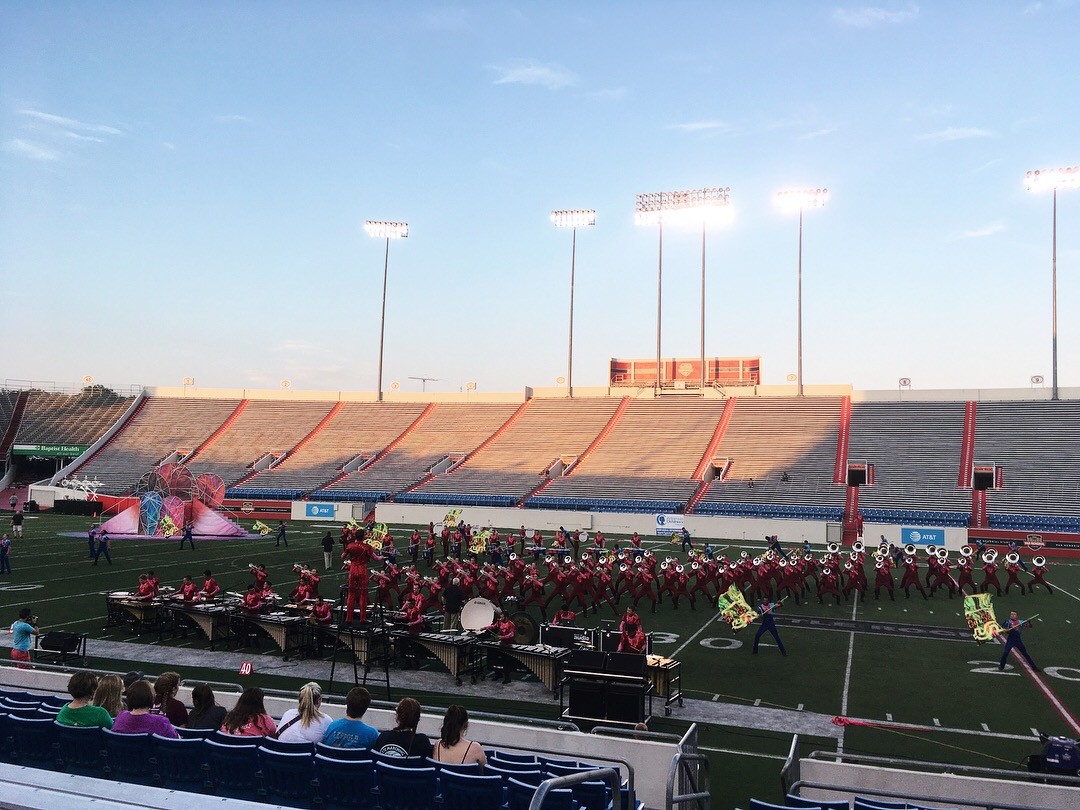 Arkansas Times Staff 8/2/18 3:00am
The Observer exited our Wednesday night Zumba class at the People's Gym (the Jim Dailey Fitness & Aquatic Center) into an event the likes of which we'd never seen before: A bevy of marching bands had descended upon War Memorial Park for some sort of high-stakes competition.

Arkansas Times Staff 7/26/18 3:00am
As you know if you watched this space, The Observer and family are recently returned from our summer sojourn in Washington, D.C., having hit all the monuments and a good bit of the Smithsonian museums, plus several of the greater and lesser burger joints and burrito rollers on Capitol Hill.
Advertisement

Arkansas Times Staff 7/19/18 3:00am
After plentiful false starts and failures, "We'll do it next year" years and "Screw it, let's go to the beach" years and years when the financial situation around The Observatory conspired against Yours Truly and our inky wretch's salary, The Observer and Co. are finally going to make it to Washington, D.C.

Arkansas Times Staff 7/12/18 3:00am
There's been an addition to the Observatory lately, one that's so old, it's new again to us — broadcast television.

Arkansas Times Staff 7/5/18 6:00am
For the past two years, The Observer has lain awake in bed at least one or two nights a week and wondered if I have failed to prepare my son, as my father prepared me, for what could reasonably be coming in this terrible new age.

Arkansas Times Staff 6/28/18 3:00am
The Observer is ancient enough to remember when there was some semblance of civility in politics — when you could talk about a subject in mixed company without devolving into tribalism, each member eventually backing away slowly with their respective knives unsheathed and at the ready, each resolving to let the other stay mired in his or her stupidity.
Advertisement

Arkansas Times Staff 6/21/18 3:00pm
Even after all these years and all these words, The Observer is still a little mystified when something we write — our compassion, our outrage, our indignation and especially our beautiful capacity for loving people we've never met and don't know from Jack Johnson — seems to touch the hot wire of human hearts. 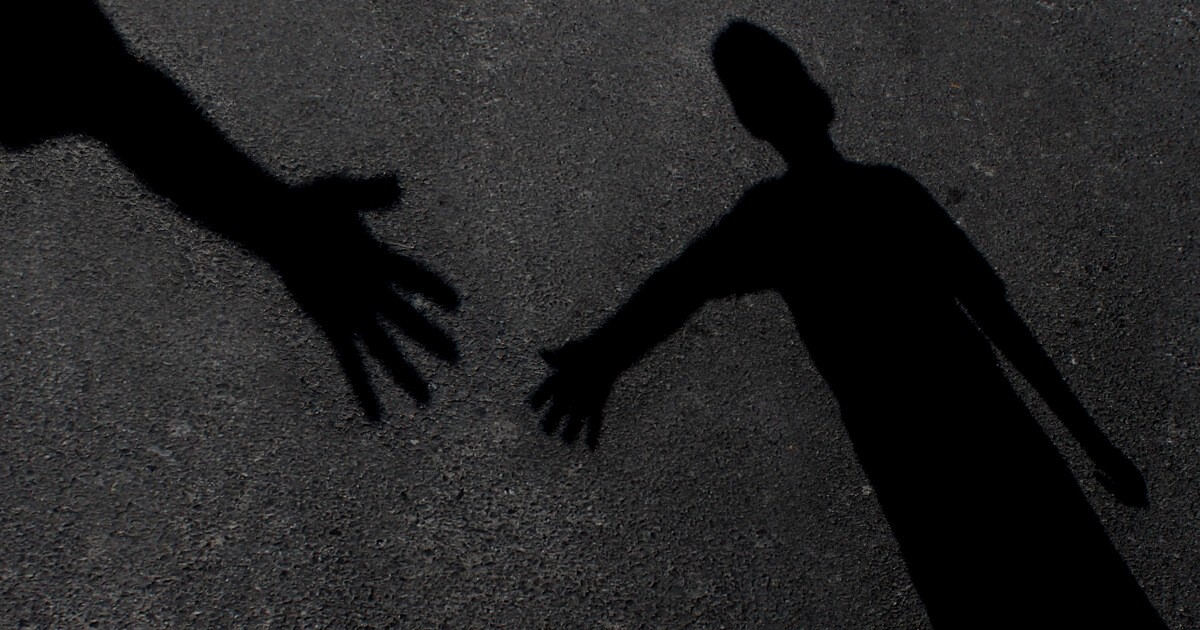 Arkansas Times Staff 6/14/18 8:00am
If you can, cast your mind back to when you were very young and recall what it felt like to be separated from your mother and father.

Arkansas Times Staff 6/7/18 8:00am
The Observer doesn't watch a lot of TV unless it's the killer robots on "Westworld" or the killer sexyfolk on "Game of Thrones." We did, however, want to weigh in on the "Roseanne" horse puckey. You're already turning the page, aren't you? Stay thy hand and stay awhile, traveler. This might be, dare we say it, important.

Arkansas Times Staff 5/31/18 8:00am
We swore last week would be the final graduation story, but permit us one last one, for old-time's sake.
Advertisement

Arkansas Times Staff 5/24/18 8:00am
Soon after this issue hits the stands all over town, Junior will join that proud mass of Americans in possession of a high school diploma, having graduated from what in his eyes is the best high school on earth: Little Rock Central.

Arkansas Times Staff 5/17/18 8:00am
It's 5 a.m. as The Observer writes this, and we're still shaking a bit from the adrenaline of the dream. 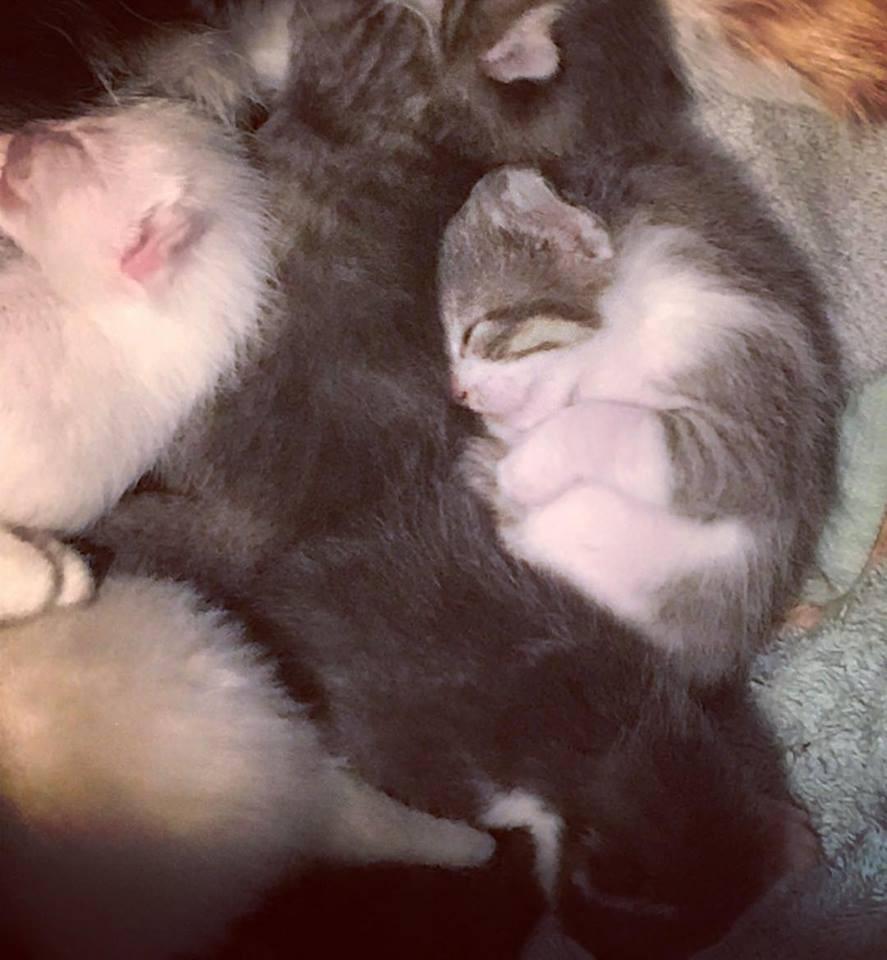 Arkansas Times Staff 5/10/18 8:00am
The Observer's pal Mr. Photographer is the hardest working man in show business, a one-man operation who handles photography for not only the Arkansas Times but several other publications publicated by the Arkansas Times, plus freelancing and concerts and product photography and probably a secret trove of brilliant and soon-to-be-world-renowned mime portraits that will only be discovered when they lay him in the clay.

Arkansas Times Staff 5/3/18 8:00am
Just across the driveway from the increasingly paint-needy Observatory on Maple Street, there's a rent house that has been a rent house for almost all the long years Yours Truly and Spouse and Junior have lived in Little Rock.

Arkansas Times Staff 4/26/18 8:00am
The Observer spends a lot of time observing the river these days, ensconced as we are most days in a satellite Observatory with a lovely balcony full of deck chairs overlooking a lovely stretch of the Arkansas a half-mile downstream from the red scar of Big Rock Quarry, which used to just be Big Rock before some damn fools turned the whole thing into gravel at some point in the past century.

Arkansas Times Staff 4/19/18 8:00am
The Observer is a big fan of the director Wes Anderson, so there was around zero-point-zero chance of our missing his new flick "Isle of Dogs" the weekend it opened.
Advertisement
← Previous page Next page →