The Week That Was

Lindsey Millar 3/31/20 12:31pm
The new coronavirus that has now circled the globe and, as of this writing, infected 46 people in Arkansas, was local news first when a female defendant who appeared in Mayflower District Court in February announced she believed she had the disease caused by the virus, COVID-19.

Month that was: judge holds city in contempt over Starks case

The Month That Was: more State Board meddling

Gates out; greyhounds, too

The Month That Was: High water on the Arkansas, deep trouble for an ex-legislator in court

Arkansas Times Staff 7/1/19 2:43pm
Flooding, an ex-senator murdered, a corruption hearing, challenge to the method of judicial elections and more.

Arkansas Times Staff 4/25/19 11:28am
A new police chief for Little Rock, a Hutchinson indicted, a new head Hog and the Medicaid work requirement struck down. 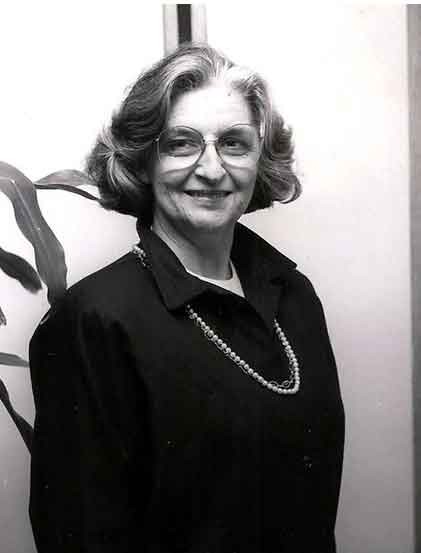 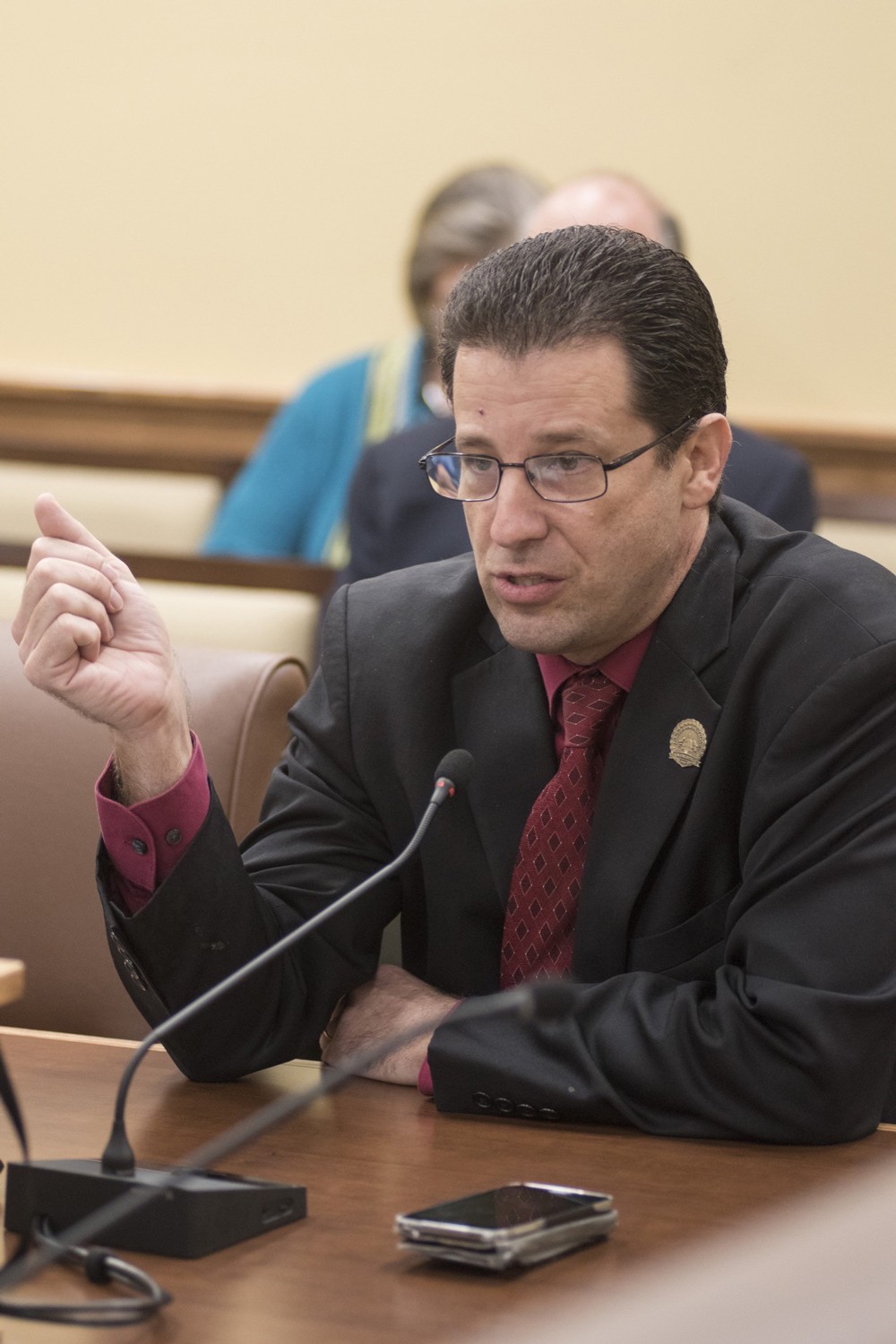 'Being poor is a ... personal choice' 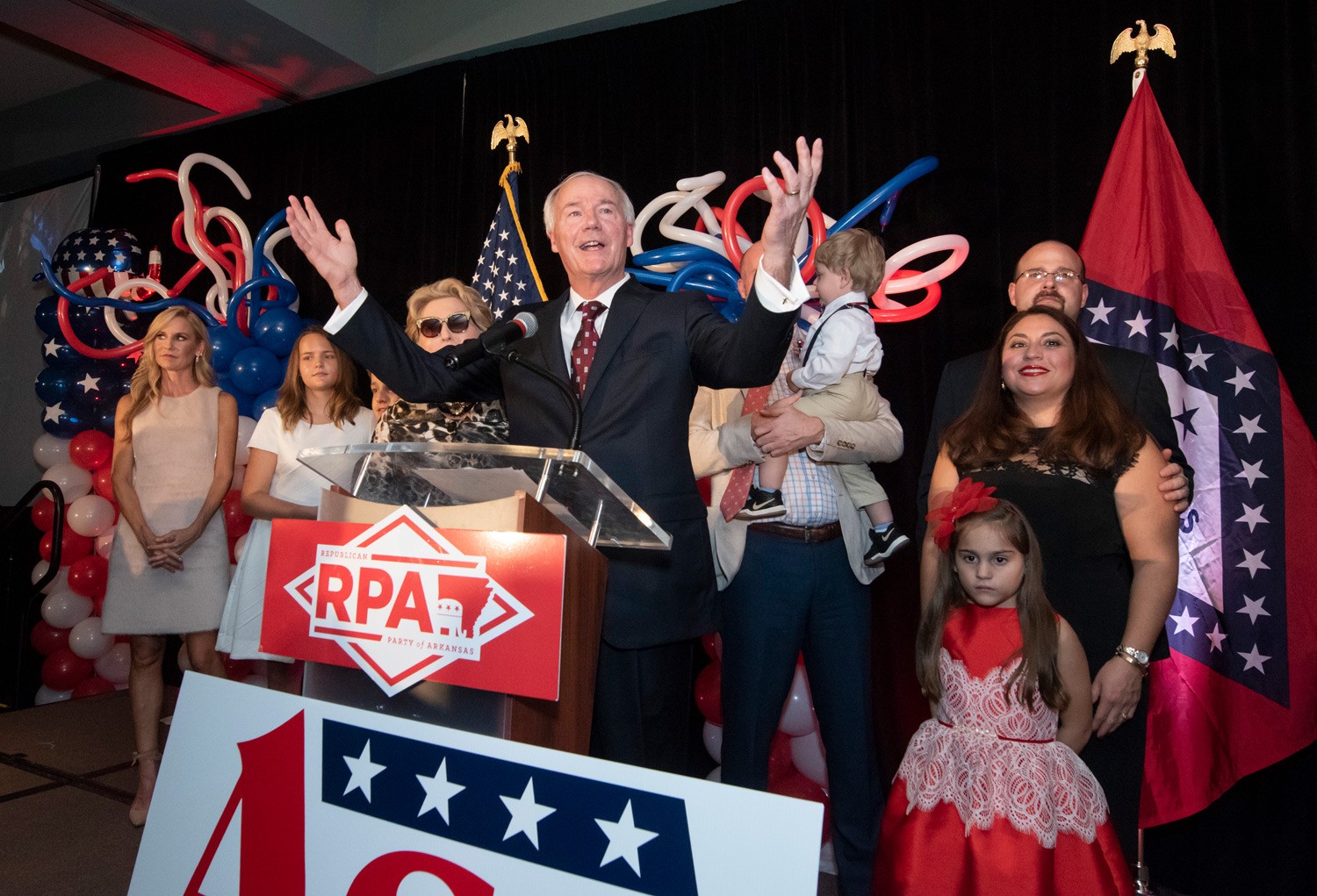 Arkansas Times Staff 11/15/18 3:00am
Interstate widening targeted in a lawsuit and Arkansas's work rules for Medicaid not working, according to a federal panel.

Attack on the LRSD 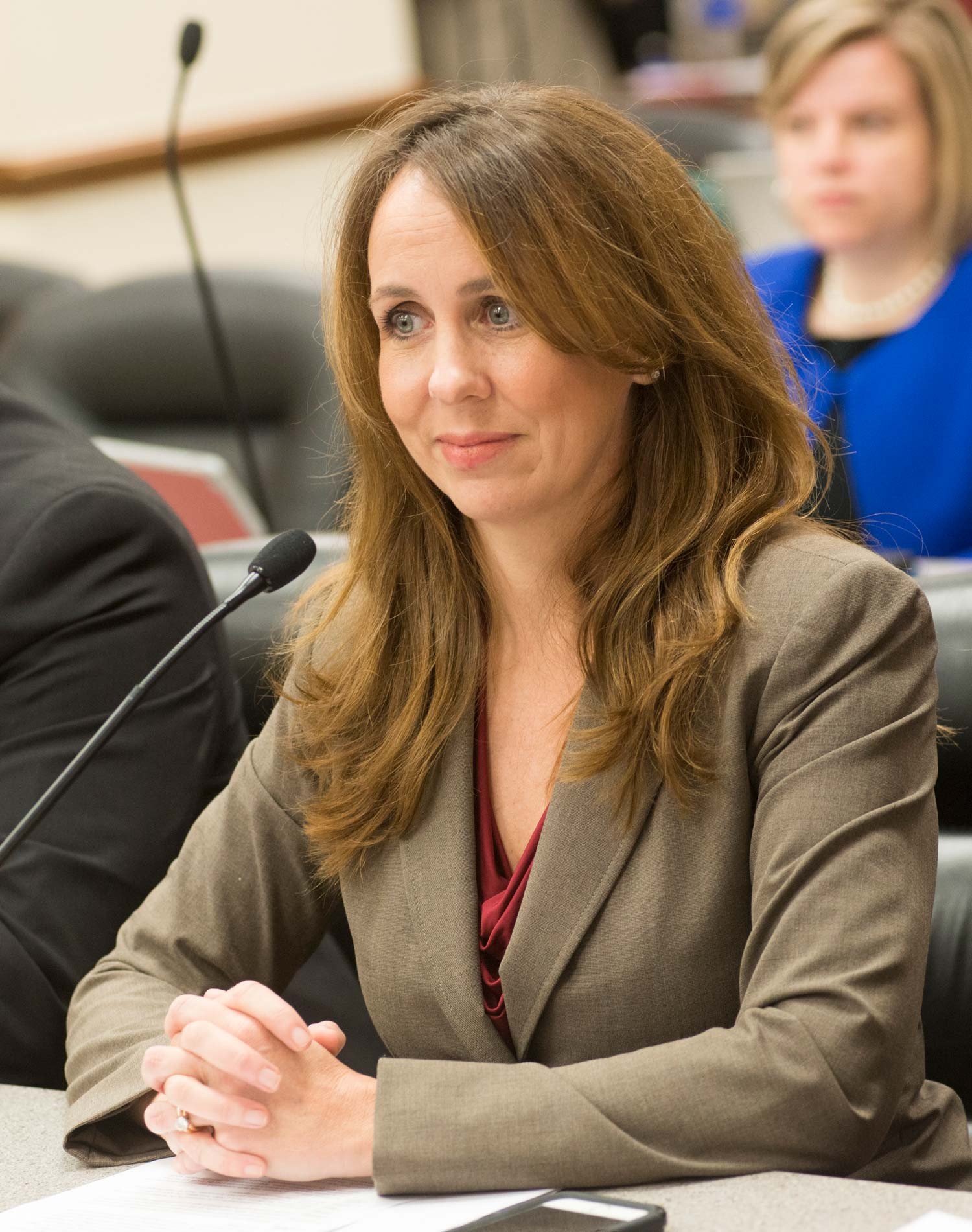