“Are we a nation that tolerates the hypocrisy of a system where workers who pick our fruit and make our beds never have a chance to get right with the law? Or are we a nation that gives them a chance to make amends, take responsibility, and give their kids a better future?” — President Obama, from Thursday night’s address announcing executive action on immigration. Some 14,000 undocumented adults in Arkansas may gain relief from the threat of deportation thanks to the president’s order.

Last Thursday, Arkansas’s constitutional amendment banning same-sex marriage came under assault in two parallel court cases, one state and one federal. The Arkansas Supreme Court heard oral arguments in the state’s appeal of Circuit Judge Chris Piazza’s ruling, which struck down the ban this May. (Piazza’s decision was stayed in the months since, pending action from the state’s high court.) That same afternoon, plaintiffs challenged the amendment on federal grounds before Judge Kristine Baker of the Eastern District of Arkansas. If either court invalidates the ban, gay couples will be able to get married in Arkansas; decisions should come by the end of the year.

UPDATE: Judge Baker struck down the ban on Tuesday, but stayed her ruling in anticipation of an appeal from the state.

Momentum, and justice, is on the side of the plaintiffs. Since the U.S. Supreme Court’s landmark 2013 decision against DOMA, the federal Defense of Marriage Act, the vast majority of courts around the nation have ruled that state bans on same-sex marriage are unconstitutional. 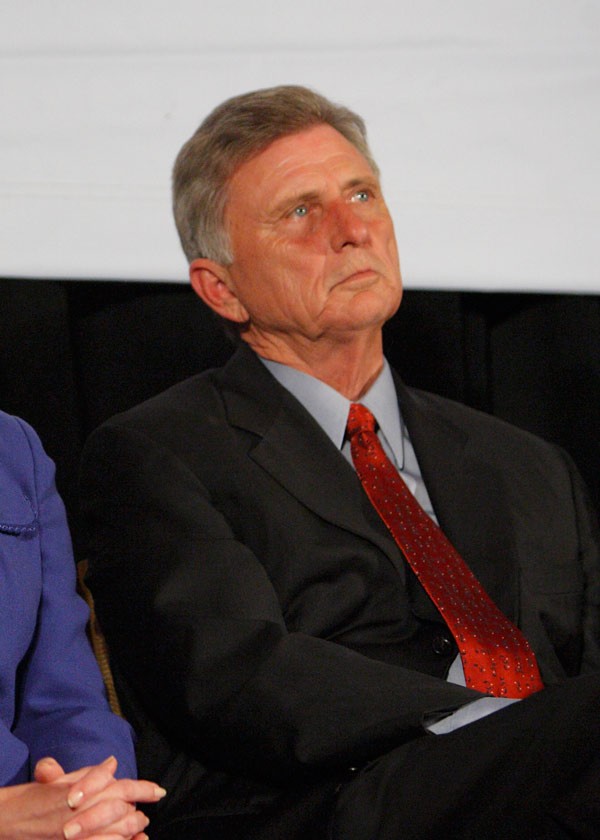 Pardon them all, governor

Outgoing governor Mike Beebe drew national media attention for his decision to pardon his own son, Kyle, for a decade-old drug charge. The younger Beebe was arrested 11 years ago for possession of two ounces of marijuana with intent to deliver, and subsequently served three years of probation for the felony offense.

It’s not fair that two ounces of weed should follow a person’s record for the rest of his life. But it’s also not fair to give preferential treatment to a family member when others are suffering from the same unjust laws. What about the thousands of other Arkansans whose employment and housing prospects are affected by similar nonviolent drug-related felonies? They deserve a pardon, too.

6 percent — Arkansas’s unemployment rate in October, down from 6.2 percent in September and 7.2 percent a year ago. The figures show an economy still steadily recovering from the recession, despite predictions from those on the right that an Obamacare-driven collapse of the job market is imminent.

49.8 percent — The percentage of the 2014 freshman class at the University of Arkansas in Fayetteville who are from Arkansas. UA enrollment has risen by 50 percent over the last 10 years, with most of the uptick coming from neighboring states. About 25 percent of incoming UA freshmen are Texans.

$1,000,000,000 — The amount in corporate taxes that Walmart avoids paying each year thanks to tax loopholes, according to Americans for Tax Fairness. The group also reports that Walmart now holds $21.4 billion in profits in offshore tax shelters. 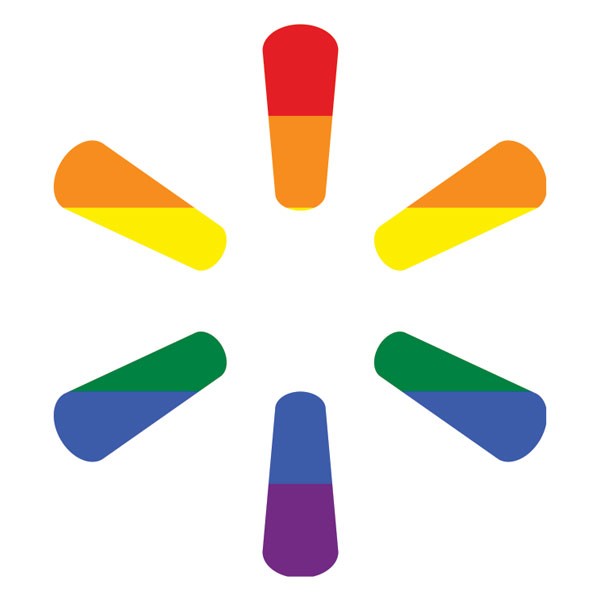 … but credit where it’s due

It may be tax a dodger, but at least Walmart is doing right by the LGBT community. In its Corporate Equality Index released last week, Human Rights Campaign gave Walmart a score of 90 out of 100 for its nondiscrimination policies and benefits for domestic partners of employees. No other Arkansas-based company scored anywhere close: Dillard’s and Tyson received a score of 30, Windstream and Murphy Oil a 15, and J.B. Hunt a big 0.