On Epiphany and One Night Stand: “Need to let the lead loose. [He] brought the crowd into it.” “If they would’ve played ‘Cult of Personality’ it would’ve brought the house down.”

On Bryan Frazier and co.: “Look like nothing I’ve ever seen” 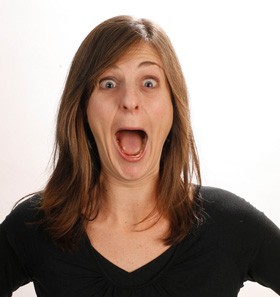 On Epiphany and One Night Stand: “5 Dollas sealed the deal…a fantastic pop hook that gets stuck in your head. Epiphany and Gina Gee have great onstage chemistry, both sharing the limelight without stepping on each others toes.” 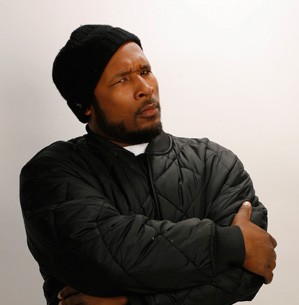 On Epiphany and One Night Stand: “Not your normal hip-hop act. The accompaniment was impressive.”

On the Reds: “Bop Bop BannaNap is a hit.”

On Notion: “Bass player put the Motion in the Notion.” 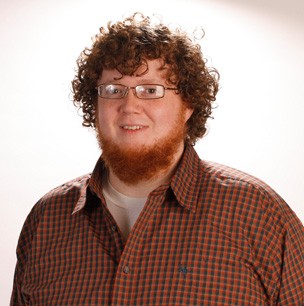 Epiphany and One Night Stand: “Refreshing soulful hip-hop backed by a full rock band is rare. Piph’s family-style jam is one of a kind.” 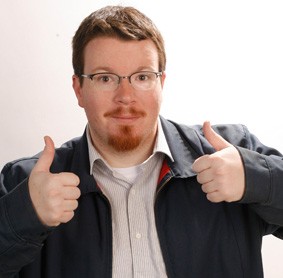 It was a really tough choice, between the Reds and Piph and One Night Stand, but in the end, E&ONS played a really tight set and had a dynamic sound.