Norma B. Marin, daughter-in-law of the lyrical painter John Marin, has donated 290 drawings and watercolors to the Arkansas Arts Center. The gift, which was promised in 2006 and formalized recently after Arts Center Director Todd Herman met with the donor, makes the Arts Center’s collection of works by Marin second only to the National Gallery. (The National Gallery, in accepting nearly 1,000 works from Norma Marin’s collection, suggested the Arts Center as a good place for the watercolors and drawings.)

The Arts Center had three Marins in its collection already, bringing the total to 293. Herman told a meeting of the Board of Trustees of the Arts Center on Monday that the drawings span “the entirety of his career.” Marin (1870-1953) was one of the first American artists to bring an abstract aesthetic to landscape — he exhibited in the 1913 Armory Show — and was a member of Alfred Stieglitz’s stable of artists.

In response to an important question by board member Chucki Bradbury, Herman said conservation work will be needed since the majority of the work is looseleaf, though some of the work is already in “exhibitable” shape, and some framed in original Marin frames.

“I’m sure there are going to be many institutions that are jealous,” Herman said, beaming, prompting board member Van Tilbury to ask him, “How does that make you feel?” Herman said it “took a little bit of talking” to make the gift official.

Curator of contemporary art Brian Lang also announced the gift of 23 self-portraits from the collection of Jackye and Curtis Finch Jr. and other new works in the Arts Center’s collection, which is held by the Arkansas Arts Center Foundation. Finch has promised to give more than 400 works from his collection. The Finch gift includes works by Milton Avery, Luis Cruz Azaceta, Paul Cadmus, Thom Hall, Robert Henri, Kevin Kresse, Lucas Samaras, Jerome Witkin and others, Lang said.

After the meeting, Lang said the Arts Center would apply for grants to do conservation work on the Marin works. 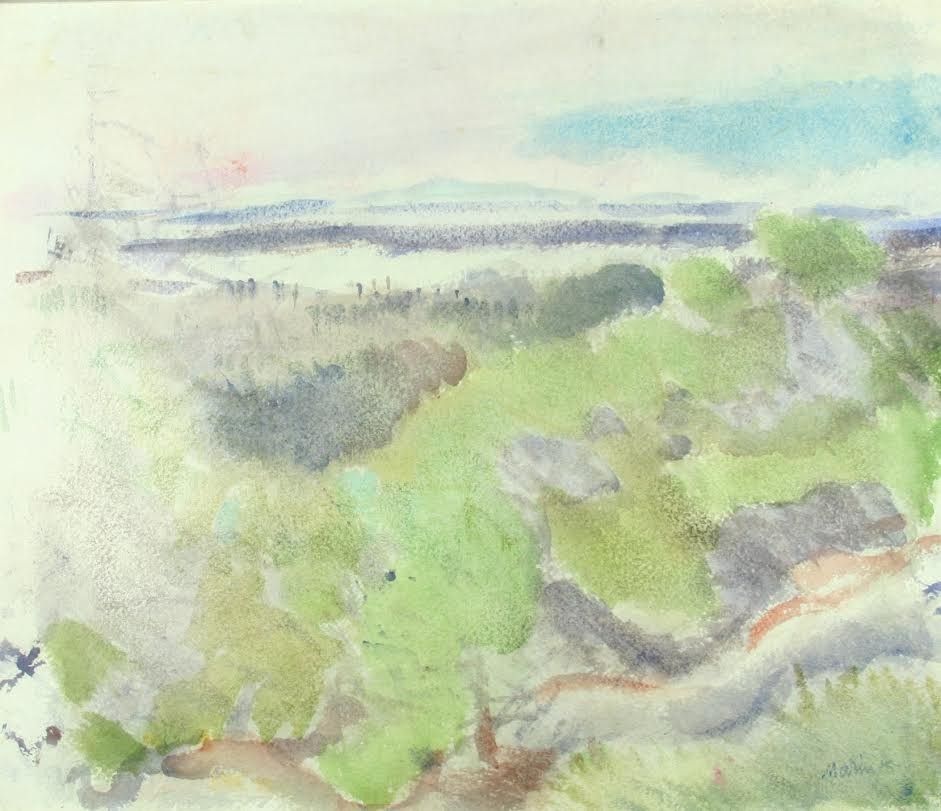 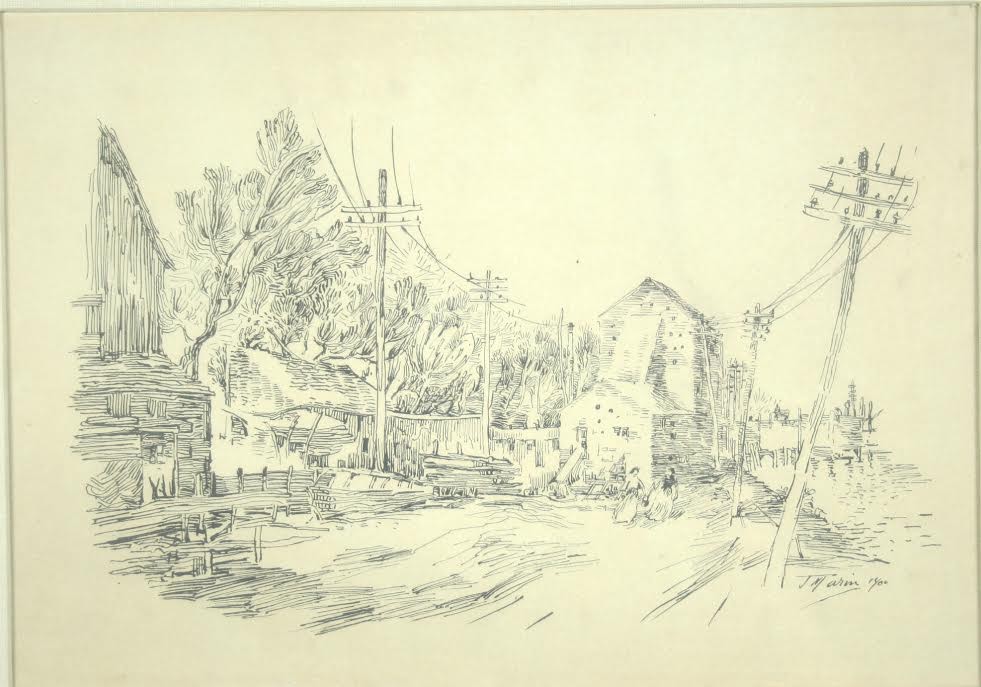