Last Saturday, the second annual Root Cafe/Arkansas Times Beard-Growing Contest took place at Bernice Garden. Several hundred people attended, which is either a testament to widespread beard fetishism or of a lack of things to do on a Saturday. Either way, the crowd was rewarded with high drama and excellent emceeing by Nathaniel Wills.

Two highlights: The big reveal from eventual Most Original Beard winner Alex Handfinger (bottom left corner above) that, underneath his toboggan, he’d shaved a Ghost that a bearded Pac-Man was chasing. Even more exciting was when a man with a ZZ Top-style beard (next to Handfinger above) appeared to have the Lifetime Achievement award for Longest Beard in the bag, until Jerry Cooper (third row, middle above) pulled a strand of beard woven in a dreadlock out from his sweatshirt. It touched the ground.

Here are all of your winners:

Note that the big winner was Nathan Vandiver, whose voice you hear every morning on KUAR. 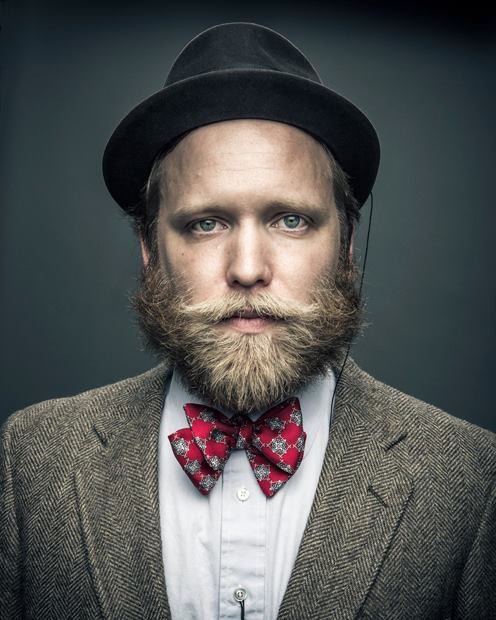 Just for kicks, badass local photographer Rett Peek set up onsite and took most of the contestants photos. Check out all of his shots on his Facebook page, Rett Peek Photography.

See more of the action in a slideshow from Times photography intern Matt Amaro below, too.

Also, for no good reason other than I have it, behold…. 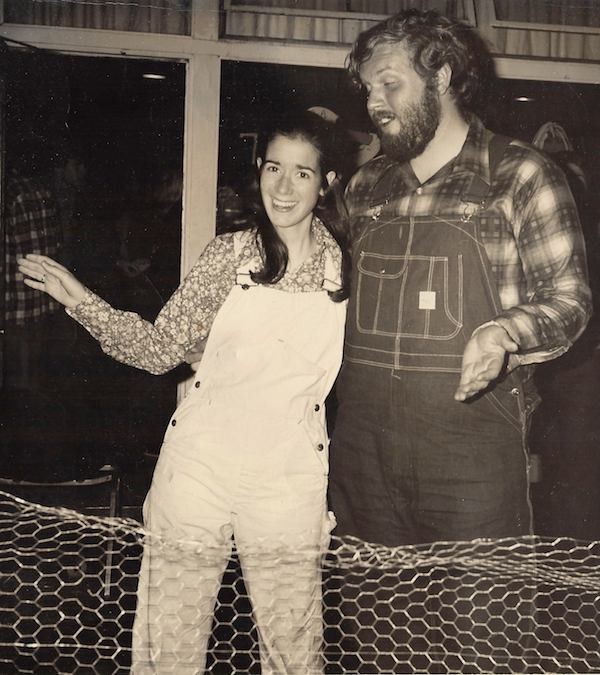