It’s a good week to be a fan of Isaac Alexander, the prolific local pop singer/songwriter (and graphic designer and illustrator; that’s his illustration on our cover this week). Yesterday, the self-titled debut by the Alexander-fronted Greers Ferry made its way to Bandcamp years after it was recorded and the band last performed live. Alexander wrote all the songs with Rob Bell, his musical partner since they were teens in Searcy (and current business partner in the advertising firm Eric, Rob and Isaac). John Crowley (The Easys), David Shedd (Screaming Mimes), Will Boyd (American Princes), Brad Williams (Salty Dogs), Matt Dickson and Guido Ritchie all play on it. Boyd and Mike Nelson recorded it. Joshua (Velvet Kente) and Zach Holland (Good Fear) were in the band for a little while, too.

Greers Ferry pitched itself as yacht rock in the past. You might hear slight echoes of Seals and Crofts here and there, along with some bongo, but mostly it’s what we’ve come to expect from Alexander: incredibly tuneful, hook-heavy pop. With a lot of nostalgia in the mix. Alexander — like Bell, Shedd, Williams, Nelson and me (full disclosure, Isaac and I are friends) — is from Searcy. Greers Ferry’s “McRae” is surely the greatest (also possibly the first) song ever about Searcy’s McRae Elementary. Southwest Middle School gets a shout out, too.

Also, “Seagulls” is the JAM. 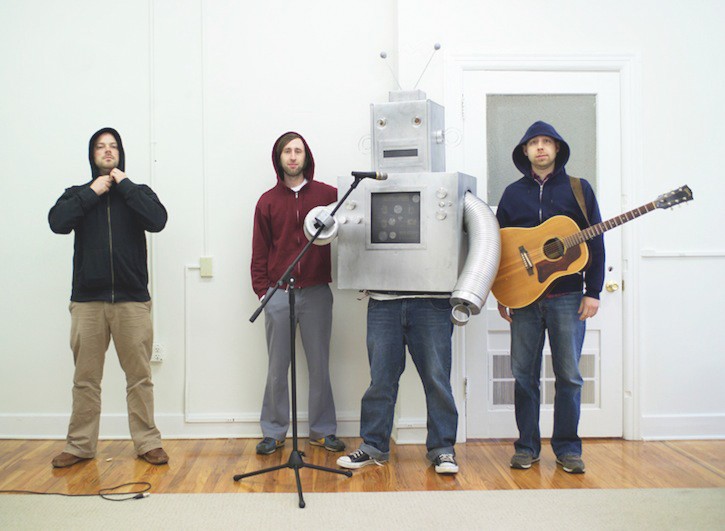 On the same day Greers Ferry’s long lost album saw the light of day, The Nobility’s Stephen Jerkins posted tracks from a 2008 recording session by Molten Lava, a band featuring him, Alexander and John Grimsley that originally formed at Harding University in the ’90s.

All of those tracks are are really good, too. Especially this one:


Listen to more and see some vintage Molten Lava posters on Jerkins’ blog.