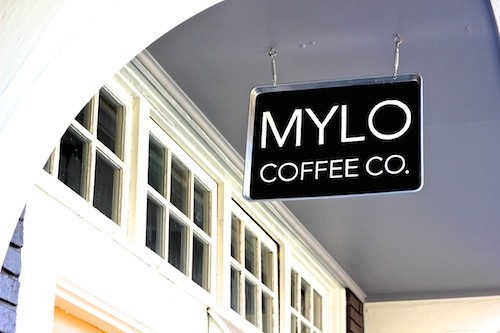 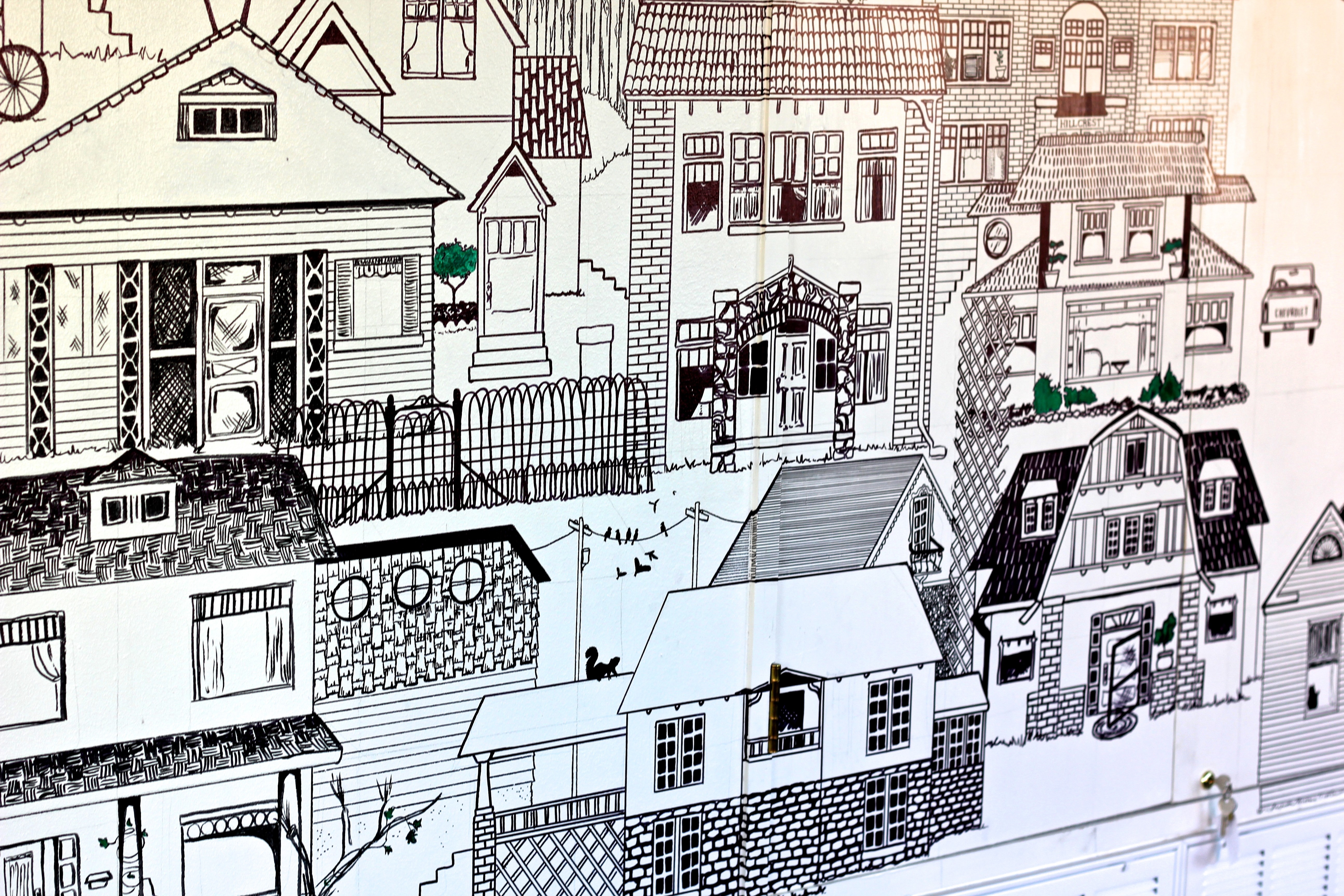 The time has nearly arrived. You can almost smell the coffee beans roasting now, the scent of freshly baked bread wafting down Kavanaugh. You’ve probably lamented the absence of Mylo Coffee Co. from the Hillcrest Farmer’s Market over the last few months. But of course, you probably already know they’ve been hard at work preparing their storefront for a highly anticipated opening date. And at this point, you’re probably asking, “when is this opening date?” I’ll just say this…soon. Soon, as in days to weeks, rather than months.

I was fortunate to join Stephanos and Monica Mylonas this week in their new shop, where they showed us around the place and gave us the scoop on (some of) what we can expect from the soon-to-be bustling Hillcrest establishment. The paint of their outdoor sign on the east side of the building was still drying, but there’s only a few more finishing touches to be made in the place, and Mylo Coffee Co. will be ready to serve it’s already loyal following.

I was joined by Steve Shuler at Little Rock Foodcast (who’ll surely have an interview with these folks in the very near future) as we sat with Stephanos and Monica at one of their tables and dug into some very fine cheesecake. (This particular cheesecake just happened to be constructed from housemade graham cracker crust, a surprisingly light and airy filling, with caramel and roasted macadamia nuts…yes, it was excellent.)

It’s a beautiful space. There’s still a few traces of the old River City Coffee shop, but Mylo really has an entirely different feel. It’s very bright, open, and comfortable. They’ve stripped away much of the awkward dividing walls within the place, leveled out the floors, and created a space you almost never want to leave. (I know a few people who may actually try to never leave.) 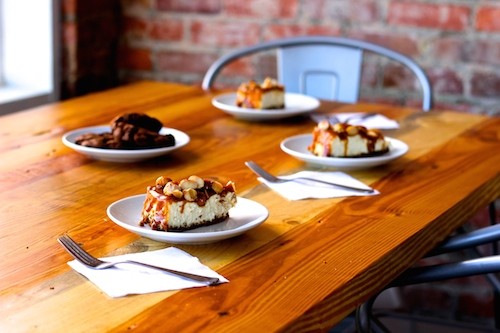 Stephanos and his brother Markos Mylonas have done practically all the renovations themselves—a very impressive feat indeed. The wood they tore out during renovations was used to create all the tables and countertops in the shop—all reclaimed wood, again, quite impressive. Monica’s created a beautiful mural on one wall of some of their favorite Hillcrest homes. 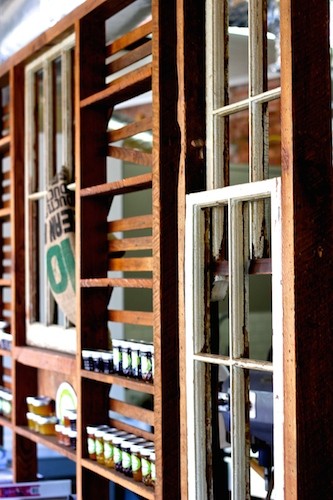 There’s a few new gadgets lying around as well—a large, bright green 10 lb. coffee bean roaster sits in one corner, an espresso machine rests on the counter, there’s a new laminator (used to create laminated doughs such as the croissants and kouign amann), and a proofer. Stephanos is confident that the changes have only helped improve their product, but it’s surely a notable shift from the small kitchen they’ve previously used to prepare and bake all their wares.

Stephanos and Markos took us through the science behind the roasting process. It’s an art they’ve put a significant amount of time into, one that requires a good deal of attention and care to manage the constantly changing conditions during the roast. They’re using raw beans from Rwanda, creating a medium roast brew—it’s a drink that’s already earned them hordes of supporters and I expect there’s many more to come.

They’ll be scooping out Loblolly ice cream from a large freezer, with about 6 to 10 flavors daily. They’re serving up juices from Garden Press, and of course, utilizing the abundance of local produce, cheeses, and meats from local farms—something they’ve been committed to since the birth of their operation.

Stephanos wasn’t ready to divulge everything on the menu—but expect a variety of influences in his dishes—Italian, Greek, Cypriot, and Moroccan to name a few. The weekday menu will be similar to what you’ve seen at the farmers markets. But there will eventually be a weekend brunch, which Stephanos calls a “fresh approach” to this beloved meal with a “strong European influence.” Of course, they’ll be baking daily. Stephanos has always believed that pastry and baked goods have a limited shelf life, and limiting the time from oven to mouth is very important to their product’s quality.

Keep an eye on their Facebook and Twitter pages—you’ll not want to miss their opening day. Mylo Coffee Co. will be causing quite a stir when they finally open their doors to the public.