Currently based in L.A., the filmmaker Taylor Feltner was born and raised in Arkansas, and his new feature-length documentary “Man Shot Dead” marks a return to his home state in an effort to solve the decades-old mystery of his grandfather’s murder. It will be screening at the Historic Arkansas Museum twice this weekend as part of the Little Rock Film Festival’s ‘Made in Arkansas’ series, at 4 p.m. Friday and at 10:30 a.m. Sunday.

Your IMDB credits include work on a stand-up comedy special, a Discovery Channel reality TV show, some well-received indie comedies and an episode of “Behind the Music.” When and why did you decide to make a film about your own family?

In 2009, I was living in New York and working on the documentary “Just Like Us.” We were in post-production and I was thinking more and more about what my next projects would be. My mind turned to this gray area of our family’s history, the story of my grandpa Glen’s death. I’ve always been a fan of personal and true crime documentaries and I thought this might be my opportunity to make one of my own.

I knew the version of the story that I remembered as kid, but I wanted to see what my brothers remembered. So, I called my youngest brother Grant and his version was slightly different than mine. We knew he had been shot, but we didn’t know how. Or where. Or, most importantly, why. We also didn’t know much about him as a person. Growing up, we knew him only through the mementos my grandma gave us: old tools, books, photos, and, of course, stories.

I’m always fascinated to learn more about where we come from as individuals, as families. In deciding to move forward with the project, I figured at the very least I will have the chance to sit down and talk with these amazing, strong women that I love so very much and find out more about them, our family, and my grandpa. They just had the unfortunate luck of having a filmmaker in the family, so there’s always a camera involved!

Going into the project, did you expect to solve the mystery of your grandfather’s murder? Was that the most important objective?

I honestly didn’t know what to expect. I wasn’t sure how much my family really knew about the murder, or how much I might be able to find out. Instead of going into the process with a specific objective or goal of locating the one missing clue, I wanted to get the whole story of their lives from start to finish, from their earliest memory all the way up until present day. So the real objective was making sure I got complete pictures from each of them, and within those individual portraits there were plenty of surprises.

Were your family members all open and eager to participate? Were there any hold-outs?

Everyone was willing to participate, but there was definitely some apprehension. I think it stemmed from the fact that more than forty years have passed since my grandpa’s death. There was a sense of “why talk about it now?” I was nervous about opening up old wounds for them, or poking around in a past they may have tried to keep me from knowing. In the end, it was a transformative process for all of us.

I feel like I am even closer to them now as a result of the intimacy of the interviews and the information they shared with me. And in the case of my mom, I believe the film and the process of making it has provided her a vehicle for talking about her father’s death, which in turn has continued the healing process.

At a certain point, right around the shift from Texas to Arkansas, the movie begins to feel less like a mystery and more like memoir, or a portrait of a group of women — how deliberate was this blurring between genres?

Absolutely. From day one I didn’t want the film to be only about the night my grandpa was killed. There’s so much more to it than that. What happened to those that were left behind? How did they live? How did it shape them? How has it defined the people I know today? These were all questions that I felt were extremely important to answer.

Yes, this is a story about my grandpa’s death, but it’s also about the forty years of life that followed. So rather than just being a murder mystery, we wanted to take the long view, and provide a unique look at the arduous, messy, circuitous road toward healing. The story would not be complete if we didn’t show how despite this horrible tragedy these women, my family, stuck together, persevered and have built one of the most loving and tight knit extended families I’ve ever seen.

Have the participants seen the finished film?

Last summer I took the film home to show my family. It wasn’t completely done at the time, but all of the important pieces were there. We were very near picture lock and I wanted them to have a chance to watch it before we locked the cut in case there was anything in there they strongly objected to. After all, at the end of the day this is my family we’re talking about, so I still want to be able to fly home to a warm reception!

The night we watched it was incredibly powerful and emotional. I was extremely nervous leading up to it, and to this day I still think of how unreal it must have been for them to have their own flesh and blood take forty years of their life, forty years of suffering and joy, and present it back to them in a 74 minute feature film. It’s wild to think about.

They laughed and cried throughout, and as the credits started to roll the three sisters got up, held each other and sobbed. I’ve never experienced something so moving. They loved the film and I decided that day that I had already accomplished the most important thing with it; I had given them a release and a loving, heartfelt time capsule of their life that we can share with future generations of the family. What could possibly be any better than that? 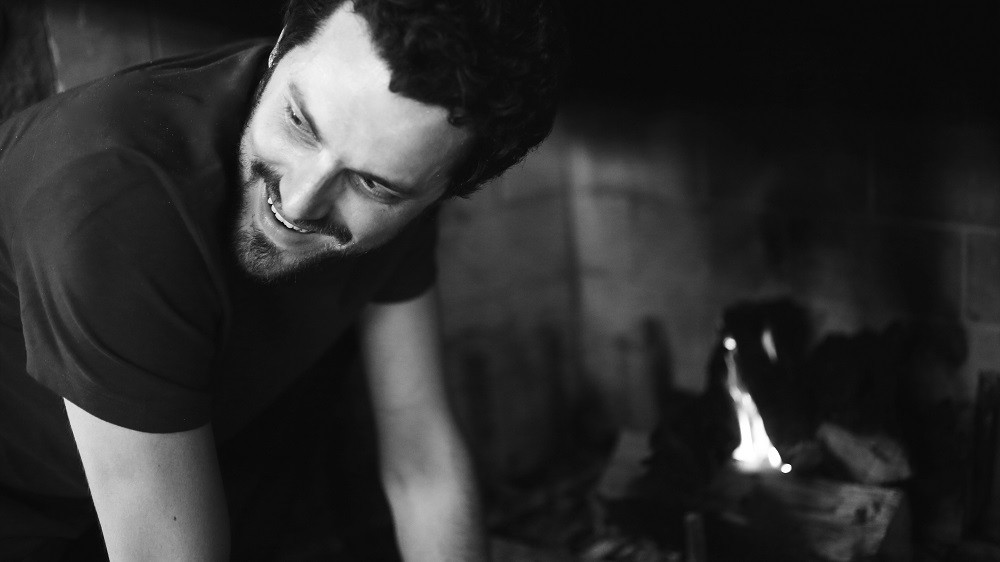