There is something about Italian food that just brings out a sense of family. This is a stereotype that is exploited by certain national chains, and something we rarely get to experience in Central Arkansas. When we visited Zaffino’s in Sherwood recently there is no doubt that we felt like a part of the family. Part of this was due to Nori and her son winding down our meal by telling us stories about their lives. Part of it was the decor. The newly remodeled room we sat in featured a full wall of pictures featuring Nori, her parents, and her sons. Part of it was the diners themselves. As we sat waiting for a table near the front door, six different people smiled at us, sighed contentedly, and said “It’s so good. It is worth the wait.” 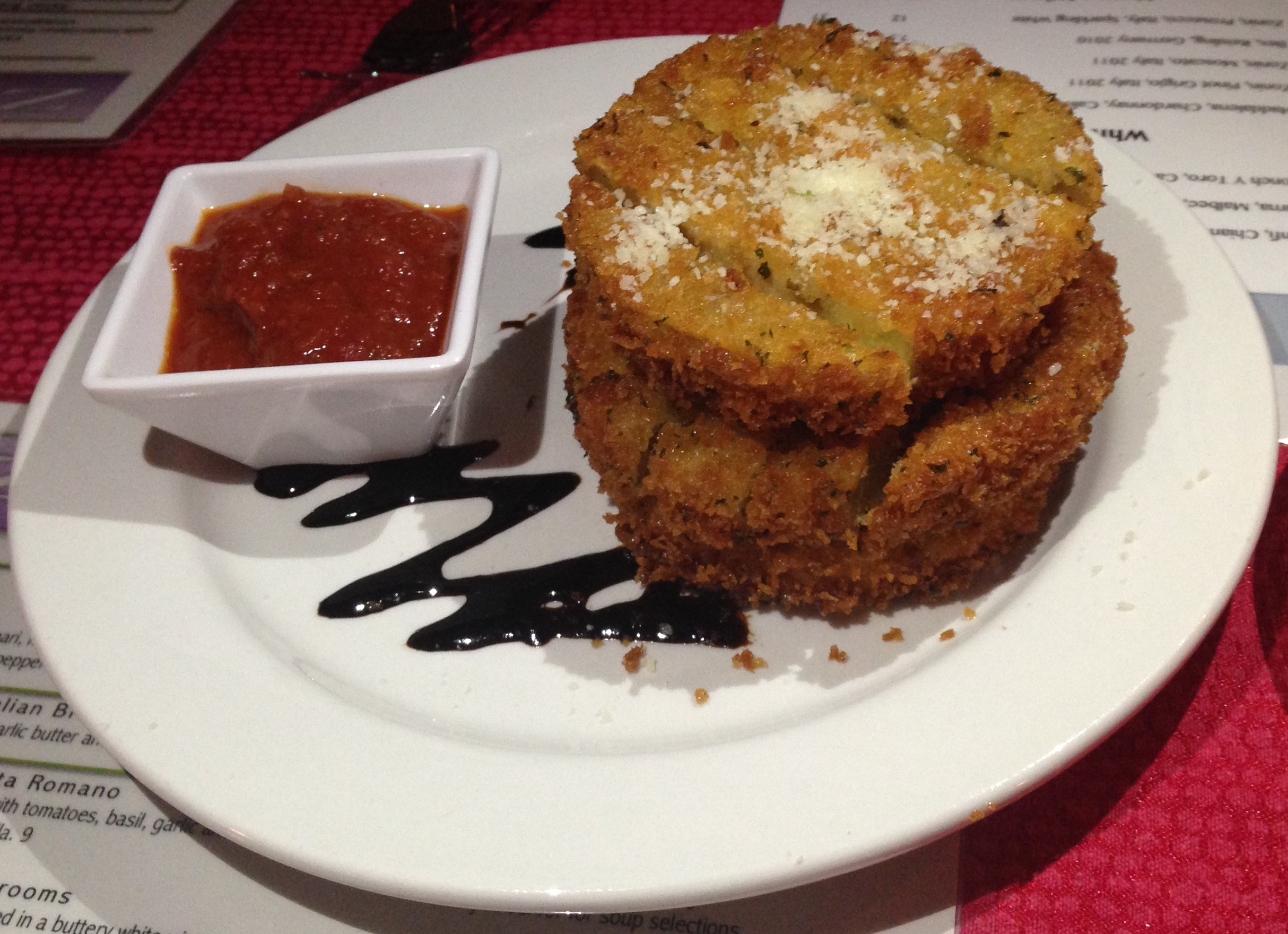 We have a soft spot for places like Zaffino’s. It’s been around for seventeen years, quietly churning amazing quality to very little fanfare. Nori told us that they don’t advertise at all, and the last time anyone wrote about them in local press was 2011. Nori has built a great fanbase by preparing authentic Northern Italian recipes using quality ingredients, serving them with care and selling them at a very reasonable price.

By going with another couple we were able to double up on the number of items we could try. We started with an order of eggplant strips and an order of mushrooms. The eggplant strips were lightly fried and served with a pomidoro sauce for dipping. The mushrooms were the highlight of this course, though. The fresh mushrooms are served in a white wine sauce with pieces of bread for sopping it up…which you will definitely want to do. 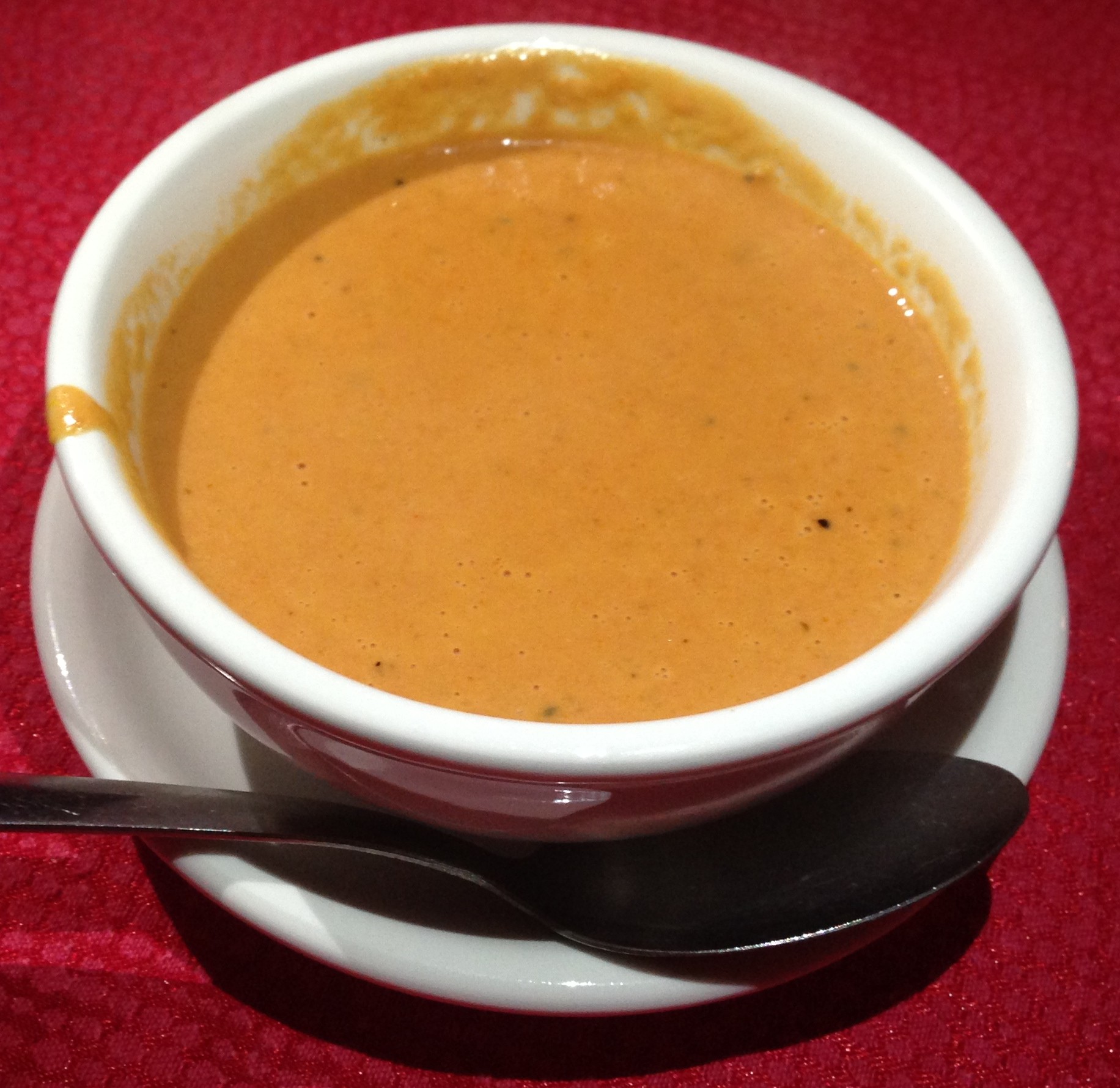 Soups and salads arrived next and three of us opted for the tomato bisque. This bisque coated the spoon each time we took a bit of the soup indicating a perfect level of thickness. We could clearly taste the sharpness of the tomato. We would go back to Zaffino’s just for this bisque.

Our four entrees were Shrimp Scampi, Veal Valdostana, Chicken Cannelloni and Tortellini con Funghi. The shrimp were large and plentiful tossed with vermicelli and sauteed in a white wine butter sauce. The veal was seared, layered with prosciutto and stuffed with mozzarella. Both of these dishes were among the best in town, but our favorites dishes here were the Cannelloni and Tortellini. The Cannelloni was a nice blend of chicken and cheese in pasta topped with more cheese and served over a bechamel sauce. The chicken was seasoned well, the sauce and cheese were creamy and it all made for a dish that could have easily been very heavy, but somehow isn’t. The Tortellini were stuffed with cheese, sauteed with prosciutto and mushrooms and then topped with a light cream sauce. Two of the parties that left the restaurant while we were waiting for our table mentioned this dish, which is why we ordered it. 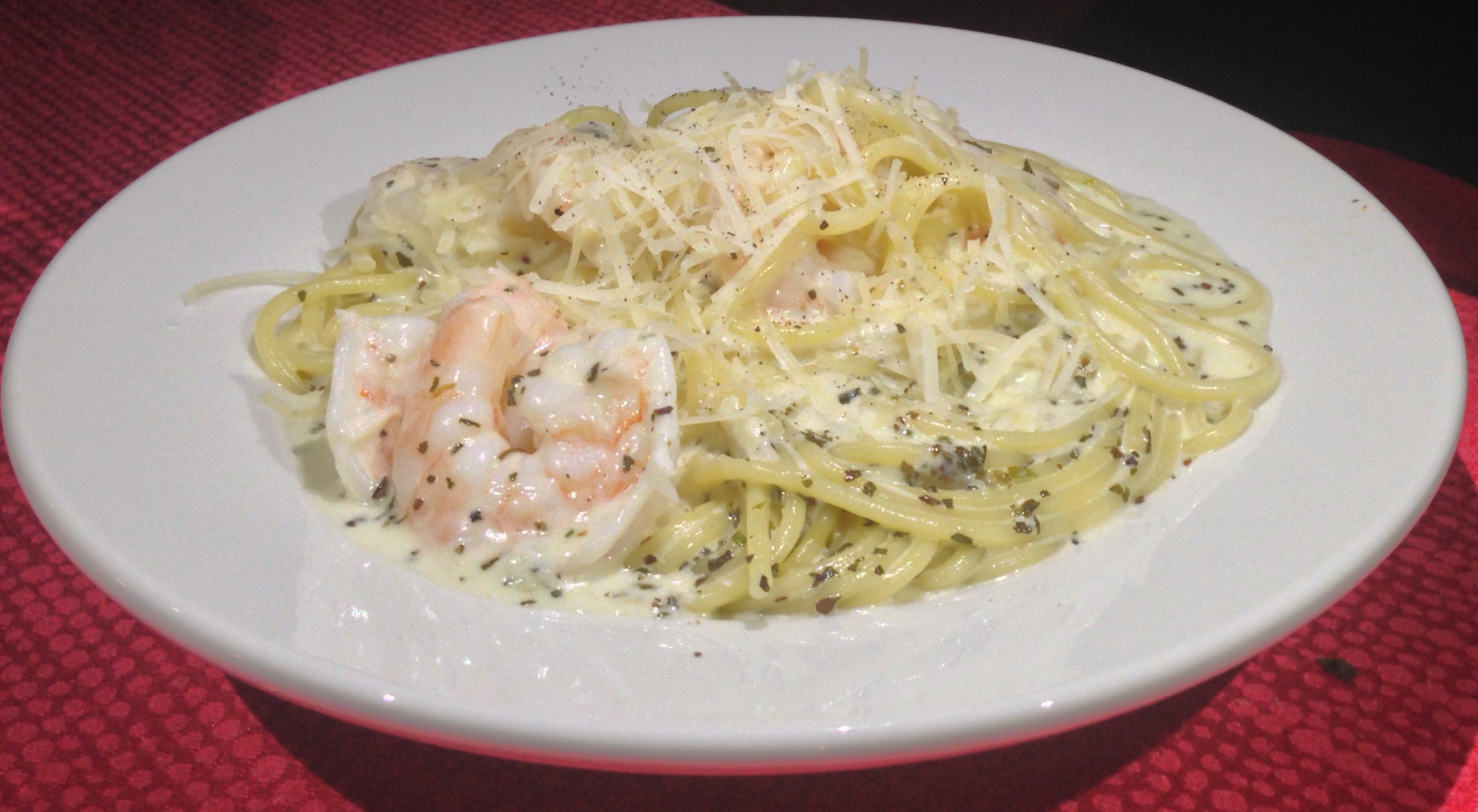 We were already making plans to go back before we even made it home. Take the short drive to Kiehl Avenue in Sherwood, go to Zaffino’s and become part of Nori’s famiglia as soon as you can. They are open 5 to 10pm Tuesdays through Saturday. They will take reservations and they serve wine and beer. Follow them on Facebook here. 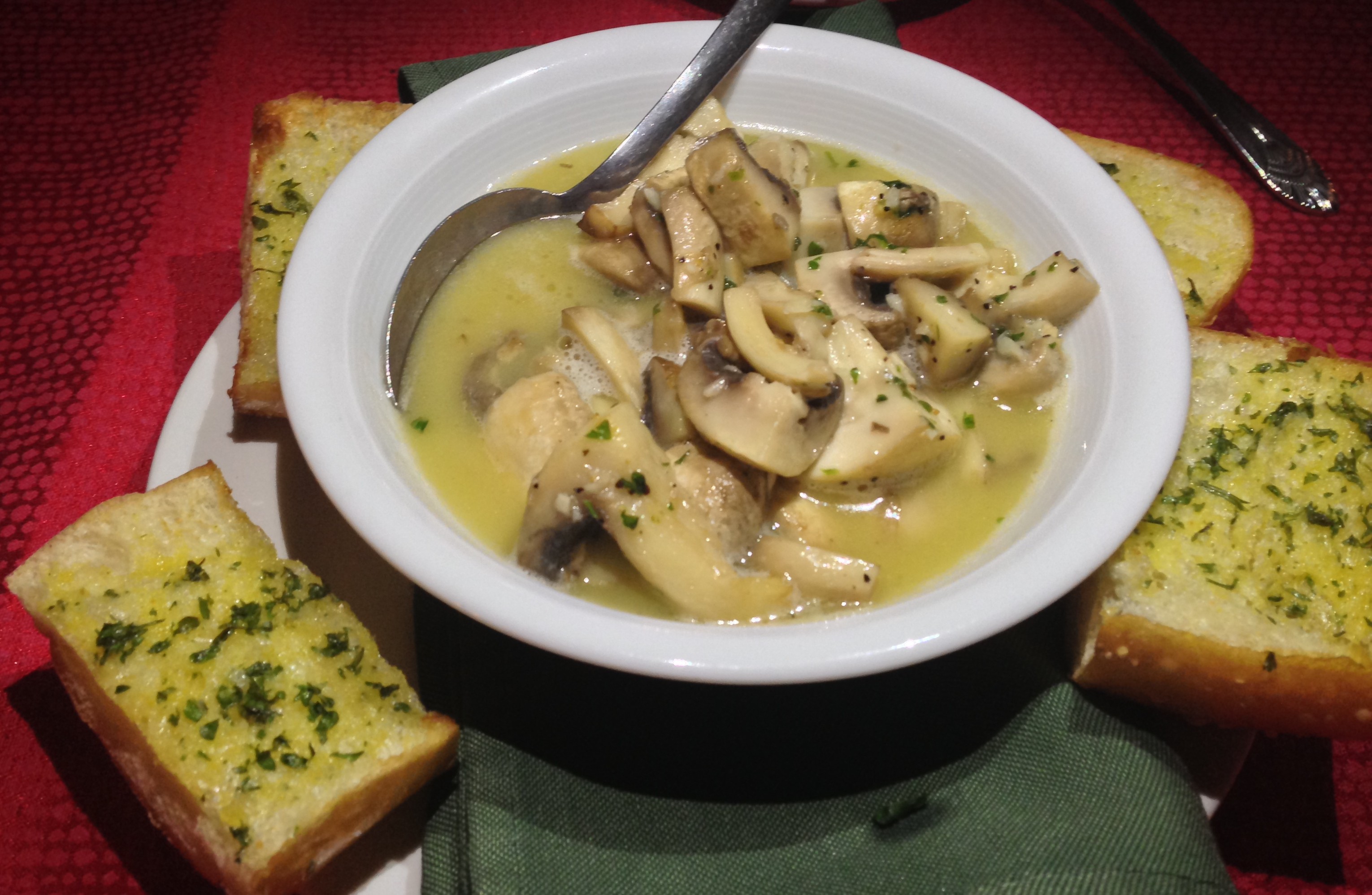