Introducing a new Rock Candy columnist: Harold Ott is the founder and primary researcher of Psych of the South, a record label dedicated to unearthing rare Arkansas pop history.

An underground funk gem from 1971 and a little-known piece of Little Rock history, “Bottom of the Bag” was recorded at San American studio, located at 2911 West Markham, near where Pizza D’Action is today.

The San American Recording Company was established by the 21-year-old Ward Phillips, who partnered with two Memphis labels: Santo and House of Orange. Phillips was the son of one of the founders of Rector Phillips Morse (a multi-million dollar real estate company in Arkansas that is still active) but tragically lost both of his parents shortly before the studio opened.

Phillips was introduced to Joe Lee by a mutual friend, Don Tomlinson, with whom Phillips had played in a band called The Newcastle Blues while at Little Rock University, now UALR. Lee, who was born in Inverness, Miss., and had learned to play jazz tenor sax in his youth, had moved to Memphis after high school and gotten a job in a music store, where he sold a bass one day to Slim Wallace, the owner of Fernwood Records. Wallace offered him a job at Fernwood (home to Scotty Moore and Bill Black from Elvis’ band) in 1958, and he became the A&R man, also making a few records of his own including “Ethel Mae” and “Jo’s Mix.” 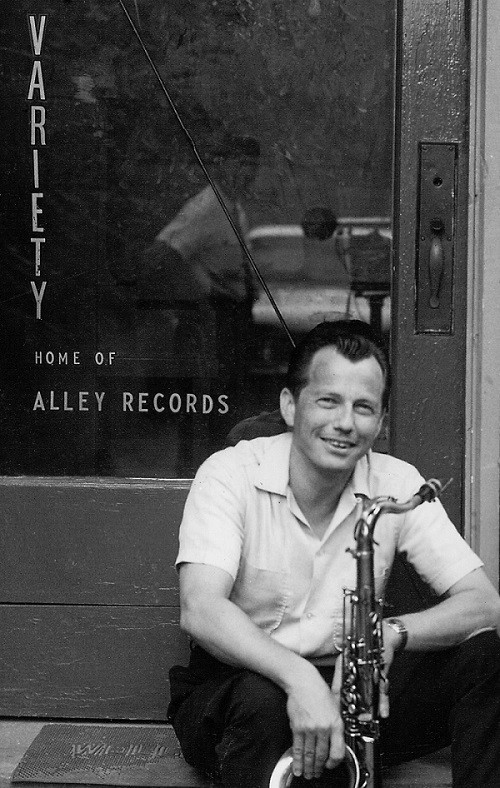 Lee moved to Jonesboro, Ark. in the early 60s to form his own studio called Variety, and had an early success with Bobby Lee Trammell’s “Arkansas Twist” in 1962. (Trammell later served in the Arkansas House of Representatives.)  Lee’s main instrument was tenor sax, but he also played piano, flute and sang, and his group Joe Lee and His Combo became a popular jazz group throughout the state, along the Gulf Coast and in New Orleans.

In March of 1970, Phillips bought the studio that had been previously operated by Earl Fox, whose E&M and MY Records were home to many of the city’s garage bands. He upgraded and refurbished the place, and opened San American that October. Lee was recruited as his chief engineer and Craig Nowag, a well known local promoter, was brought on to handle bookings.

The first release on San American was a record by Issac Hayes, what would turn out to be one of his most obscure 45s. Released in late 1970, it was a reissue of two songs (“Sweet Temptation” and “Laura, We’re On Our Last Go-Round”) that Hayes had recorded in 1962 with his group Sir Isaac and the Doo-Dads. Hayes had recently released his classic album “Hot Buttered Soul” on Enterprise, and San American was hoping for a quick buck by re-releasing his virtually unknown first record. It was a moderate success, as was Geater Davis’ “Sweet Woman’s Love,” a sought-after soul LP also recorded at San American. The studio posted an ad in Billboard Magazine that December claiming they’d sold a combined total of 126,000 records in four weeks.

Phillips, however, began to clash with the Memphis labels over San American’s direction. He was increasingly excited by the local rock scene, but Allen Orange and John Vincent, of House of Orange and Santo, wanted blues and soul. Phillips recorded Blackfoot, a hard rock group from Little Rock, and released the 45 himself. The record had some success on Little Rock’s KAAY’s “Beaker Street” radio program in 1970, but didn’t go on to sell nationally because Orange and Vincent disapproved. More records were planned, including releases by Don Ferguson and Jimmy Roberts (as indicated in an article on the studio in the Arkansas Democrat in November of 1970), but these recordings were never pressed and the studio fell on hard times over the next year. 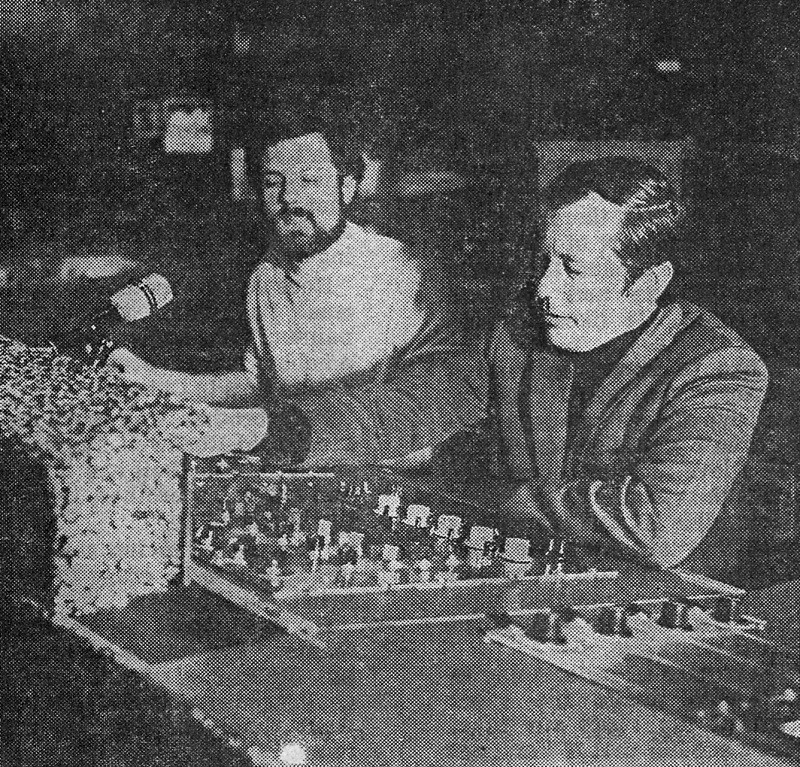 Joe Lee had been working on an album called “Diversified,” showcasing the various styles that his band played at dates around the South. The LP paid tribute to many of Lee’s influences, including Miles Davis, Count Basie and Mose Allison, whom Lee had worked with early in his career. He recorded most of the tracks for the LP at his Variety studio, but for a few songs, including “Bottom of the Bag,” he brought together musicians from Jonesboro and Little Rock at San American.

Joe Marchese played organ and his brother Chico was on percussion. They were both in Blackfoot and had also been featured on the Geater Davis LP. From Lee’s Combo, he brought in guitarist Ronnie Coletta, with whom he co-wrote “Bottom of the Bag.”  Bassist Tommy McClure was part of the Dixie Flyers at Atlantic Records, and had recorded with Aretha Franklin. Mark Smith was on drums and Phillips played tambourine.

When they got to the studio, they found out that the power had been shut off due to non-payment. The neighbor’s side was still active so they ran the entire studio from an extension cord. Lee wanted to record a closing track for side one of the LP, and had recently heard Herbie Mann’s “Memphis Underground,” which featured a flute and a laid-back vibe. He wanted to do his own take on a funky flute tune, and asked Colletta to play a slow repeating riff.

He was looking for a particular groove for “Bottom of the Bag” and wanted to keep it loose. The group suggested adding some fills and changes, but Lee insisted on keeping the same heavy rhythm throughout. Lee then used over-dubbing to play two intertwining flute parts that punctuated and played off each another. It was essentially a studio jam, kept in mostly raw form. The “Bag” in the title, according to Lee, was a marijuana reference.

“Bottom of the Bag” was released on 45 and as part of the “Diversified” LP on Papa Joe Records in September of 1971. San American closed shortly afterward. I became friends with Joe Lee near the end of his life — he was quite a character and we had more than a few drinks together. He died on May 19 of last year, and I didn’t see any coverage of it in all of Central Arkansas.