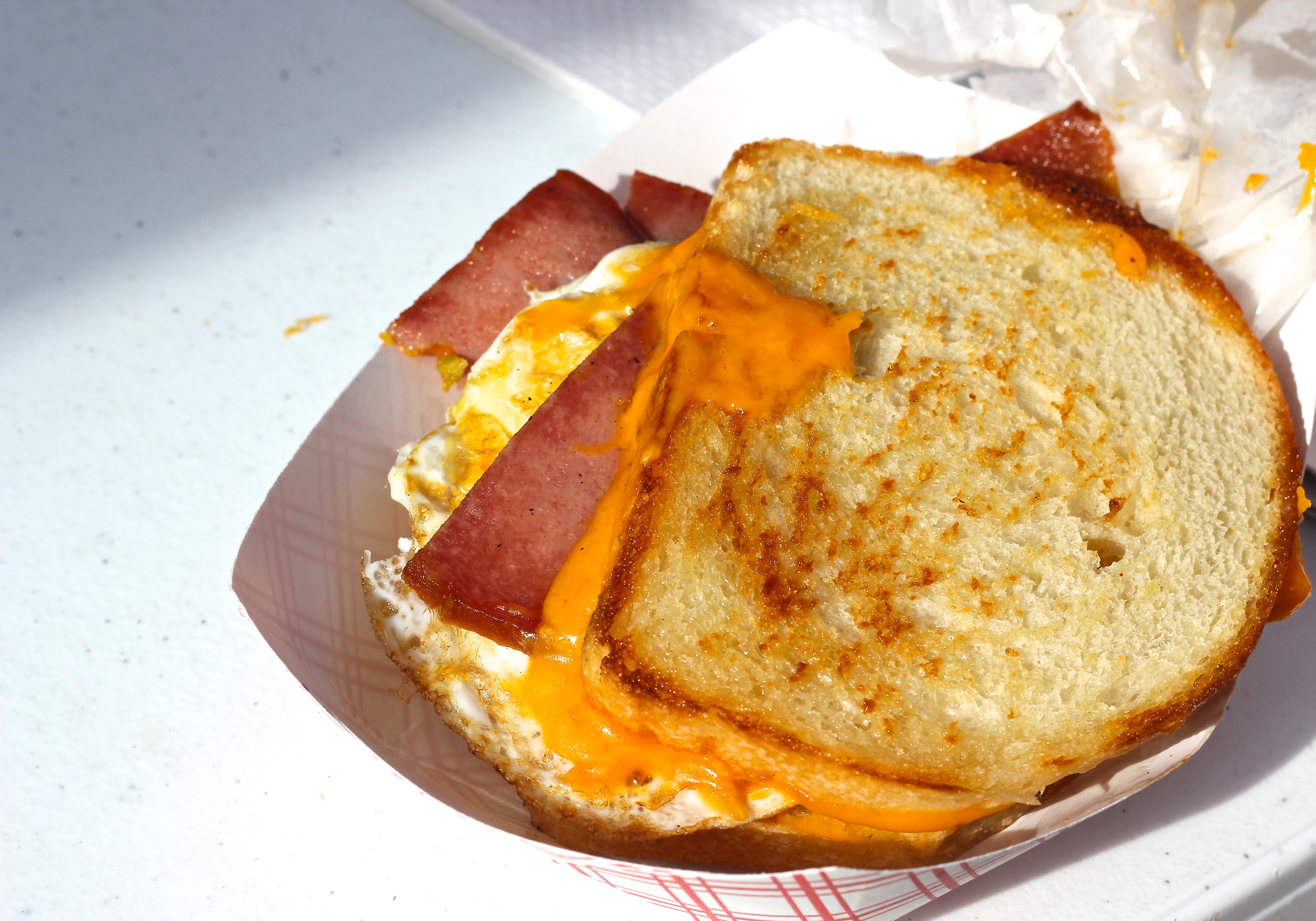 If you’re anything like me, you may have wondered (perhaps several times) over the last year or so what the acclaimed Jonathan Wilkins, formerly know as the “Wizard of White Water,” has been up to. You’ll probably remember that Wilkins built a reputation in the kitchen at White Water Tavern by producing exceptionally good bar food. Baking his own bread, dishing up big, beefy, but creative sandwiches such as the peanut butter, banana, bacon “Honey Bear,” fantastic fries smothered in green curry, and of course his thick, marinated burgers. It was bar food that was way better than it needed to be…but people noticed and he quickly built a loyal following who regularly craved his culinary creations. Rather unexpectedly, Wilkins decided to leave his post at White Water in the summer of 2013, but really gave no indication as to what his next move was. For months, he was not to be found in any professional kitchens and became somewhat of an enigma within the Little Rock food
scene. (I like to imagine Wilkins in some backwoods cabin, hunting and farming, living off the land, and weilding a big axe…but I have no idea how accurate that image is.)

Recently, however, Wilkins announced his partnership with Arkansas Fresh Bakery—the renown bakery responsible for providing numerous businesses all over central Arkansas with permium quality baked goods. But in reality, Arkansas Fresh Bakery was rather silent, as well, in regards to their relationship and interaction with the public in general. But with the arrival of Wilkins, Arkansas Fresh has begun making themselves more available to the public. They’ve been providing the folks at Hillcrest Artisan Meats with breads for sale on occasion…and those have sold well. But recently they’ve opened up a booth at the Argenta Farmer’s Market with Wilkins at the helm. 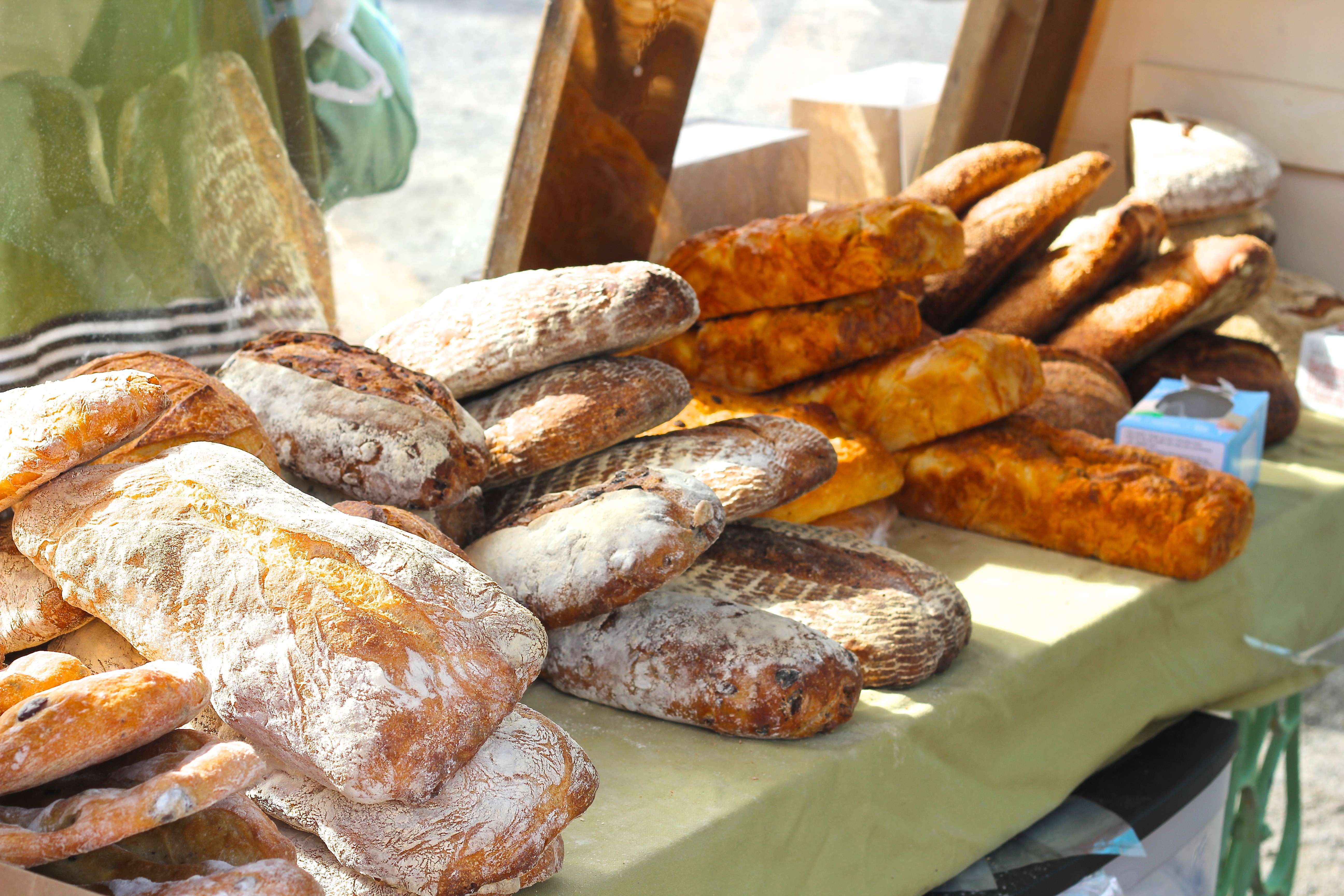 What to expect at the Argenta booth? You’ll find Wilkins back at the grill, churning out hot sandwiches similar to what he was serving at White Water. As they operate primarily in the mornings (7am to noon), you’ll often find some variety of breakfast sandwich. Recently, he introduced market-goers to a revamped version of his once popular “Double Wide” (a favorite at White Water). I could not pass up the opportunity to sample it. I got up there around 9 a.m…I snagged the last sandwich. Clearly it was a popular item. One bite and I was reminded of why Wilkins was missed so dearly during his absence. This updated version of the Double Wide featured thick slices of smoked mortadella, a locally-produced yellow cheddar, a spicy sambal aioli, and fried egg, all on thick cut, freshly baked sourdough. Excellent bread, quality meats, served up hot…it was perfect. Pray this thing makes a re-appearance.

Arkansas Fresh is also peddling a number of breads for sale at the market—everything from bacon-onion focaccia to honey flaxseed sourdough. They’re even producing a number of sweet loaves and treats such as cranberry-pecan bread and pecan-banana muffins. I was lucky enough to snag a bite of their olive oil-blueberry pound cake. I ain’t gonna lie…it was spectacular.