I’m not particularly fond of most chain restaurants. There are plenty of reasons to eat at locally owned restaurants, but perhaps most importantly, the food is generally better. But you know that not all chains are created equal. Arkansas sometimes seems to be a hotbed for mundane, unappealing chain restaurants…and in many ways, it probably is. But there are some chain restaurants that I, for one, would not mind popping up around town. Here’s 8 great chain restaurants I’d like to see in Little Rock:

In-N-Out:
Yes, their fries are atrocious. And their burgers are not the mind-melting experience that many Californians would have you believe. But truth be told, it’s one of the best fast food burgers in America. As In-N-Out has slowly made its expansion eastward, the chances of us seeing a location in Little Rock seems more and more likely. They’ve already taken over the city of Dallas (I was there, it was complete pandemonium), and that’s not so far from our fair city. Four words: Double double, animal style. Trust me. 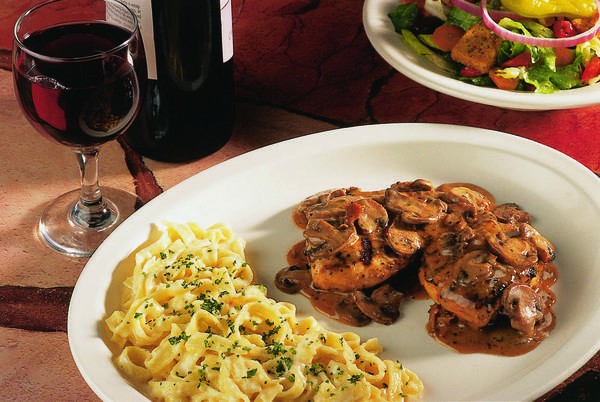 Carrabba’s Italian Grill:
There are several reasons I’d lobby for a Carrabba’s in our neck of the woods, but if I had to narrow it down to one, it would be their chicken marsala. It’s good…and not just “chain good.” It’s actually good. As a lad, it was the first place I’d ever tried the dish and I’ve been in love ever since. But don’t stop with the marsala…several of their wood-grilled options are excellent: the Pollo Rosa Maria (chicken stuffed with fontina and prosciutto), Chicken Bryan with goat cheese and sun-dried tomatoes. Their soups are also dangerously addictive. 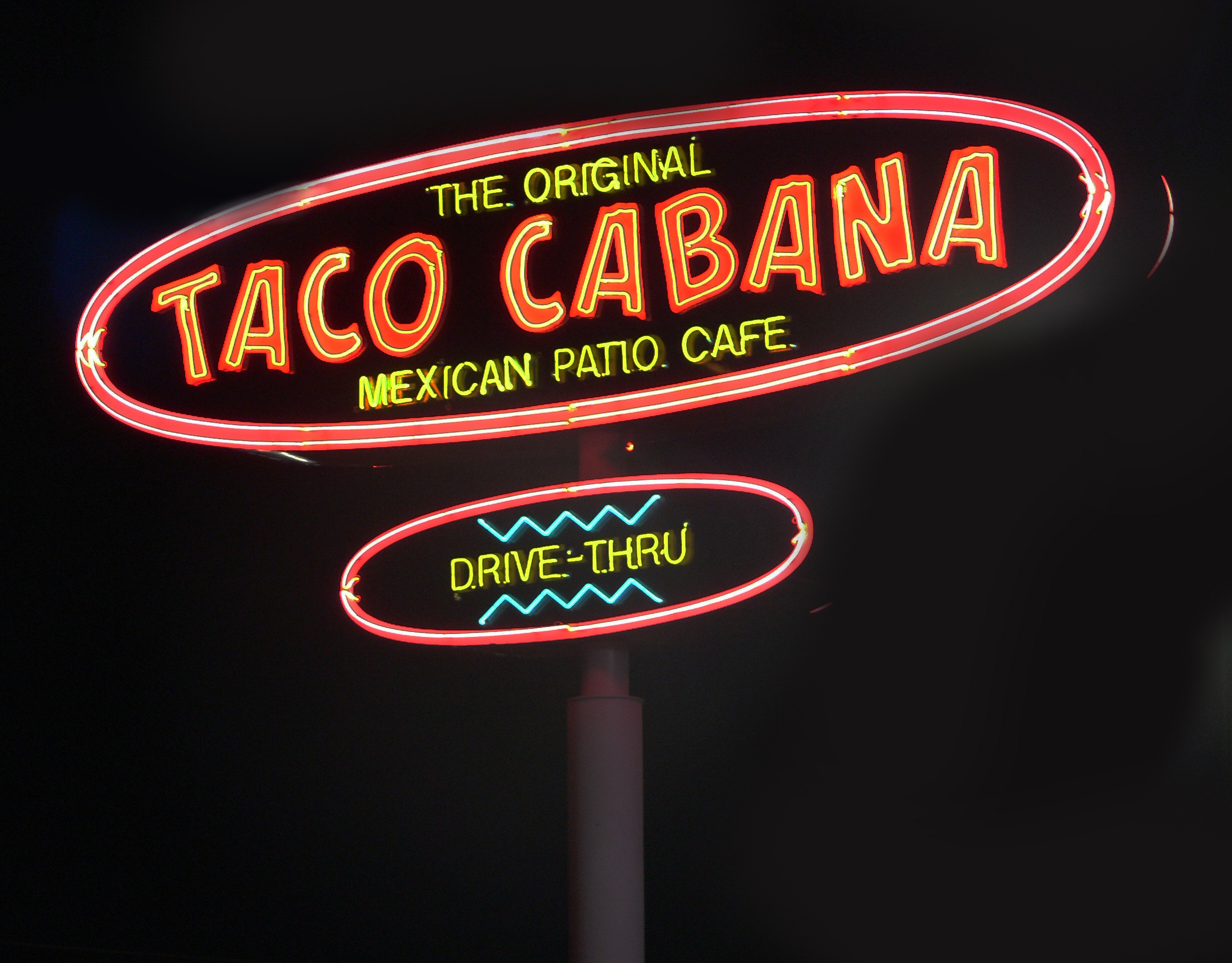 Taco Cabana:
Why would Little Rock benefit from a Taco Cabana? One reason: breakfast tacos. We got nothin’ here. (Well, almost nothing.) Now, Taco Cabana’s b-fast tacos are not the greatest I’ve ever eaten, but in a pinch, they’ll do. I’ve seen many a morning in which the boss hauls in a huge box of breakfast tacos to feast on. Those are good mornings. Fresh flour tortillas stuffed with beans and cheese, potato and egg, barbacoa, or brisket and egg. It’s a very good way to start the day.

Houston’s:
One of the more upscale chains in the country, but it remains incredibly popular wherever it’s found. Why? Quality food, reasonable prices, and a semi-swanky atmosphere. Little Rock rests in-between two locations in Memphis and Dallas, so it’s reasonable to think they could make a stop in Arkansas. Why so popular? Seasonal menus, a good mix of seafood and steaks, and consistently good sandwiches. 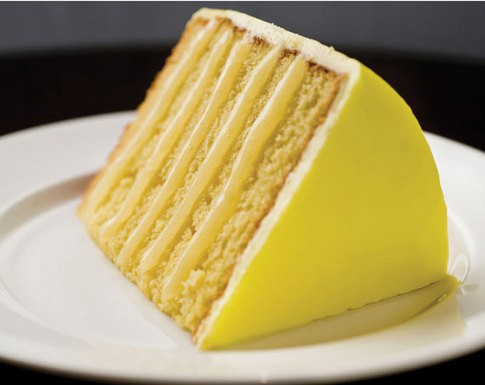 Del Frisco’s:
I’ve come to believe that after you shell out a certain amount of money for a steak, it’s more than likely going to be decent, and probably pretty good. There are several steakhouse chains across the country that do a respectable slab of beef, often catering to the wealthy business types that don’t mind slapping down hundreds of dollars on a business lunch or dinner. Del Frisco’s fits that bill nicely, but I tend to think they are just a cut above the rest. You’ll find the usual assortment of steaks, but their famous Lemon Cake is something not to be missed. 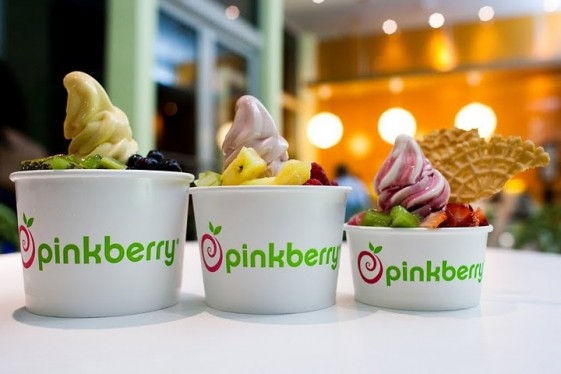 Pinkberry:
The surge of newly opened frozen yogurt shops has slowed down significantly. But the place that started it all still deserves some credit. This east coast obsession swept the nation, winning over fro-yo fans in every city it landed in. Many attempted to replicate Pinkberry’s success, but in my opinion, it’s the finest fro-yo to be found. I would not hate to see them in Arkansas. 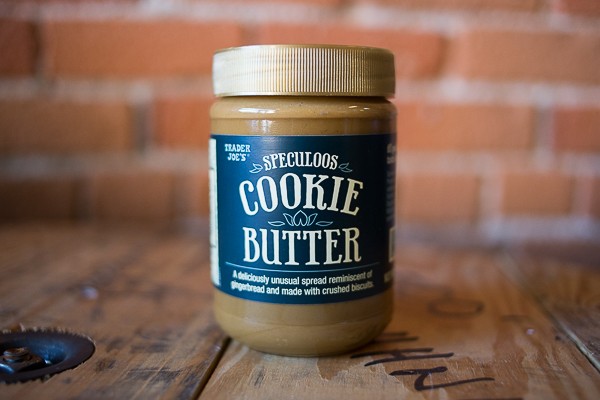 Trader Joe’s:
I’m cheating a bit here, as TJ’s is not exactly a restaurant. But trust me, you want these guys to come here. Trader Joe’s is a specialty grocery store that originally hails from California. They offer a wide assortment of signature products that you just won’t find anywhere else…and frankly, they are awesome. What you need to eat here: chewy triple gingersnaps, the famous and dangerously addictive cookie butter, cocoa almond spread, crunchy maple leaf cookies, assorted chocolates…and on and on. Just go and you’ll get what all the fuss is about. 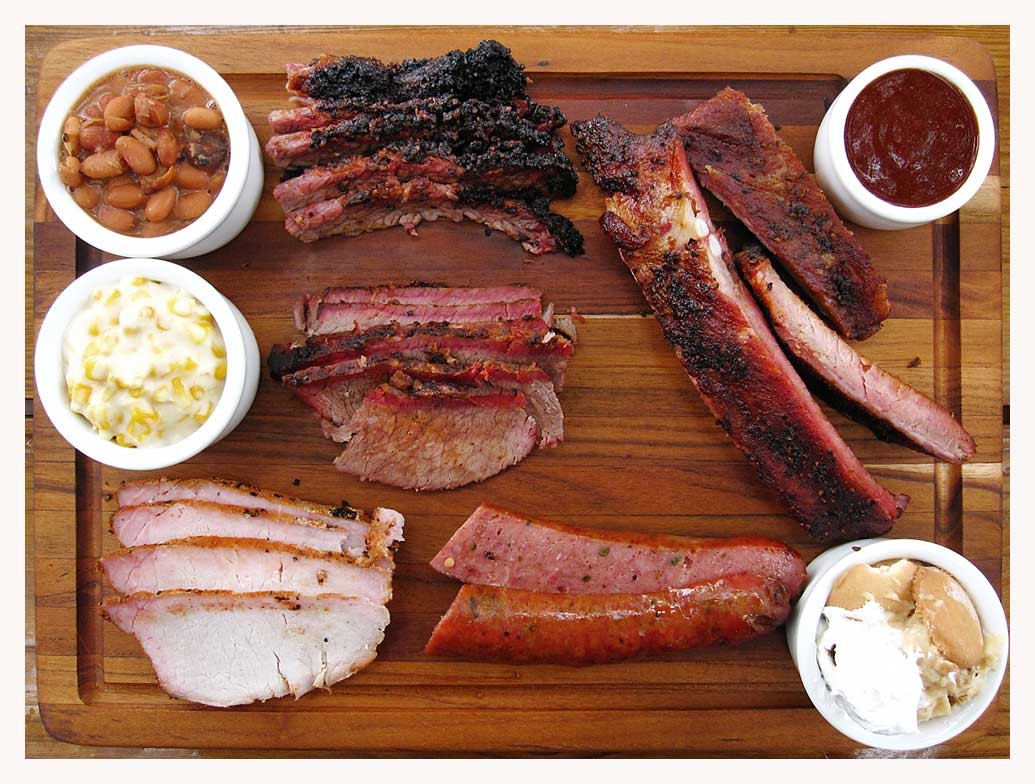 Rudy’s BBQ:
I selfishly include this Texas chain here because of my undying love for brisket. I understand that it just doesn’t have the same appeal to the majority of folks in Arkansas, but trust me here…good brisket is a thing of beauty. Rudy’s is not spectacular by any means, but it’s solid and consistent. And that fact that it’s a chain, just beginning to venture outside of the Texas borders, makes this the best chance we have for decent Texas BBQ in Arkansas sometime in the near future. Dickey’s just ain’t cutting it.