Record.net, which covers the San Joaquin Valley in California, reports that Crystal Bridges Museum of American Art has acquired Kirk Crippens’ “Foreclosure, USA” portfolio of photographs made in Stockton, Calif., in 2009. Record.net reports that 16 photographs from the portfolio will appear in the museum’s “State of the Art” exhibition opening Sept. 13 and 41 prints have been purchased for Crystal Bridges’ permanent collection.

Record.net also reports Crippens, 43, as saying the purchase is “life-changing. It really is.” It also advises its readers “Don’t be deceived by the heartland location. Crystal Bridges quickly ascended onto the short list of America’s best.” The portfolio is one of three in Crippens’ “The Great Recession” series. 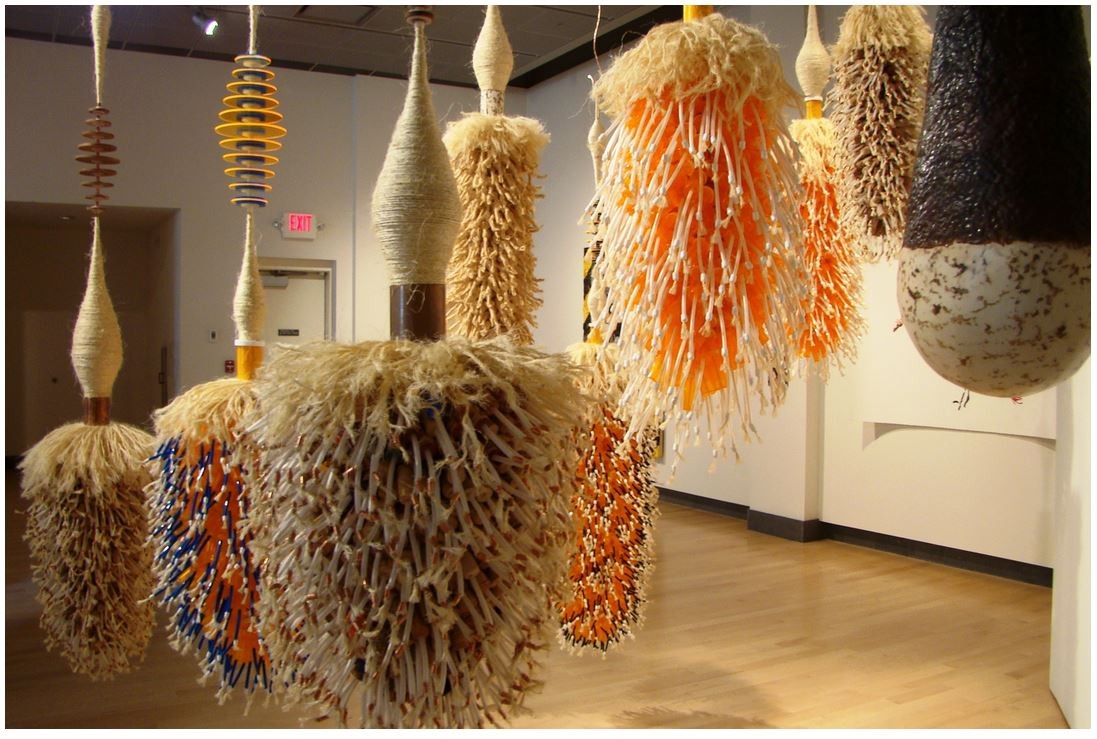 The Twitterverse and Tumblrverse are proving a rich hunting grounds for other works that Crystal Bridges will bring to the nation’s attention with “State of the Art,” which will feature work selected by museum President Don Bacigalupi and curator Chad Alligoo, including works by four Arkansas artists. Artist Joel S. Allen of Steamboat Springs, Colo., has tweeted the acceptance of his installation piece, “Hooked on Svelte,” in the exhibition. Dave Greber of New Orleans has put on Tumblr the image of his selected video projection, paint and rhinestones piece, “Sinew-en-Ciel,” and mentions on his webpage that a second, “moderately psychedelic,” piece is headed to Bentonville. 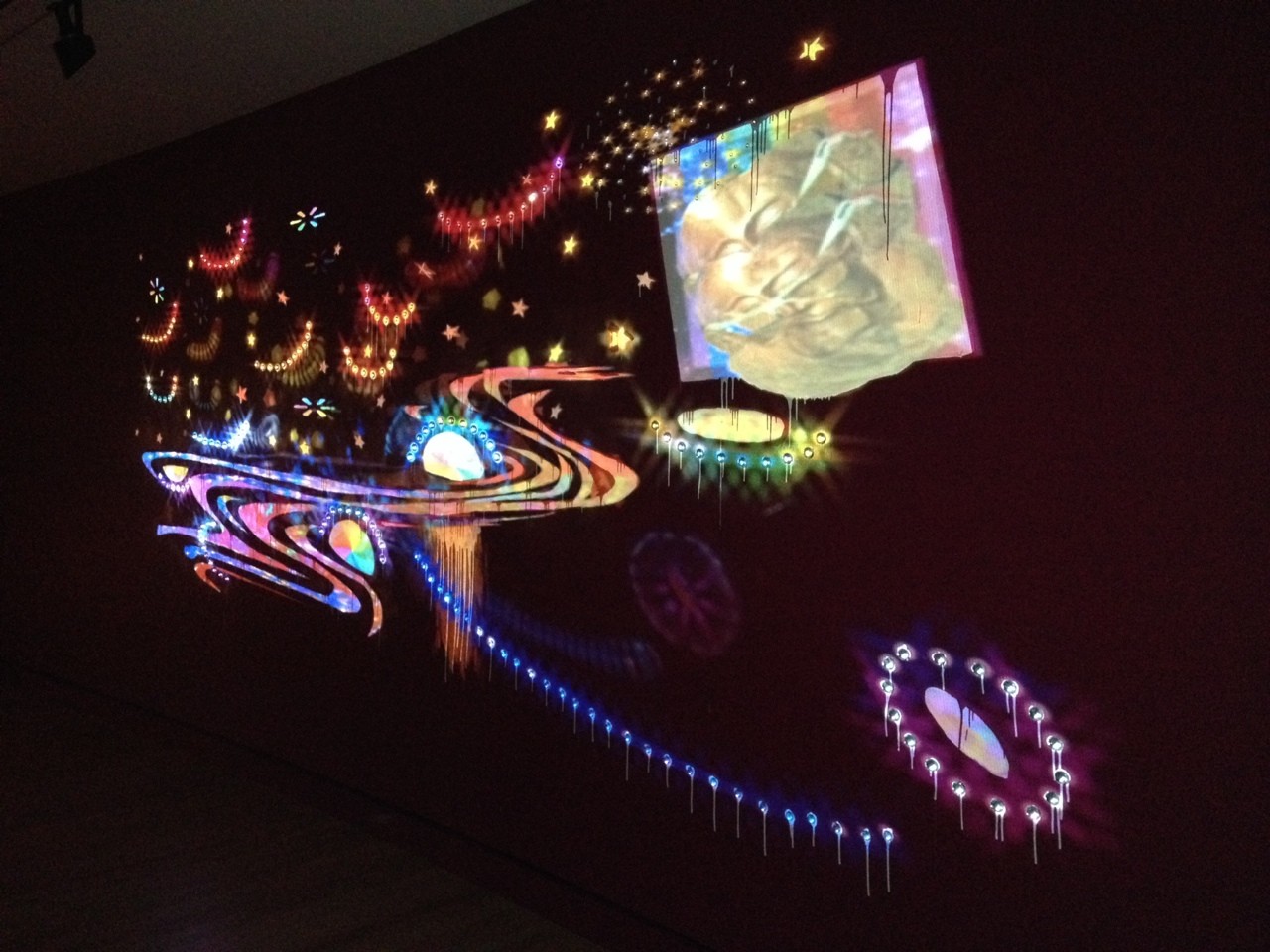 Art and Seek has noted that there will be works by three Texans in the show: a diptych by Kim Cadmus Owens, “Smoke and Mirrors, Coming and Going”; Gabriel Dawe’s string installation “Plexus no. 27,” and Dornith Dougherty’s photograph “Millennium Seed Bank Research Seedlings and Lochner-Stuppy Test Garden No. 2.″

There’s more to be found at @crystalbridges on Twitter and #StateoftheArt.