For this year’s Music Issue, I wrote a story about Pharoah Sanders and his sometimes uneasy relationship with Little Rock. A number of people helped out who didn’t appear in the piece, among them Sal Bonner, Thomas East, Alita Mantels and Sylvia “Sy” Smith. There was a lot of ground deliberately not covered — his entire recording career, for instance — and a lot of stories and material that didn’t make the cut. There’s also more research to be done, even locally: The photo above, of Pharoah and Art Porter at the AETN studios sometime in the late `70s or early `80s, comes courtesy of AETN’s Jess Setzler, who shared it with me a couple of days ago.

Anyone interested in digging into this stuff further can start with these things:


Assembled by Now-Again Records’ Eothen ‘Egon’ Alapatt (formerly of the great underground hip-hop label Stone’s Throw), these compilations are still the best introduction to Little Rock’s vanished funk and soul scene of the late `60s and `70s, the era of Lee Anthony’s True Soul Records. Alapatt’s liner notes are incredible — it should be embarrassing that it took an outsider to shine a light on Little Rock’s own cultural history, but we’re lucky it was this guy.

The highlights of the compilation for me are the contributions of Pharoah’s onetime best friend and bandmate, York Wilborn, who appears in the story. Incidentally, Wilborn also wrote two songs for Jerry Lewis, “When I Get Paid” and “Love Made A Fool Of Me.” He still gets international royalties for these (unlike some of his own recordings); when we last spoke he mentioned he’d just gotten a check in the mail for $12.50. 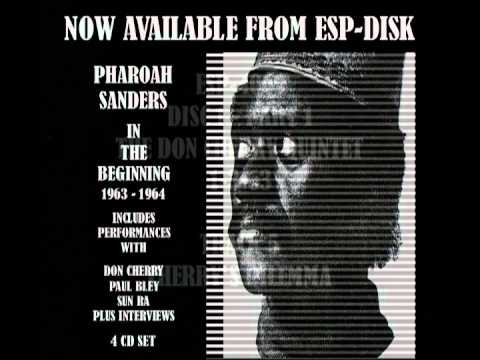 Often overlooked in Pharoah discographies, this set includes his earliest recordings with Bernard Stollman’s label ESP-Disk, which also released records by The Fugs, The Godz, Sun Ra and Ornette Coleman. The best thing about it are the interviews with Pharoah, who talks about living on the streets in New York, giving blood for $5 and playing a sax that “had rubber bands all over it, all kinds of stuff, wax paper.” Stollman is interviewed too, and describes Pharoah as “surly, hostile even, brusque, not communicative at all, not friendly.” 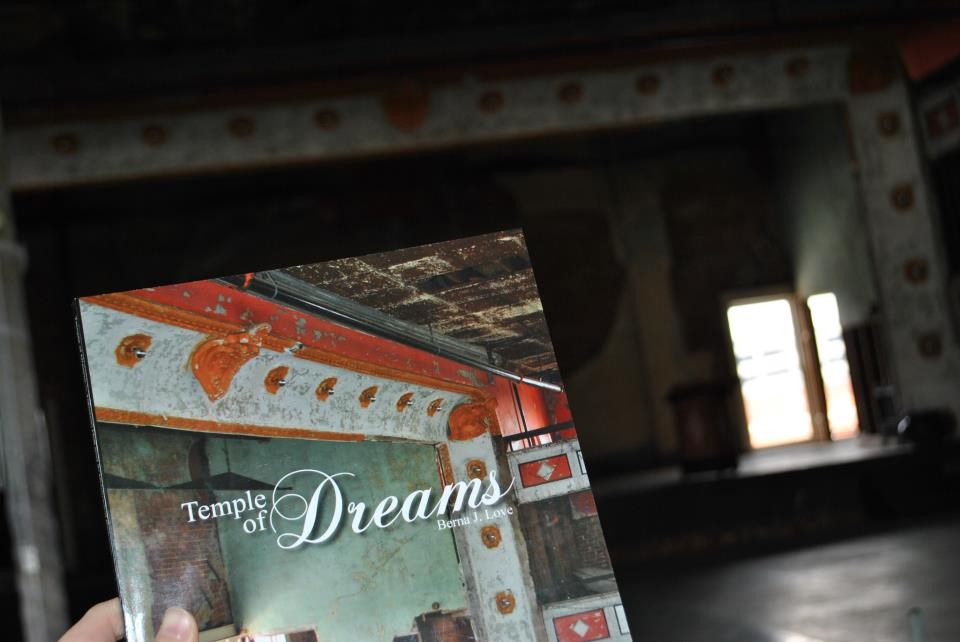 This book, and also Love’s “End of the Line: A History of Little Rock’s West Ninth Street,” are essential studies of Little Rock culture in the 1940s and `50s, some of the only serious attempts to engage with West Ninth Street, what it stood for at its peak and how it was more or less systematically dismantled. This stuff is severely under-documented, so Love’s work is crucial and also pretty fascinating. The libraries here don’t carry any copies, oddly, but you can read both at the Butler Center (just can’t take them home).