Through my own brand of subterfuge and back-alley espionage, I managed last week to secure an early copy of the Oxford American’s new Fall issue, which officially appears on newsstands Sept. 1. Not the Matthew McConaughey one — that one’s coming in December. This is one of the three non-music issues the magazine releases each year, which are generally quieter, less attention-grabbing, but equally consistent and full of sensuous and intelligent writing about all sorts of things, in this case things like the KKK, body farms, historic fish fries and conceptual art pieces involving electric guitars and John Henry. Redoubtable food columnists John T. Edge and Chris Offutt are in peak-weird form and there are also probing essays on Spanglish, Faulkner and Civil Rights, a new piece by Greil Marcus, fiction by Merritt Tierce and poetry curated by the magazine’s new Poetry Editor Rebecca Gayle Howell. Alex Mar’s visceral (really) report from a Texas body farm is an early highlight.

The magazine is also hosting a free party at South On Main Tuesday, Sept. 2., to formally kick off its Kickstarter campaign to help fund this year’s forthcoming Texas Music Issue. “In the past, the OA has relied on major underwriters to help cover the expenses of creating the music issues and CDs,” they wrote on Facebook. “This year, we’re asking our readers and listeners to take ownership of this project by contributing to our Kickstarter campaign.” Will Matthew McConaughey be there? How could he miss it? — Will Stephenson

I don’t endorse football before Labor Day. I don’t endorse football before Sept. 15. Football should be a fall sport. College football teams should play no more than 10 games and a bowl game if they win at least eight regular season games. College football teams should play their “home” games where the putative student athletes attend class. Football fans should not erupt on social media because a 17-year-old might someday attend their favorite semi-professional sports franchise. There should be no social media. Newspapers — emphasis on the word paper — should be the sole source of college football news. Except for the Game of the Week. Game. Not games. That is all.

PS — Radio broadcast of football games is OK. In fact, I endorse that method of following the Razorbacks over all the added-cost SEC payola schemes. — Max Brantley

I’m still young enough to remember keenly the days when I’d wander through the woods behind my grandparents’ house in Saline County, believing termite tracks in oak bark were some ancient script left by marauding pirates thousands of years ago. At least that’s what my fellow adventurer and lifelong friend Edward told me, now a grown man himself.

Earlier this week, while trapped in one of those paradigms of adulthood, the 5 o’clock interstate commute lit up by a blinding western sun and brake lights, a song called “Take You Away” by the Memphis band Lucero came on. You might remember it from Jeff Nichols’s “Mud,” a story of two young boys I felt I knew even before I saw the film.

I wouldn’t necessarily call myself a country fan, and I don’t relate to many of the lyrics, but for some songs, the sound alone can call you back to those days when you were four feet tall with nary a care in the world. Next time you find yourself stuck in traffic, let it take you away. — Clayton Gentry 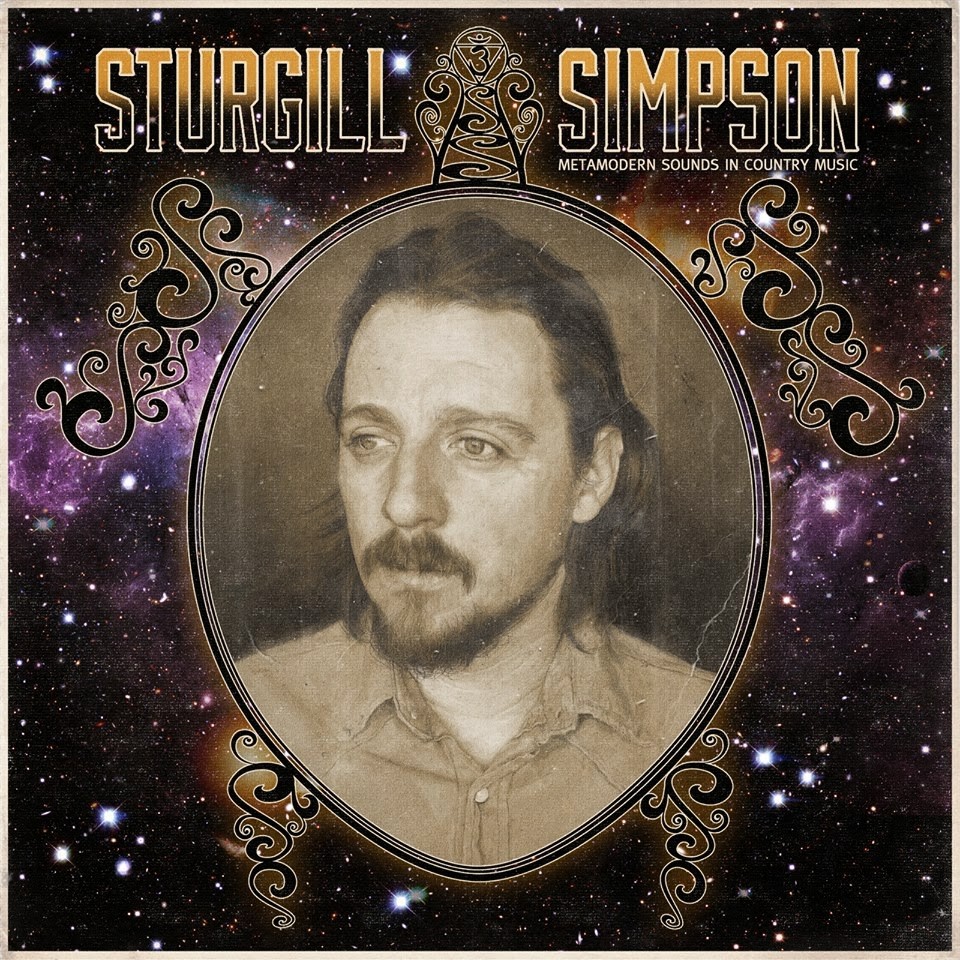 This week I just want to make sure everyone on the planet is aware of the Sturgill Simpson album “Metamodern Sounds in Country Music.” If you’re aware of this, then all is well. — Bryan Moats

I hate paying too much for food, but I like eating things that don’t make me feel like I’m going to die. As someone who lives alone, I’m always looking for meals that (a) I can cook for myself in under 30 minutes and (b) are composed mostly of fresh vegetables and forth, but (c) don’t rely on esoteric, $10-per-vial alchemist’s ingredients I’ll use one time and then deposit in the back of the pantry like a forgotten child’s toy. So, I want to make you all aware of how easy and cheap for anyone to make a halfway decent Thai curry.

All you really need for curry are two cans of coconut milk, a can of curry paste and whatever vegetables and meat or tofu you want to include. Coconut milk and curry paste are both available at Mr. Chens and Sam’s Oriental Store, Little Rock’s two great Asian markets on south University (Asian markets also have the cheapest tofu you’ll find anywhere). Curry paste comes in small cans similar in size and shape to those little gross car air fresheners with the pop-tops; it’s available in the familiar varieties of red, green, yellow and Massaman, as well as some others I’ve never seen in a restaurant. Whatever, they’re all good. There are often rudimentary curry-making directions printed on the side in case you get lost along the way. As for vegetables: eggplant, carrots, bell pepper, squash, green beans and onion all work well. Pick two. Pick five. It’s hard to screw up, really. 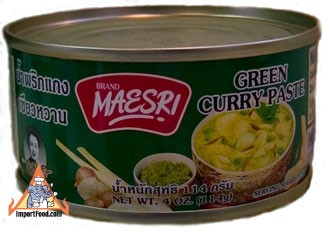 Cut up the vegetables into reasonably sized pieces. How large should that be? Imagine you’re in a Thai restaurant. Imagine you have a bowl of red curry in front of you. The only sounds are the hum of an upright fan and the Cambodian music videos playing on a nearby TV just at the threshold of audibility. You spear a piece of zucchini with your fork and hold it up to eye level, tuning it this way and that. A small child from another table is solemnly watching you play with your vegetables. Make them about that size. Repeat this exercise with the meat or tofu.

When you’ve got everything cut into pieces, start some white rice in a separate pot or rice cooker. Then, in a large, deep skillet, fry the paste in a tablespoon of oil for a minute or so. Add a can of coconut milk and the optional meat, and simmer for three or four more minutes. Add your Thai-curry-sized vegetables and the other can of milk. Cover and cook at a low simmer for about 15 minutes, until everything is tender and the threat of foodborne illness is minimized. There you go. — Benjamin Hardy