Lee Rosenbaum, who blogs as CultureGrrl, reveals an interview she had with former Crystal Bridges Museum of Art curator Kevin Murphy, in which he said he regretted what he saw as a desire to put on popular, contemporary shows rather than delve deeper into the early American collection, his area of expertise.

She talked to him last year, but has written about it now because of the upcoming departure of CBM President Don Bacigalupi, who will leave in January to become the founding director of George Lucas’ museum in Chicago, due to open in 2018.

It was an amazing experience—being able to help build the collection, install it and shape how people in Arkansas, many of whom hadn’t experienced a big museum, were going to experience a narrative of American art that went from the 18th century through contemporary.
But I sensed the focus of Crystal Bridges was changing to being much more contemporary exhibition projects. The museum feels that it has a Bilbao Effect. But I was getting a sense that in order to maintain that Bilbao Effect, it was going to be contemporary art that was going to do it.
I wasn’t going to be able to do an 18th-century exhibition, because that would have been too boring. I think the management of Crystal Bridges felt, “Who would come and see that?” It had to be Rockwell—some big, light show.

The former curator, who is now the Eugenie Prendergast Curator of American Art at Williams College in Williamstown, Mass., described Bentonville to Rosenbaum as “the Afghanistan of curatorial posts.”

With Bacigalupi’s leaving, all of the museum principals — first director Robert Workman and first curator Chris Crosman, and senior curators David Houston, Matt Dawson and  Murphy — have left, with the exception of Manuela Well-Off-Man, who was promoted to curator earlier this year.

Who knows for sure, besides Alice Walton and Bacigalupi’s family, why he’s leaving CBM for a museum of “narrative art.” Here’s how the Lucas Museum of Narrative Art explains narrative art:

“There are countless forms of narrative in the world,” wrote French literary theorist Roland Barthes in An Introduction to the Structural Analysis of Narrative. “Among the vehicles of narrative are articulated language, … pictures, still or moving, gestures, and an ordered mixture of all those substances; narrative is present in myth, legend, fables, tales, short stories, epics, history, tragedy, … comedy, pantomime, paintings, … stained-glass windows, movies, local news, conversation. Moreover, in this infinite variety of forms, it is present at all times, in all places, in all societies; indeed narrative starts with the very history of mankind; there is not, there has never been anywhere, any people without narrative…” 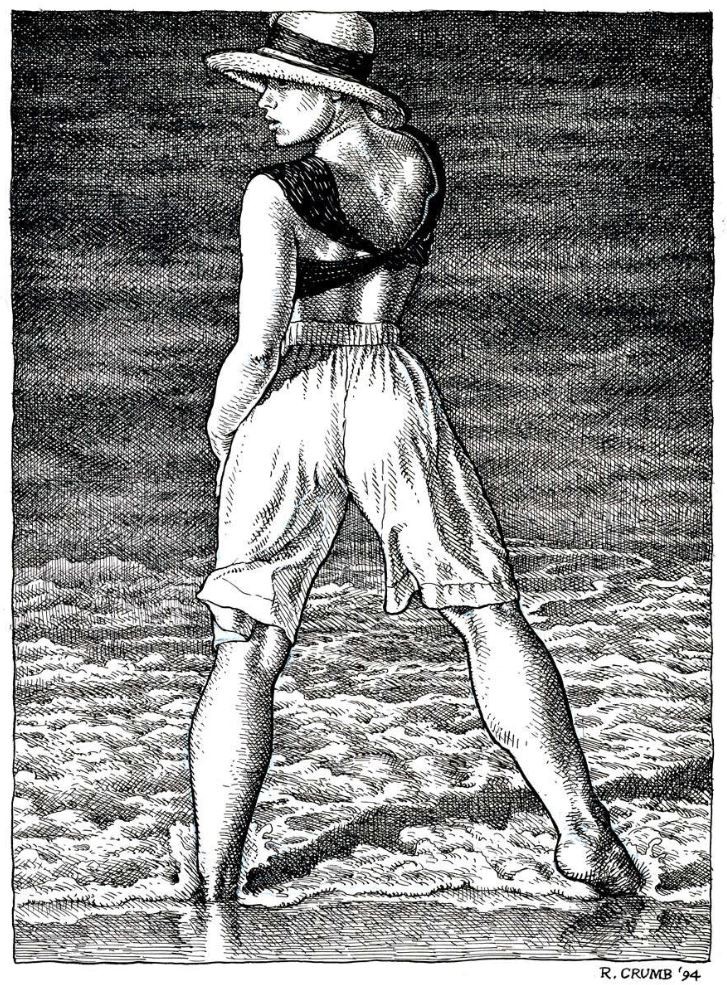