TC Edwards had hundreds of friends. If you were among them or even somewhere on the periphery, your Facebook feed has been dominated this week by tributes and photos and news of benefit concerts. Here’s an attempt at a roundup of everything that’s out there, with a focus on all the things you can do or attend.

Mike Poe confirms that this GoFundMe account, seeking $10,000, is legit. Early Friday afternoon, 126 people had donated nearly $6,000 towards a $10,000 goal. The money will cover memorial expenses, potential legal costs and whatever else Poe decides he wants to use it on to honor TC’s memory. 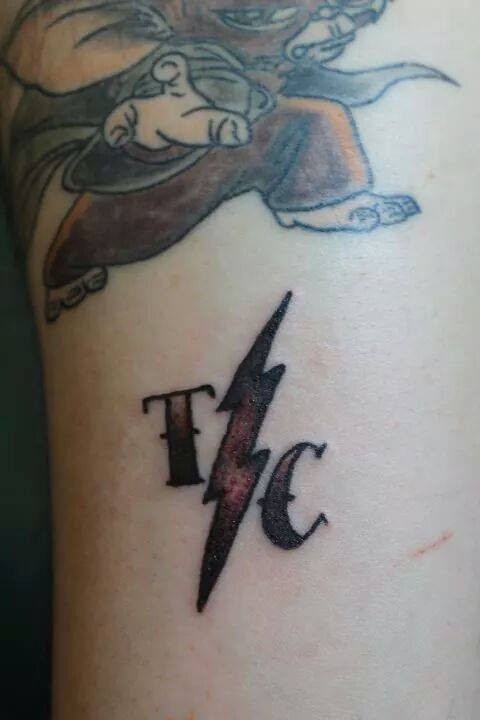 This night kicks off with a candlelight “metal” march up Kavanaugh in honor of TC at 8:30 p.m. Music starts at 9:30 p.m. with Spero and Andy Warr playing solo songs, followed by music from Little Sister (Sulac, Liz Johnson, Drew Wilkerson and Zach Hunter) and theJaffe, the new duo made up of Phillip Schaaf (Deadbird) and Alan Short (Deadbird, Seahag), who’re performing for the first time live.

Scott Diffee is offering free TC tribute tattoos at his Rose City tattoo shop, The Parlor. Since he knows TC has a lot of friends from out of town, the deal lasts forever, he said today. He’s already done 30 and received $250 in tips, which go towards the TC memorial fund. 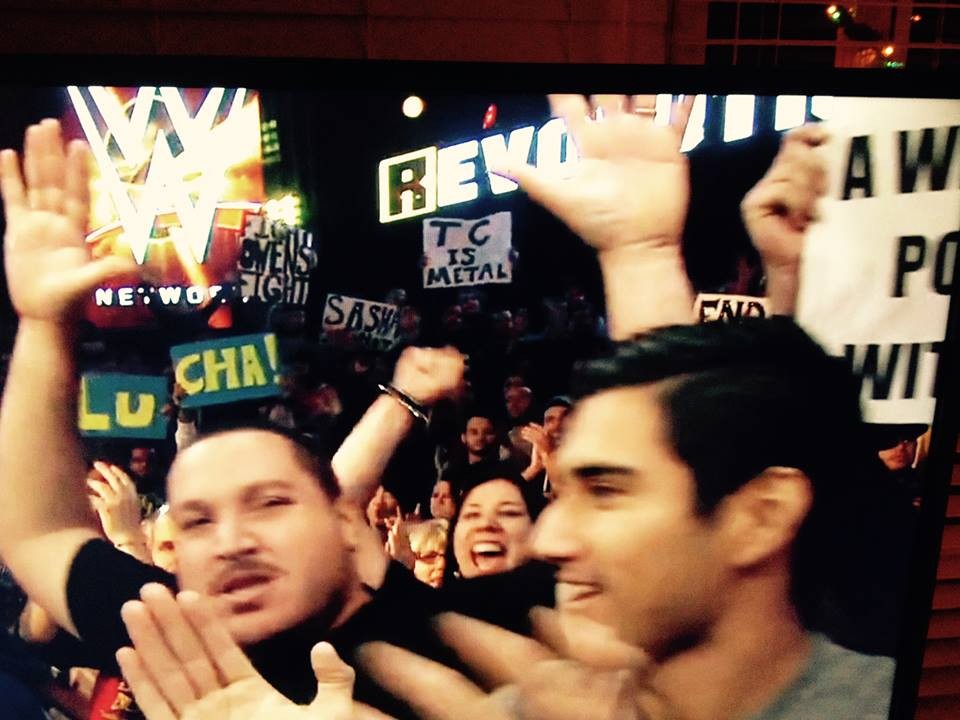 Michael Vassallo, a friend of TC’s who shared his affinity for pro wrestling, attended Thursday’s WWE Network Wrestling Special and held up a “TC IS METAL” sign all over the place.