Recently, a trove of band business cards from the golden era of Arkansas garage bands was discovered and put on eBay. I was able to purchase some of them, including one by a little known 1960s garage band from Little Rock named The Mercenaries. Their record, on the cult favorite MY records label based in Little Rock, was released in early 1967. Their songs, including the atmospheric and heavy “Things Found Here” along with the psychedelic tinged “Take It All” are obscure even by garage rock standards. They were not featured on the 1999 Butler Center MY records compilation and their story has not been told before. I ultimately found the daughter of the group’s lead singer, Lemmie Ogles, who had recently passed away. She remembered a package that was sent to Ogles a few years ago containing the Mercenaries 45 with a return address on the envelope that led me to Jack Thomas, the Mercenaries drummer, and ultimately to the bass player and founder, Jerry Thompson.

Thomas and Thompson met while in the Marines in the early 1960s. When Thompson returned, he played with a group called the Londales, featuring Lonnie Cole and his brothers, who later became the Light Brigade and released their own MY record. Thompson left the group to form his own in 1965 and brought in Thomas on drums and a former band mate, Jimmy Williams, on rhythm guitar.

Williams knew a young singer named Lemmie Ogles and asked him to join. Ogles brought in his friend, Bobby Knepper, on keyboards. At the time, the center of the local music scene was Boyd’s Music Store on 12th street in Little Rock. Many of the musicians that formed local bands worked at the store, including a talented young guitarist named Butch Homan, who met Thompson there and joined. The band practiced in Ogles’ house in Lakewood, the setting for the group’s only known photo. In the early days of the group, Williams left to take a job out of town.

The Mercenaries idolized the Rolling Stones and followed their every move, including growing out their hair and dressing the part, complete with a stylish wardrobe sent in from Memphis. However, they had one hold out, Jack Thomas. He was a Marine and refused to grow out his hair, opting to keep his trademark flattop haircut. The band pleaded with him and even asked him to wear a wig, but Thomas wasn’t having any of it, so they had to relent and let him keep his signature look, which became a running gag for the band.

In 1966, one of the biggest groups in Little Rock was The Romans, who dressed up like Roman soldiers on stage, and walked down Main Street in Little Rock, where the area’s biggest music store, Moses Melody Shop, was located, selling their 45s. Thompson was friends with the Romans’ drummer, Greg Kempner, who introduced him to Earl Fox, the owner of E&M recording studio and MY records. Fox connected them with Southwest Booking Agency, who also booked the Romans.

As styles continued to evolve in the mid 60s, the soul sound made popular in Memphis took some local groups in a new direction. This included the Romans, mostly from Hall High School and Gary Hall and the Playboys, based out of Central High. The two bands joined forces and formed a large group with a full horn section. They celebrated this merger by changing their band name to The Merging Traffic and became the top group on Southwest Booking Agency’s roster. 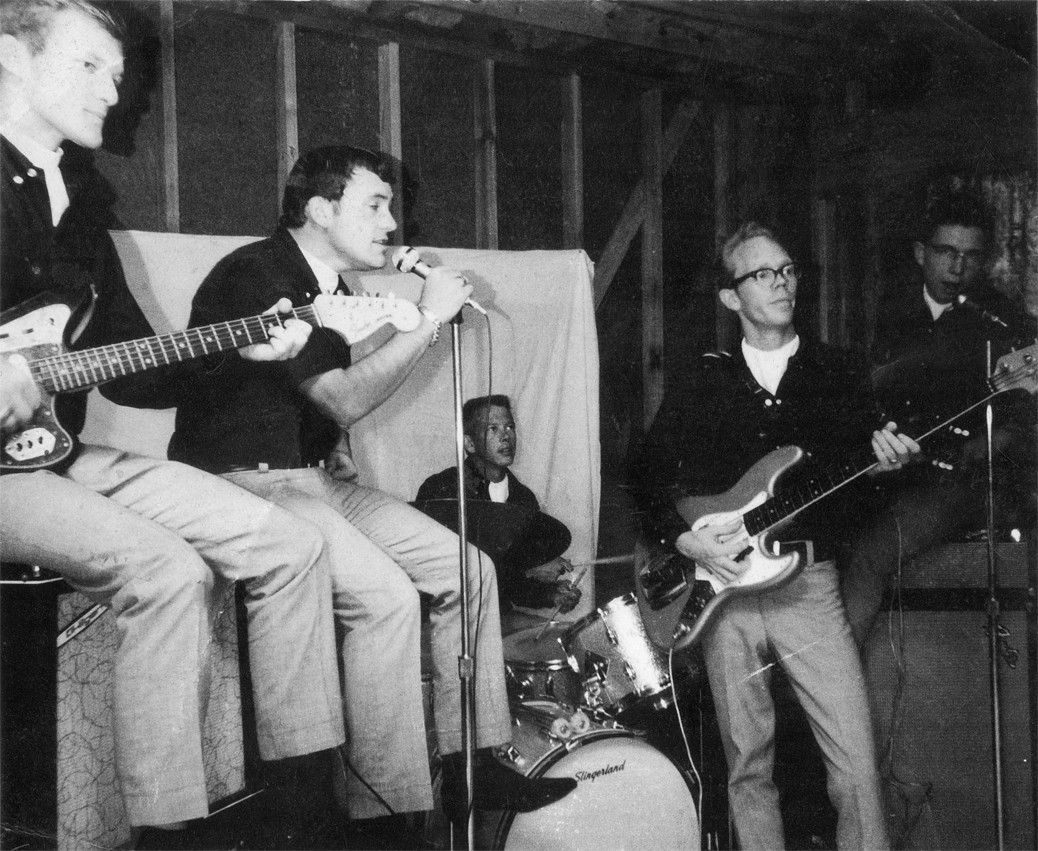 The Mercenaries benefited from The Merging Traffic’s success and ended up taking their throwaway gigs. They traveled all over Arkansas playing at colleges, clubs and events. During this time, Lake Nixon, a local swimming park, was packed with teens every weekend and became a proving ground for bands trying to get a name for themselves, including The Mercenaries, who did well there. Thomas and Thompson, who were in their mid-20s at the time, wanted to branch out to the scores of nightclubs that dotted the map around Central Arkansas. A club in Hot Springs booked the group for a nine-week gig. As the band grew in popularity, a problem began to emerge. Knepper and Homan were still in high school and their parents didn’t approve of their traipsing around the state unsupervised, so they curtailed some of the gigging.

It was at this time, early in 1967, that Fox suggested that they make a record at his studio and put it out on MY records. The group used lyrics written by a female fan along with music written by Thompson and Homan on “Things Found Here” and Knepper on “Take It All.” They quickly ran through “Things Found Here ” in the studio but “Take It All” was another story. It took all night to record, but Knepper and Homan had to leave early since they weren’t allowed to stay until vocals were done. To finish the song, Thompson and Ogles recorded all the backing vocals by themselves using over dubbing in the small, but innovative studio.

John Hannon, the studio engineer, took the band’s recording of “Take It All” and shopped it to RCA in Nashville, as well as contacts in New York and California. RCA called him back and were interested in bringing them to Nashville to produce a demo. In New York, a nightclub wanted to book the group for an eight-week gig, with the possibility of more to follow. Knepper and Homan’s parents were not too keen on the idea and refused to play ball and both opportunities were squandered. Thompson left the group shortly afterwards and Jack Thomas joined Charlie Rich’s band. Ogles joined his brother Terry’s group, The Dutch Masters, and sang lead on the group’s second MY record, featuring the psychedelic gem “The Expectation” and went on to sing in the local hard rock group, Blackfoot, featured on “Lost Souls Volume 1.” 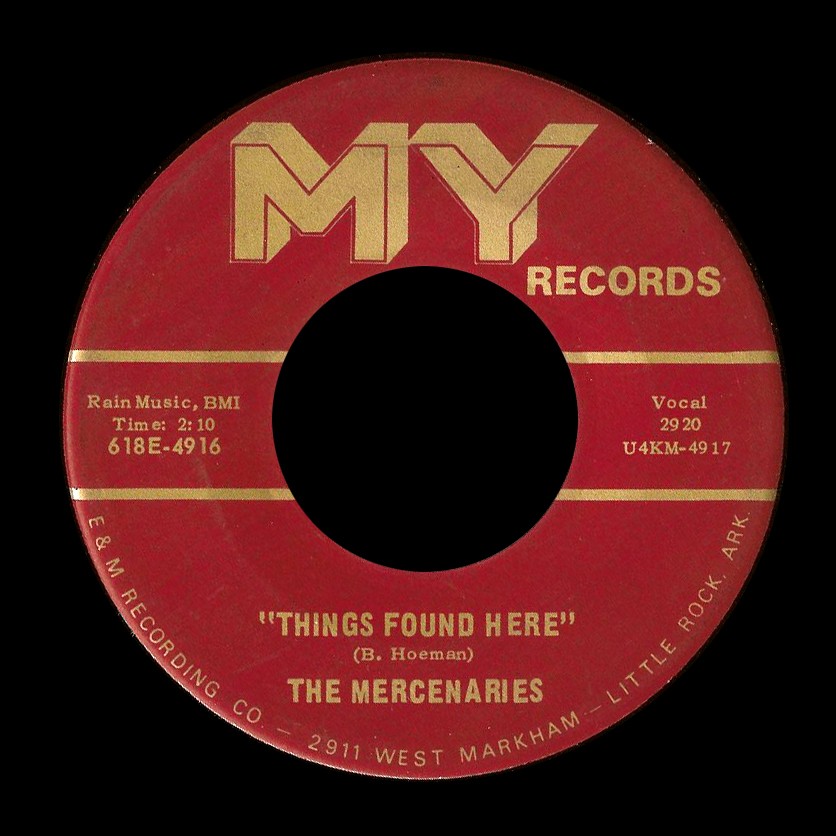