Still shopping for art gifts? The Holiday Art Show, featuring the fellows of Artist INC and the students of Art Connection, will be open 5 p.m. to 8 p.m. on Friday, Dec. 19, at 413B Main St. in Argenta. (That’s the other half of John Gaudin’s gallery space. Religious icons by Sylvia Inzerella are on exhibit in 413A.) 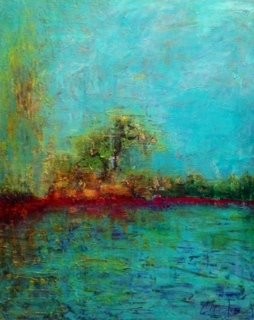 The gallery is also open 9 a.m. to 5 p.m. Monday through Friday; the show runs through Jan. 5. You can also call Donna Hardcastle, executive director of the Argenta Downtown Council, at 993-1234, to see it by appointment.