I interviewed Billy Cole in 2011 while researching a song of his titled “Fouke Monster,” a wacky hard rock tune about the Bigfoot sightings in Fouke, Ark. in the early 70s. During the interview, Cole spoke about “Cummins Prison Farm” by Calvin Leavy, which became a Top 40 r&b hit in 1970. Although there’s been a lot of misleading and contradictory information surrounding the song, including the approximately 17 people who have tried taking credit for writing and producing it, Cole is listed as the principal songwriter, and he wanted to reveal the story behind it from his perspective.

Cole told me that he was hanging out with a musician friend named B.B. Turner, who lived in the Dixie Addition in North Little Rock, a predominately black neighborhood, in 1968. Turner asked Cole to come with him to confront a guy who owed him $20 at a pool hall on Washington Avenue. When they got there, Turner spotted the guy and the situation quickly became heated. Then, an elderly black man stepped in and asked what all the fighting was about, pointing out that killing each other for $20 was a horrible mistake. He pulled out a few ones and some loose change and gave it to Turner, telling him that if he’d come back every four or five days, he’d give him what he had and soon enough he’d have his $20 back. This broke the tension and Turner agreed. 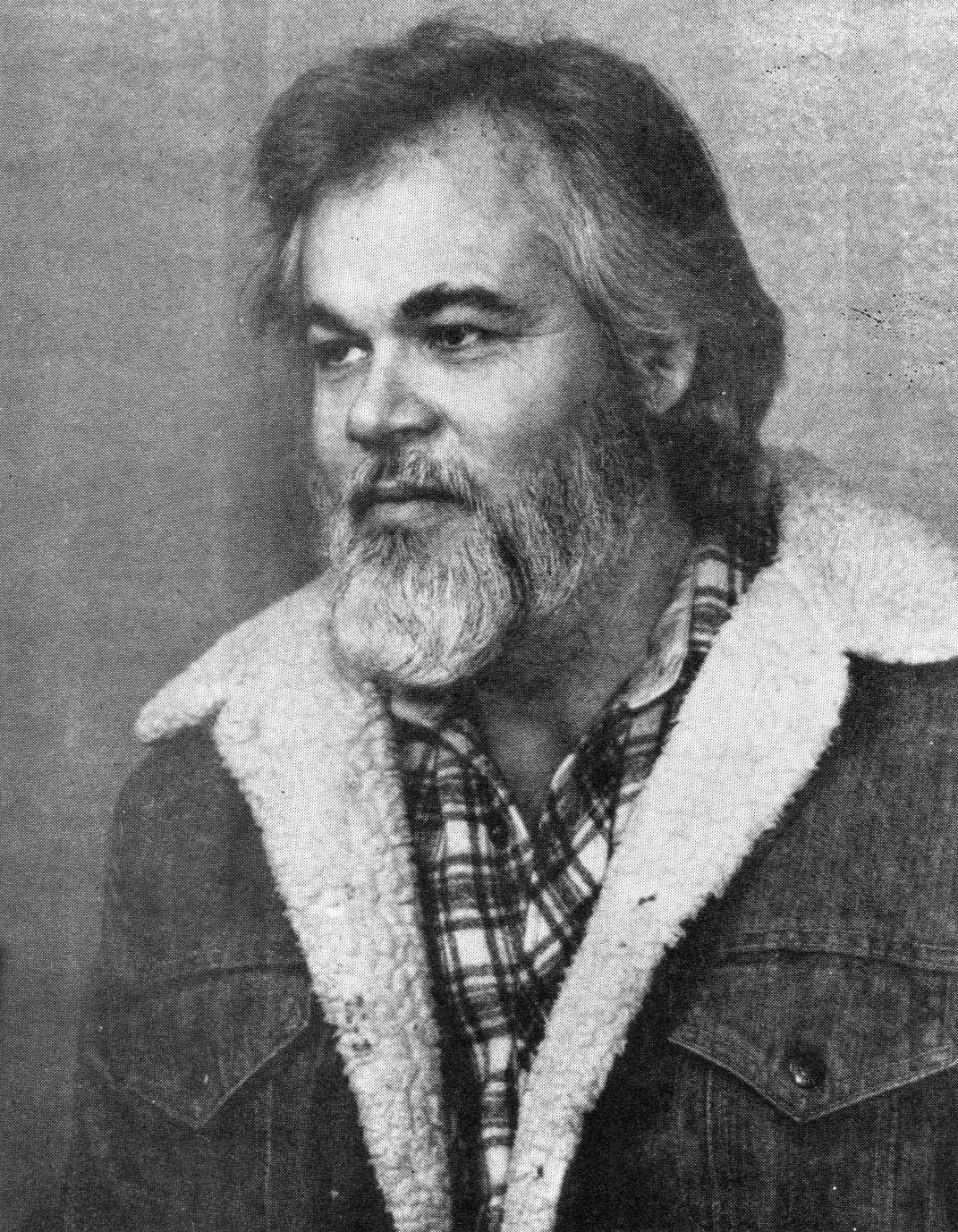 As they were beginning to leave, the elderly man called out to Cole, who went over to the man and sat down. He asked Cole if he was the guy who wrote songs. The man said that Cole needed to write a song about his life. He was born in Missouri and moved to Arkansas, his father was a preacher and a good man. He wound up with no money and got in a little trouble with the law and was sent to Cummins without much of a trial. He tried talking to the wardens, but their only reply was: “There’s a lot of good men on that hill.” Turner took Cole to his grandmother’s house in Dixie, they sat down with two guitars and Cole rhymed the old man’s story. Within ten minutes the song was finished.

Around 1969, Calvin “Slim” Leavy, who was born in Scott, Ark. and moved to Fresno, Calif. in the 60s, returned home and took a regular gig at Club 70, a nightclub in North Little Rock on highway 70. The club’s owner, Mr. Penny, wanted to help Leavy find some other gigs in town, so he agreed to pay for a recording session. Mr. Penny called Cole and asked if he could help them cut a record. He was a regular at E&M recording studio in Little Rock on Markham and agreed to help out.

Another regular at the studio was a young guitarist named Robert Tanner. Cole asked for Tanner’s help to put together a band since only Calvin and his older brother Hosea would be coming to record. Tanner called his friend, Ted Seibs, to play Hammond B3 organ. Tanner then called Maurice Haygood, a black drummer and former band mate from The Groovin’ Kind, one of the first integrated bands in central Arkansas in the mid 1960s. Everyone assembled at the studio and Cole played a demo recording of “Cummins Prison Farm.” Leavy was drawn to the song since two of his brothers, Blackey and Manley, were imprisoned there.

I spoke with Tanner and Seibs, who confirmed the legend that the song was cut in one take. Hosea was on bass, Seibs on organ, Haygood on drums, Calvin played rhythm guitar and lead vocal, and Tanner played the searing lead guitar part.

Earl Fox, the owner of E&M recording studio, told me that a copy of the master tape was made for Leavy. This dub was taken to the r&b radio station just a few doors down from the studio named KALO. The tape was played on the air and started generating a buzz, but there wasn’t a record pressed yet. Fox said that the dub of the session was used by Calvin Brown, Leavy’s manager, to make a 45 of the song and released on Brown’s label, Soul Beat Records, located in Stuttgart in 1969. After selling several thousand copies, the record was picked up from Brown by Shelby Singleton, a legendary record producer in Nashville, and released on his Blue Fox label, which skyrocketed the record to a nationwide blues hit in 1970. 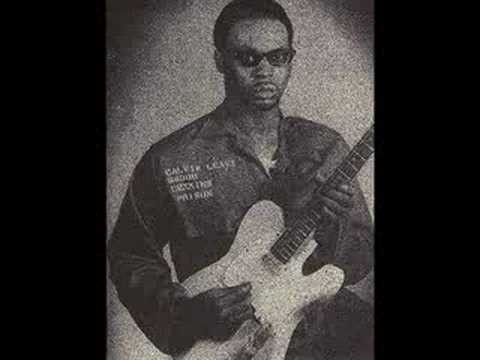 Cole told me that when the song rose to popularity, he got a check for the royalties and took it to the pool hall and found the old man whose story inspired the song. Cole said he remembered him and they went to the bank, cashed the check, and Cole gave the old man half the money. When the second check arrived six months later, Cole went back to the pool hall, but the old man had passed away.

The story of “Cummins Prison Farm” took a tragic turn in 1992 when Calvin Leavy was convicted under the newly passed “drug kingpin” law in Arkansas. According to the report, Leavy paid an undercover cop for information about upcoming raids. Leavy’s punishment was harsh, receiving a life sentence plus twenty five years to Cummins Prison under the controversial new law, in which he was the first person convicted. Leavy was later moved to a treatment facility for diabetes and fought his conviction. His sentence was reduced to 75 years by Gov. Huckabee, but Gov. Beebe denied his request for clemency.

Leavy died at Jefferson Hospital in Pine Bluff in 2010 while in custody. He would have been up for parole one year later. Billy Cole died on September 1, 2012. This article is dedicated to them both. 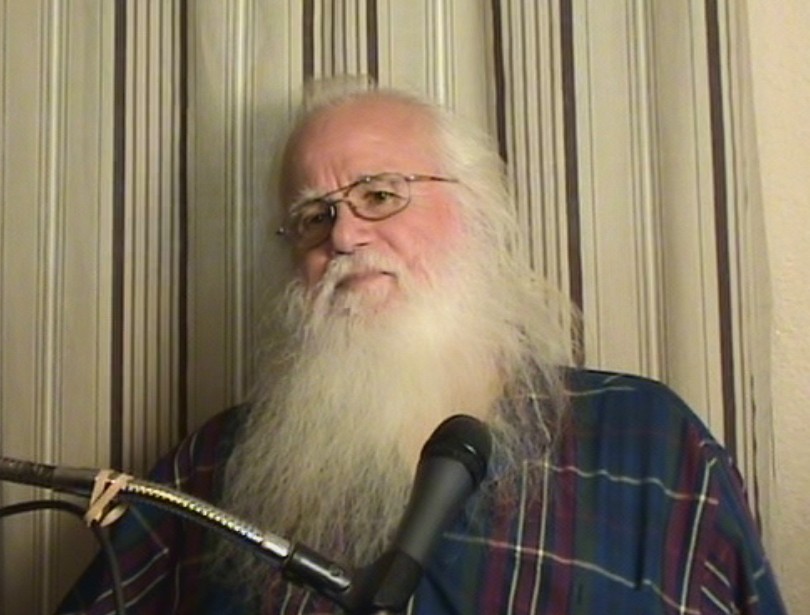