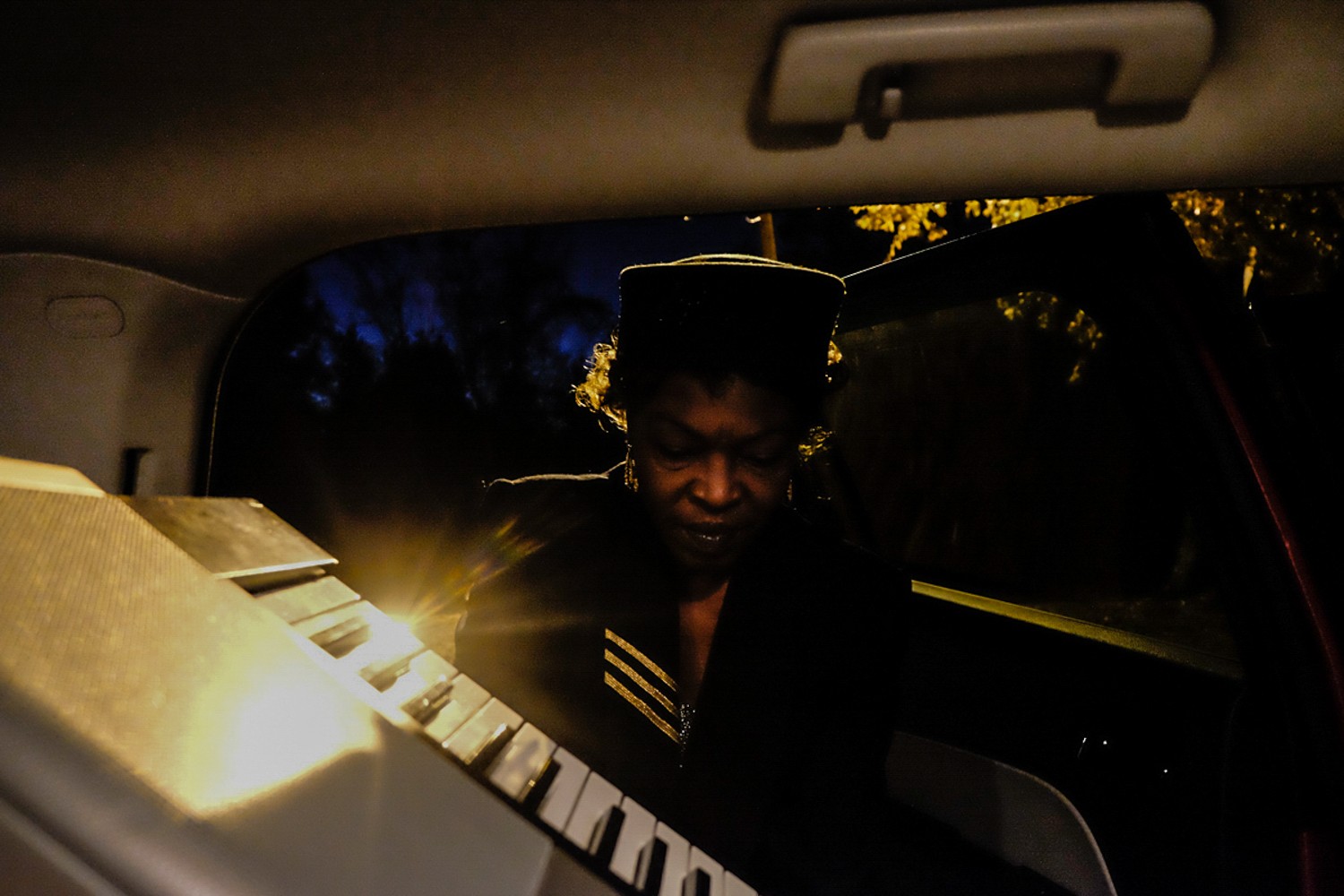 Freelance photographer Nina Robinson has a pretty remarkable new photo essay up at the New York Times titled “Love and Loss on the Road to Arkansas.” The images document her family in Dalark, Ark., as well as the surrounding community, a project inspired by the loss of several family members based in the area. As they explain:

When Nina Robinson traveled from New York to Arkansas last October, she had big plans.

Ms. Robinson, a freelance photographer who specializes in portraiture and documentary work, plotted a whirlwind bus trip to five Southern states. She would make portraits and tell the stories of fellow travelers along the way.

But life — and death — intervened.

Instead of a road trip to New Orleans, Nashville and other hopping cities, Ms. Robinson spent three and a half months in a speck of a town, Dalark, an hour and a half from Little Rock, Ark. Instead of lighthearted adventures, she experienced profound loss and connection. As for the big plans to document random strangers, Ms. Robinson undertook the most challenging and absorbing project of her career by focusing on a single family: her own.