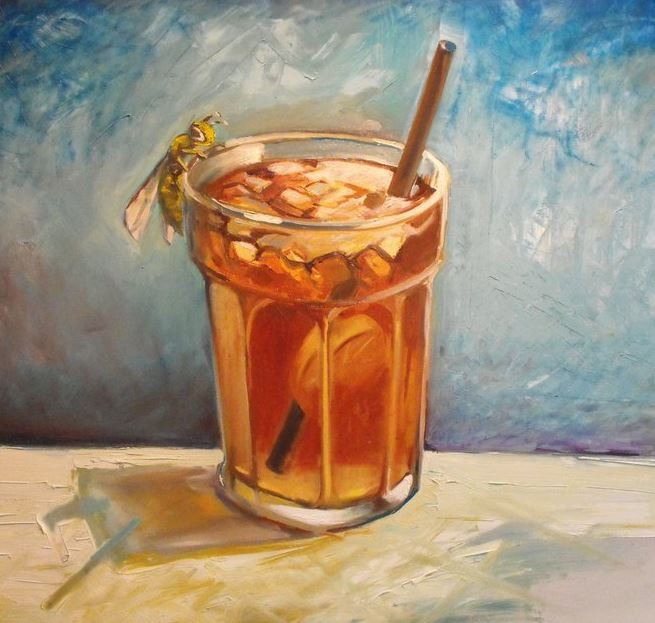 Artist Guy Bell has been dropping hints on Facebook that a new gallery is coming to Kavanaugh Boulevard in the Heights. Here’s a little more: Bell and Louis France, owner of Reno’s Argenta Cafe, will open a contemporary Southern art gallery mid-summer. Bell says it will include high-end consigned work from the early 20th century, primarily WPA and Ashcan School work.

The gallery will also feature Arkansas crafts. And surely work by Bell himself, whose painting “Cain and Abel” was featured last year in Crystal Bridges Museum of American Art’s “State of the Art” exhibition. Expect to see many a headline in the future about Southern Bells.

Bell sent along the logo (see above), indicating you’ll find some slow-talking, rather than fast-talking, art dealers at the new gallery. With Stephano’s Fine Art and Local Colour, the Heights is approaching Art Walk mass, a great thing.