Here’s a story I read recently, which may or may not be true (or relevant): Sometime in the early 1970s, backstage after a show, Miles Davis approached the jazz pianist Keith Jarrett and asked, “Do you know why I don’t play ballads anymore?” Jarrett asked him why, and Davis responded, “Because I love ballads so much.”

What I’m trying to say is that I’m quitting the Arkansas Times — this is my last week — and not because I hated it, but because I loved it so much. (Also, my girlfriend got a great job in another state, and I’m a little sick of writing about Barry Manilow every week, and Arkansas is honestly getting pretty dark.)

I’ve been here a few years, and they’ve been eventful years. There was the time a state legislator texted my co-worker to tell him he was going to burn in hell. There was the time we sent a German filmmaker to the Republican midterm election party, where he was lectured on the “Red Tide” by a man wearing a Revolutionary War uniform. There was the time that 3-year-old fell into the jaguar pit at the Little Rock Zoo — remember that? These are the moments that brought us together. 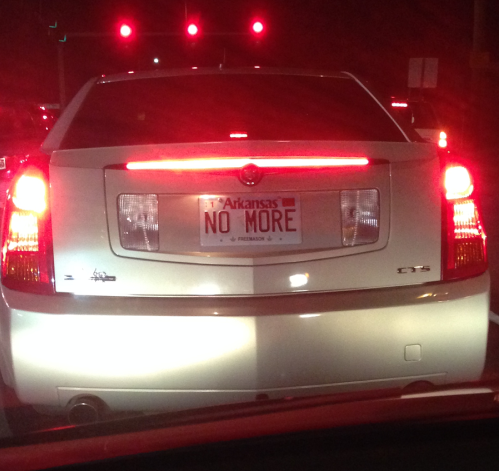 There has also been some genuinely great and thrilling work published during my time here. Stories about gang wars and marriage equality and the deeply strange history of the Arkansas Times itself. Read David Koon on Ruth Coker Burks, the “Cemetery Angel.” Benji Hardy on the Arkansans whose lives were saved by the Affordable Care Act. Leslie Peacock on the Arkansas artists everyone should know, Lindsey Millar on the state’s mass incarceration epidemic, Dave Ramsey on Tom Cotton or the private option. Read Max Brantley doing what he was put on this earth to do: Making fun of Mike Huckabee. Read John Kirk on the roots of Little Rock’s segregated neighborhoods, Kathryn Joyce on the state’s foster care crisis, and James Matthews on ghost-hunting.

In final tribute, I leave you with this photography series I never got around to finishing, or explaining, or promoting (produced in collaboration with Caitlin Love): “Vanity, Arkansas,” a memorial to the state of Arkansas at its most simultaneously expressive and inscrutable.

If you need to reach me in the future, you can find me here. But as the Little Rock rap legend Errol Westbrook once put it, “They just let me out of jail, so you know I ain’t free.” 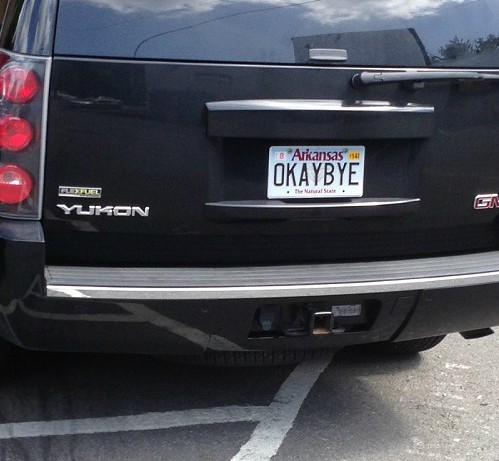