There’s been a lot of eyes on the old Packet House recently, especially with the announcement that Little Rock star chef Donnie Ferneau was headed to its kitchen. Today, Grav and I got a chance to see inside The 1836 Club at a special preview.

This building, the former McDonald-Wait-Newton House, was built in 1869 by Alexander McDonald on Lincoln Avenue, what was then known as Carpetbagger’s Row. McDonald was the first Republican to hold a U.S. Senate seat from Arkansas. 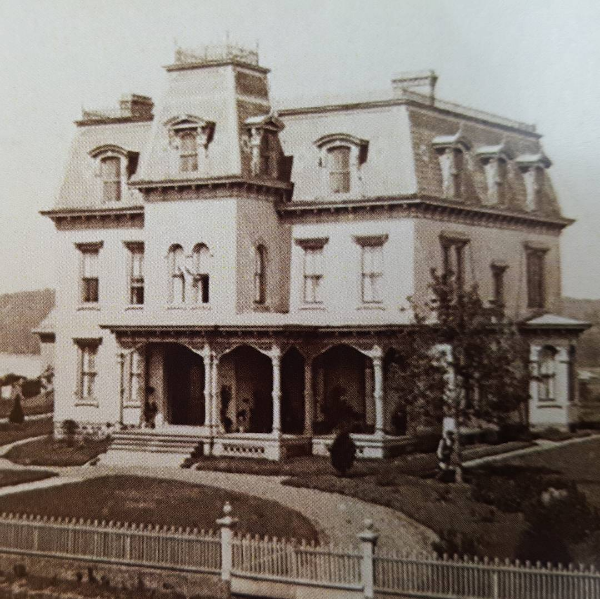 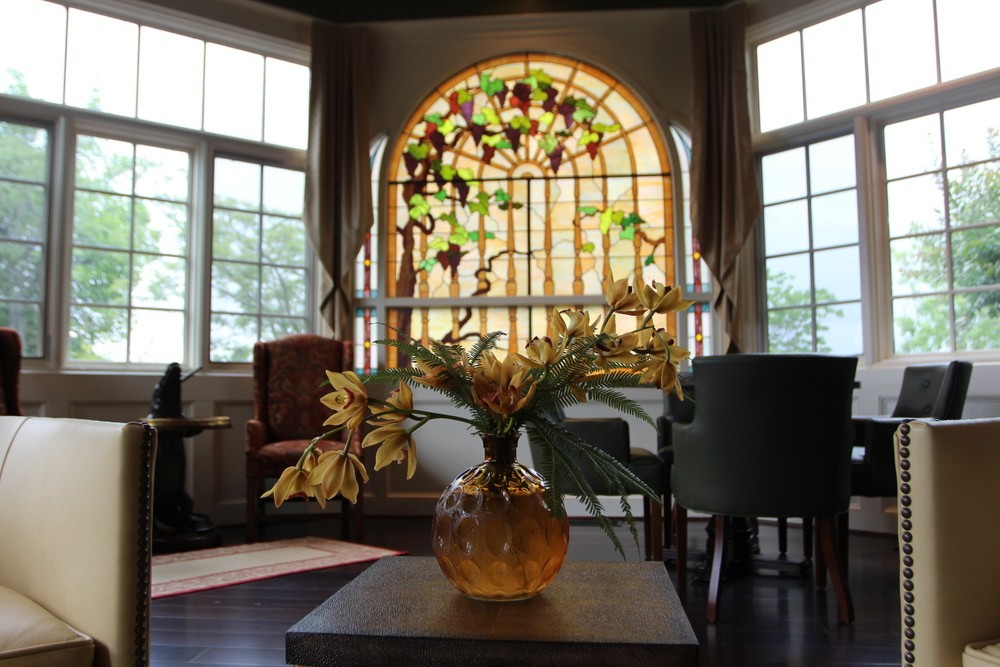 Upstairs, the Pilot’s Club offers a bar designed from a slice of jet fuselage, its top a miniature Adams’ Field of a runway.  A cigar vault is tucked into the back of Churchill’s at the 1836 Club, a smoking lounge packed wall-to-wall with newspaper clippings and leather furniture.  The ventilation system for said room pulls air in but not out, keeping the smoke within its door. 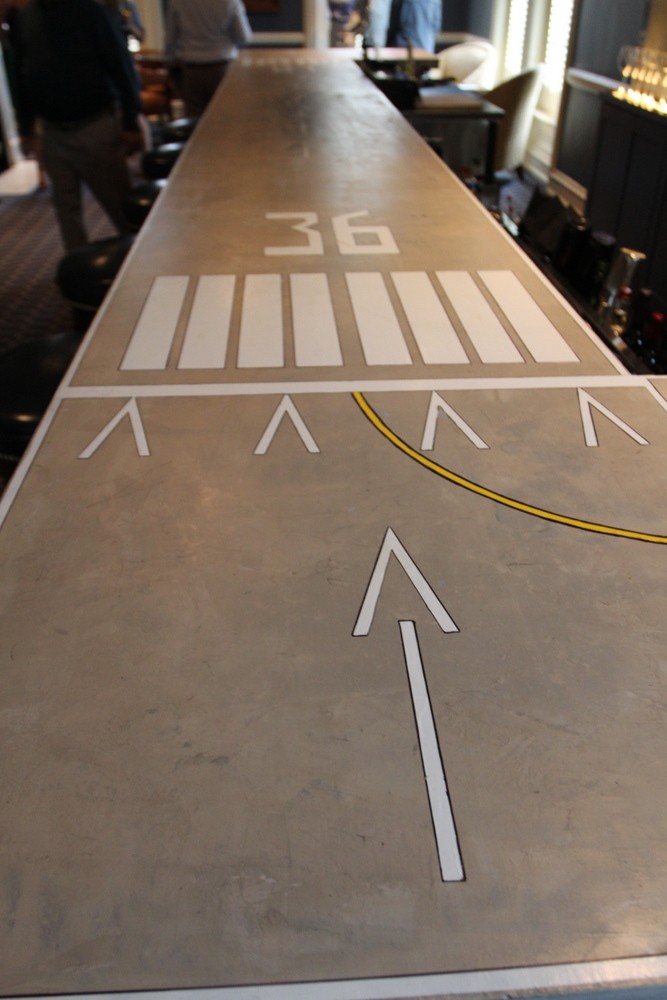 Patrons of the bar can rent one of the alcohol lockers below the front stair for their stash.  The initial offering is for 300 memberships to this club, which will be open Monday-Friday 4-11 p.m. and will be available for weddings and other social functions on the weekend.

Executive Chef Donnie Ferneau joined us briefly at the beginning of our visit with an inspired osso buco wonton served with a seared divers scallop, then sent out a selection of items once we were seated in the main dining room. His signature house salad is still on-hand, though this afternoon he added avocado for what he mentioned was “good fat.” 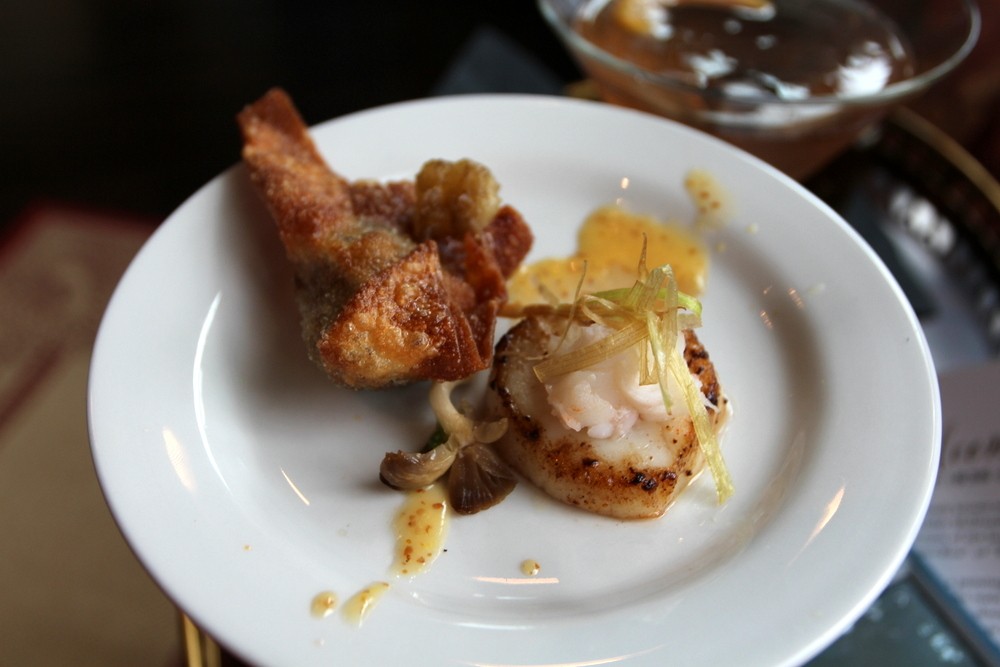 He followed up with a beef short rib braised in red wine served atop a pile of War Eagle Mill yellow corn grits, with a slice of squash to boot. 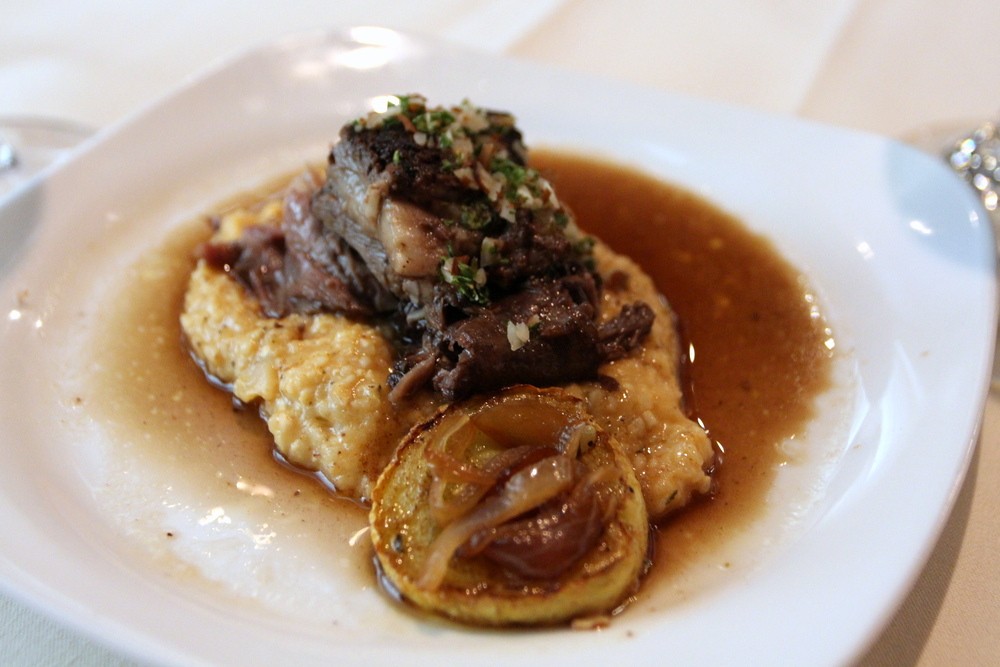 Ferneau mentioned that he’ll be going back to traditional cooking methods for this enterprise, to honor this historic 19th century property. He also shared his commitment to utilize as much local food as possible in this endeavor. And he pointed out that all pastry would be made by Amanda Ivy, who charmed us with a slice of her triple chocolate cake (so rich, I could have used a pint of milk) before we left. Ferneau did mention that he’ll be working with Kelli Marks, formerly of Sweet Love Bakery, for weddings and other social interactions requiring cakes. 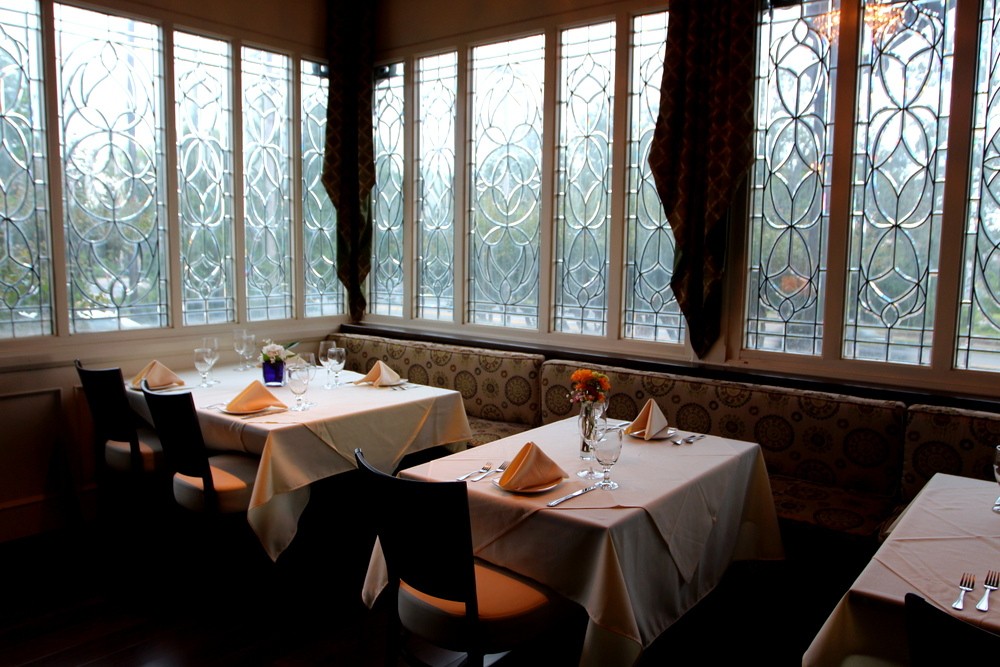 Most guests will never travel up those stairs, since the second story is reserved for members only.  But the facility is gorgeous, and if you get the opportunity, you really should take a look.

For more images of the 1836 Club, see Kat’s instagram.