Big Orange: Midtown has gotten their hands on a piece of history, and they are going to share it with us. When the clock strikes midnight on Saturday, July 30 through Sunday, July 31, Big Orange will feature Black Tot British Royal Navy Rum for Black Tot Day. 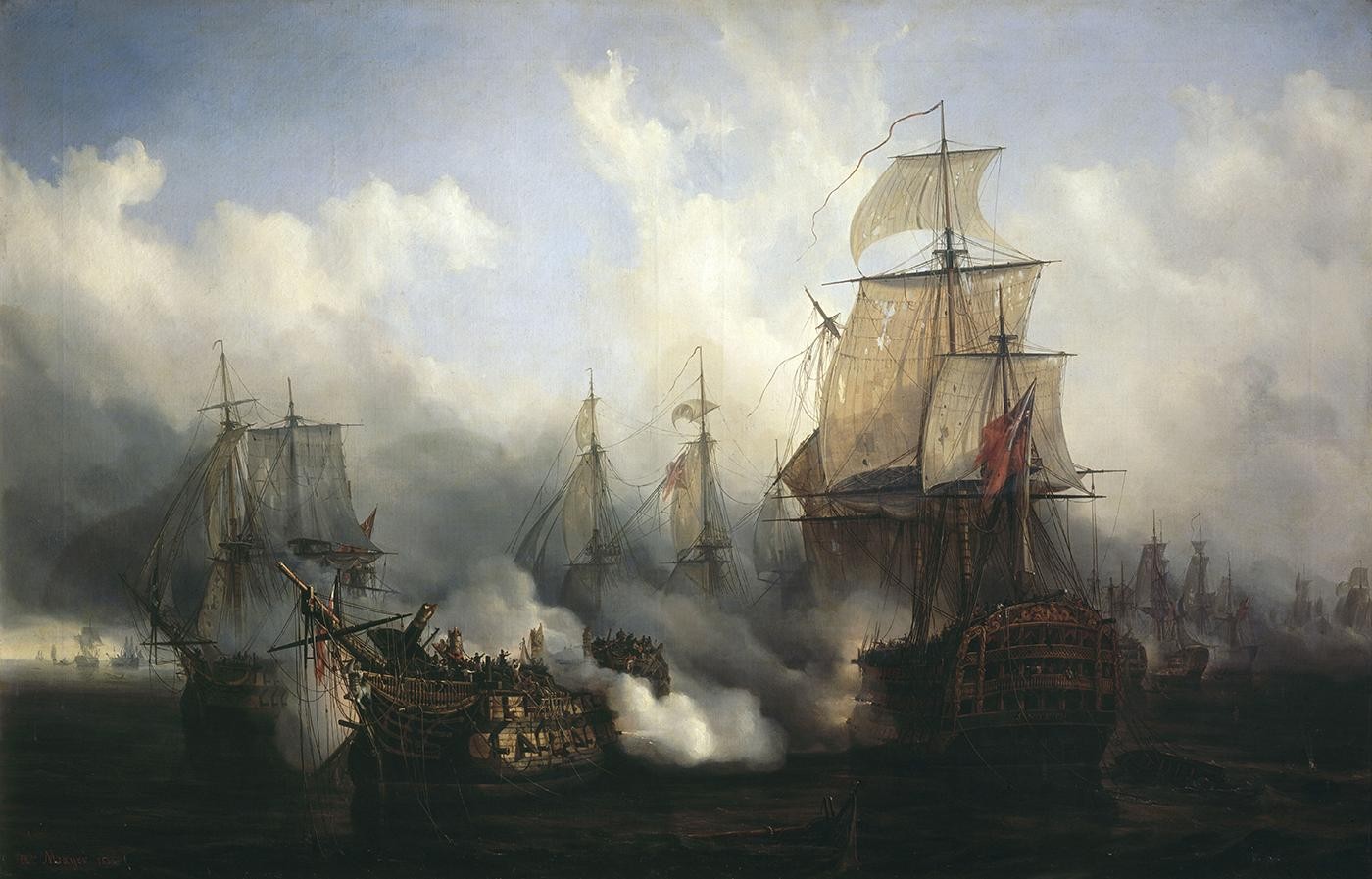 Not as excited as we are? A bit of history may help explain. The “tot” was a rum ration the British navy provided to its sailors. Unofficially, the tradition goes back to the 17th Century, and continued for hundreds of years in varying amounts and with varying dilution into grog. By the 20th Century, the British Navy’s enlisted men (but not officers), were provided with one tot of rum to be diluted with water into grog. Legend has it that the word “proof” came from the tot when sailors would pour a small bit of the rum mixed with water onto gunpowder to see if it would still light as “proof” of the rum’s strength.

The rum was sourced from different Caribbean islands and bottled at around 108 Proof, meaning that this is a strong, full-force rum that will keep its flavor even when diluted. The British Navy had a blend of Jamaican, Guyanese, and Trinidadian rum. The Jamaican pot stills have a real funky flavor full of richness and “hogo” while Guyanese rums are known for smokiness and spice. Meanwhile, Trinidadian rums bring vanilla and balance. The blended aged rum, full of the funky and smoky flavors combining the best of Caribbean rums, was a daily ritual for the British navy, until the rum and tot passed into history. 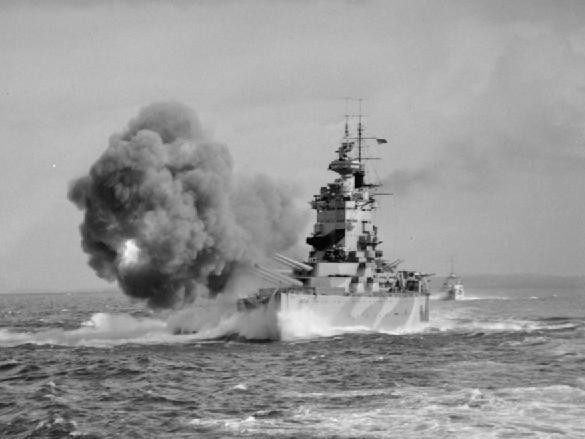 The tot was only permanently discontinued on July 31, 1970, now referred to as “Black Tot Day.” Despite the tot being cut back throughout the 20th Century, it did not go easily into the night, with Parliament debating whether it was proper to permanently discontinue the practice. The final tot of the British navy was held with fanfare and spectacle as the Navy laid to rest hundreds of the years of tradition. All the rum that went into that tot, however, was not lost to history.

A limited number of bottles of the very rum the British Navy had on July 31, 1970, have been preserved in a bonded warehouse and maintained in the intervening decades by Her Majesty’s government. Bottles of The Black Tot are rare and sought after not only for the rum they contain but as a piece of history. Only 6,000 bottles were released in 2010, the 40th Anniversary of Black Tot Day, retailing for nearly $1,000.00 each. When Big Orange opens this bottle, we can expect a treat. While some locations have reportedly asked for up to $80 per pour of this unique rum, Big Orange is looking only to break even and share this rum with the customers. With only 700ml of this rum, Big Orange will pour .75oz each until it is done giving us the chance to taste the last vestiges of this historical tradition.

A limited numbers of pours in a one hour window of a rum never to be seen again sounds like a story to tell and a rum most assuredly to taste. Be there are July 30th turns into July 31st and maybe you’ll grab a pour of The Black Tot.