Istanbul Mediterranean Restaurant, located in the Pleasant Ridge Town Center off Cantrell in Little Rock, is a hit when you’re looking for a quick, authentic, and exceptional Mediterranean dining experience.

I was excited to see dolmas on the menu. Dolmas are grape leaves stuffed with rice, herbs, and spices—and contrary to my upbringing, I adore cold rice dishes. My friend also insisted on the red pepper hummus to start. I’m a bit of a hummus purist, but this alternative was worth eating. The lemon juice balanced out the red pepper, making it different, but not overwhelming. 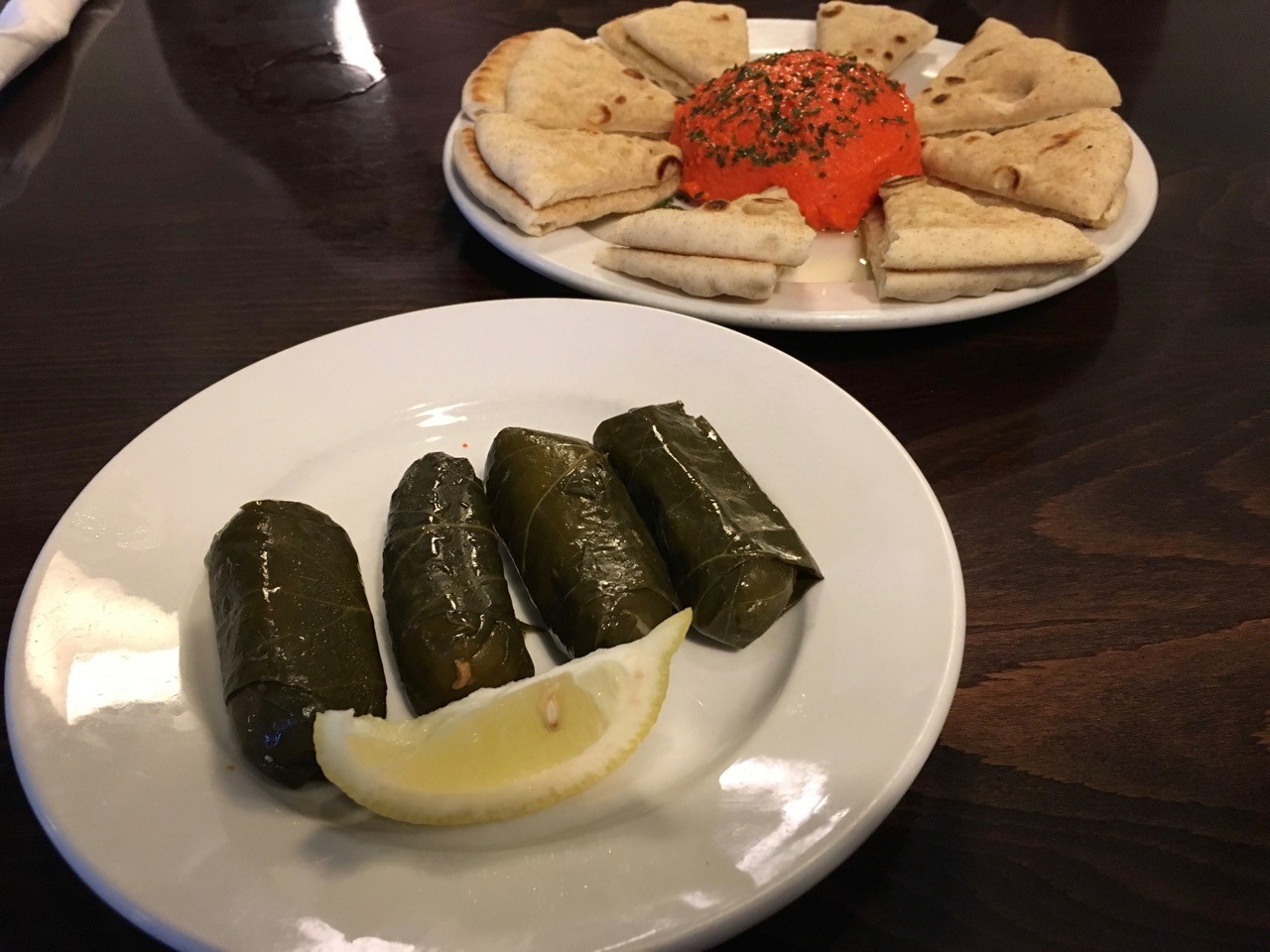 Now, about those entrees. When I was in college, I was friends with a couple from a Mediterranean country. When invited over for dinner, falafel was frequently featured. Because of the lovely friendship I shared around their table, I naturally compare all similar food to what they served. I’m happy to say the falafel at Istanbul met the challenge. They were crispy on the outside, with a perfectly warm, soft center. And, to (literally) top it off, sautéed onions with lettuce and tomato were also wrapped into this pita sandwich. On the side were carrots and broccoli, though you had further choices of rice or fries. The carrots and broccoli were ever-so-lightly steamed.

My girlfriend ordered the donner sandwich, which she was equally pleased with. I took a bite, and the meat was, like everything else, balanced. I may or may not have also grabbed a couple of fries, and though they weren’t particularly unique, they were what you’d expect in a good basic fry. 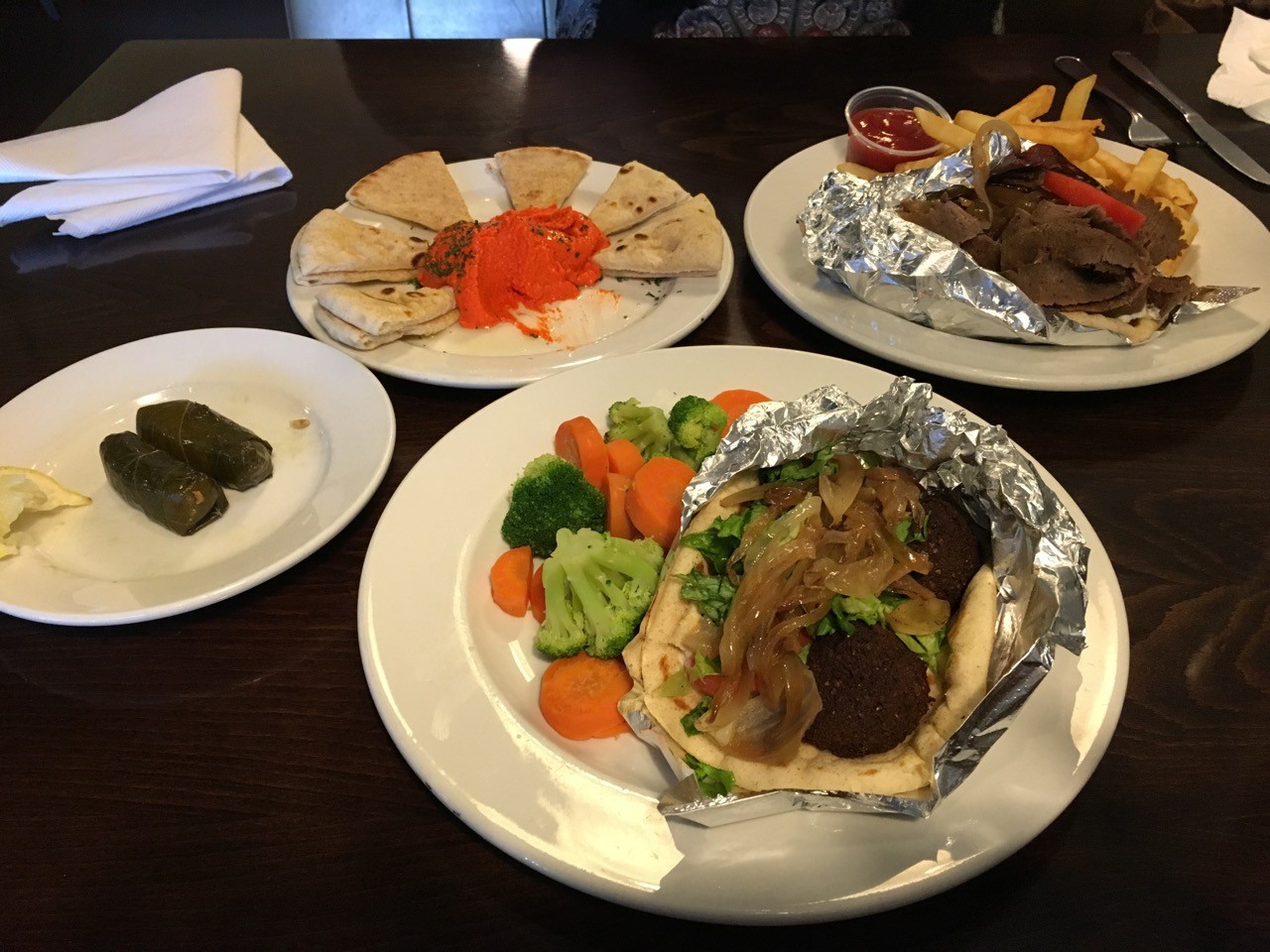 To ponder their sandwiches further, let me say this—when I think of gyros or falafel or even a donner sandwich, I think of them as a sort of fast food. That is, hopefully they’ll be tasty and fresh, but I rarely think of them as artful. And art is part of what sets Istanbul apart—these plates of food were beautiful and so thoughtfully seasoned. 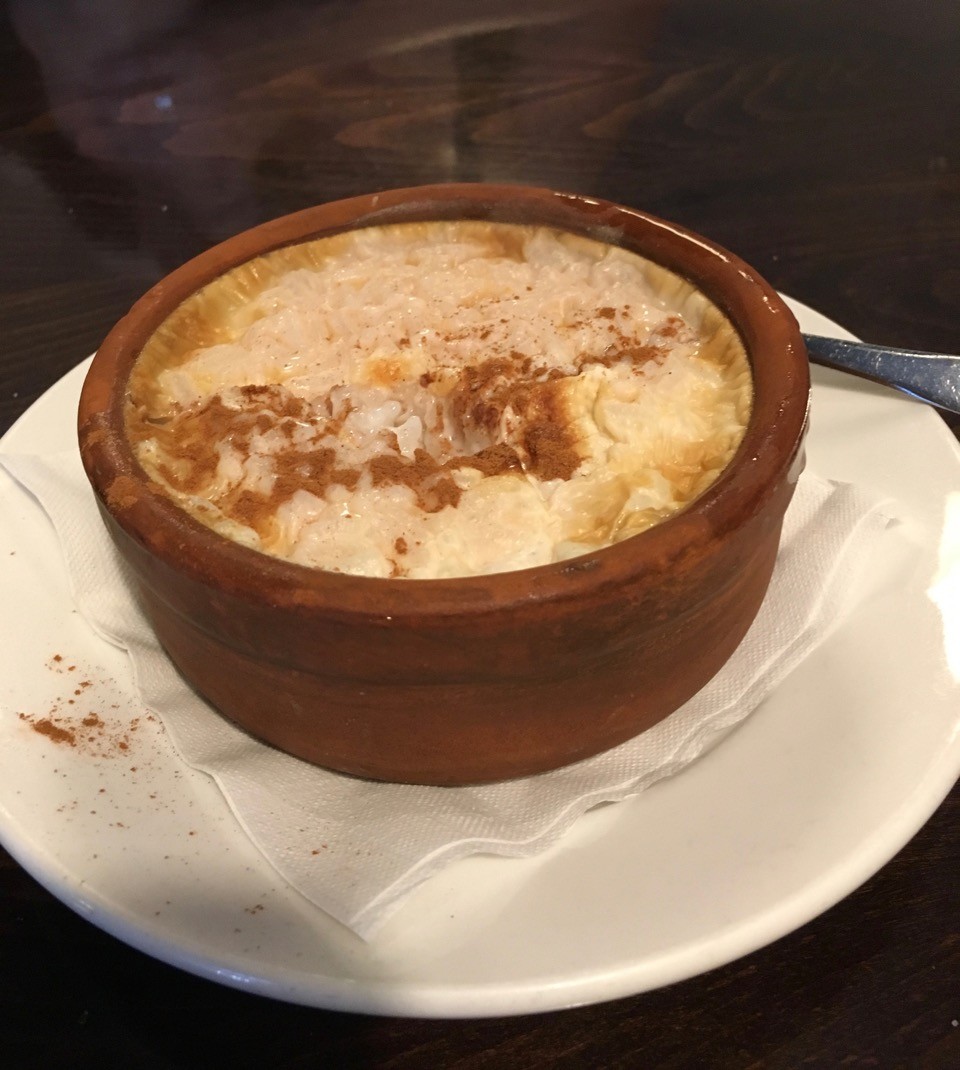 But, dessert. I ordered the traditional rice pudding. Served in a dish, it had been baked and topped with cinnamon. Rice pudding, if you’ve never had it, is cold and creamy, and only lightly sweetened. It’s also, frankly, a meal unto itself—and an inexpensive one, at only $2.99.

In fact, every item on the menu is reasonably priced. Even the sandwiches with sides were less than $10. I’m happy to pay for good food, but it’s nice to go somewhere both tasty and at a price point that doesn’t break the bank.

If you love Mediteranean food, attentive yet unobtrusive service, and a pleasant, cozy atmosphere, take yourself over to Istanbul. You’ll be happy and full when you leave.